Ballina > U21-en > Kosovo U21 losses to the Czech Republic 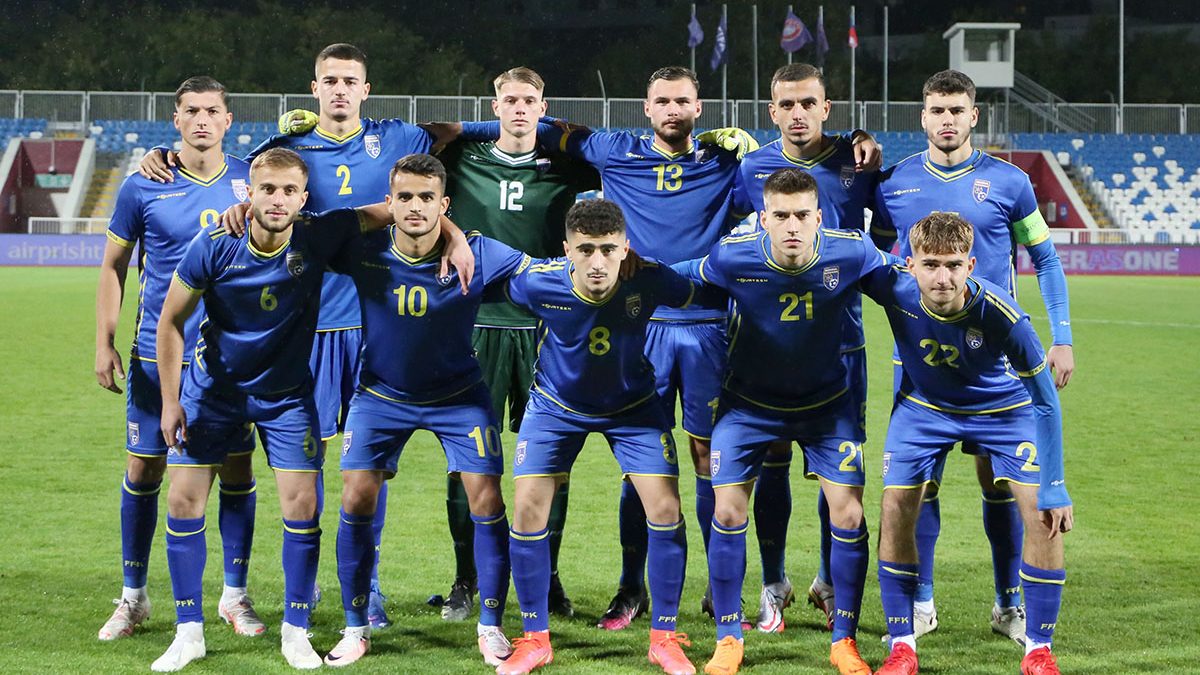 Kosovo U21 losses to the Czech Republic

7 October 2021 – The U21 National Team of Kosovo lost in the third match within Group G for 2023 European Cup qualifiers. The young Dardanians were defeated by the Czech Republic in the match played Thursday evening at Fadil Vokrri stadium in Prishtina with a close score of 1: 0. The match took place under constant rain which, significantly made difficult the work of the teams on the field of play. However, the guests fit better in these conditions and managed to find the way to goal. It was the 38th minute when the 20-year-old defender of Slavia Prague, Adam Gabriel, scored for three important points for the Czechs. In the continuation of the game, Dardanians did their best to restore the balance in the result but the guests successfully managed the game and the advantage created until the end of the match. Thus, Kosovo U21, after three matches played in this qualifying round, remains with three points and occupies the fourth place in the group while the Czech Republic leads the ranking with nine points.

Kosovo will play the next match next Tuesday again against the Czech Republic but as guests. 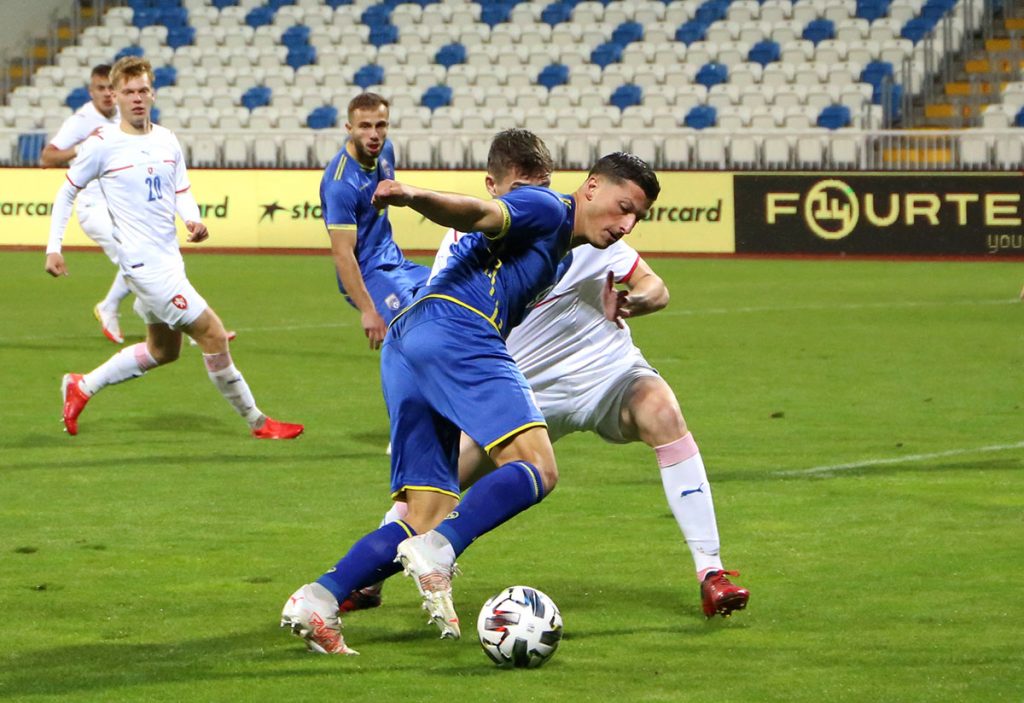 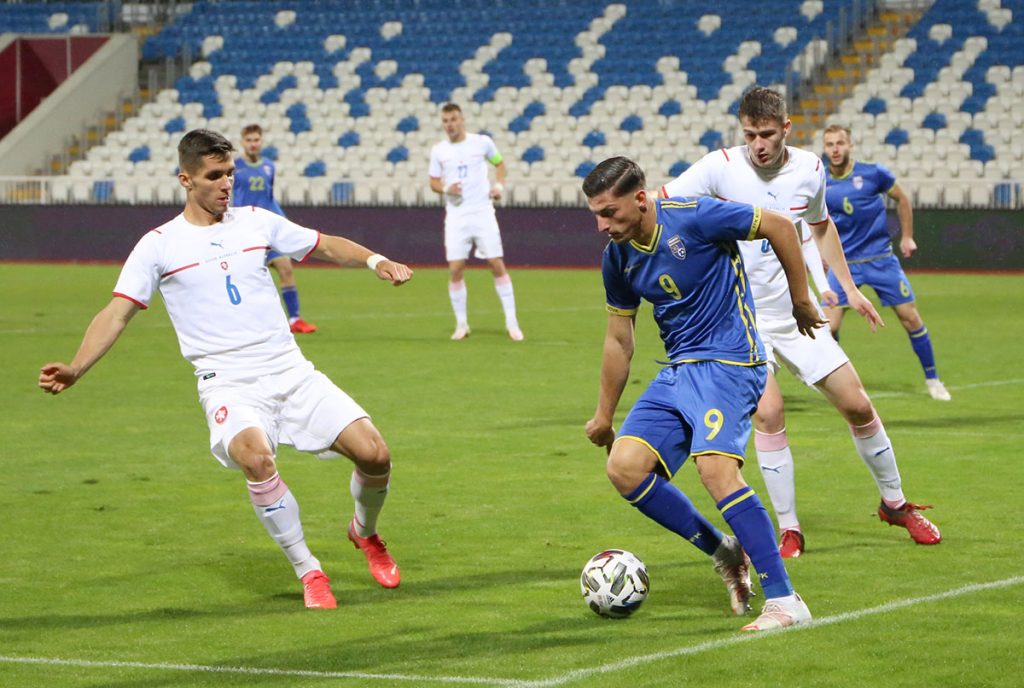 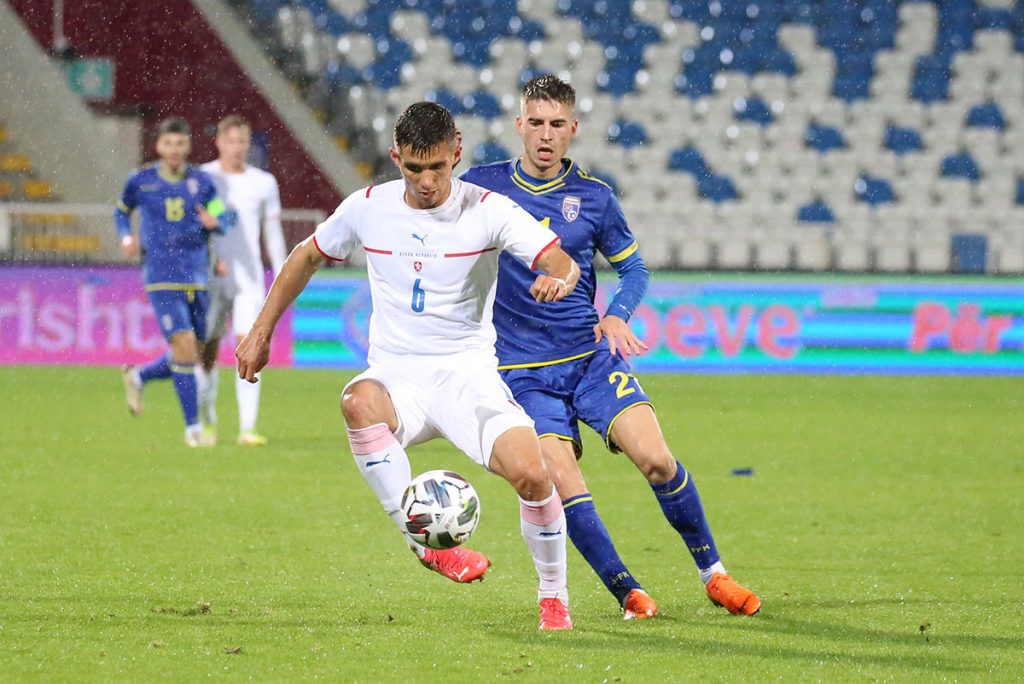 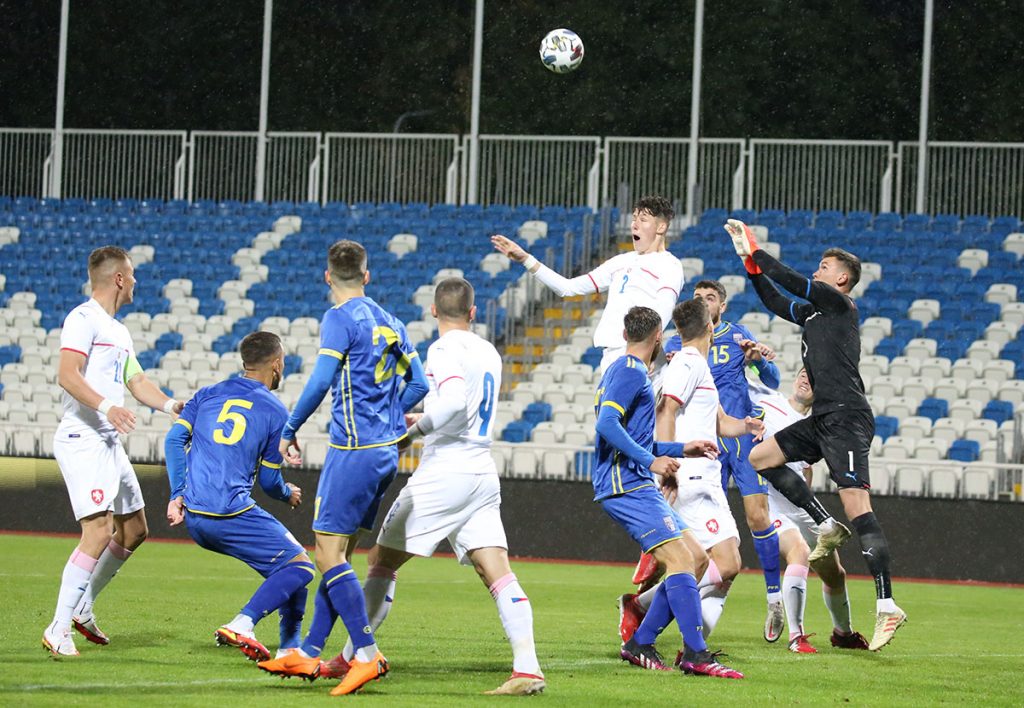 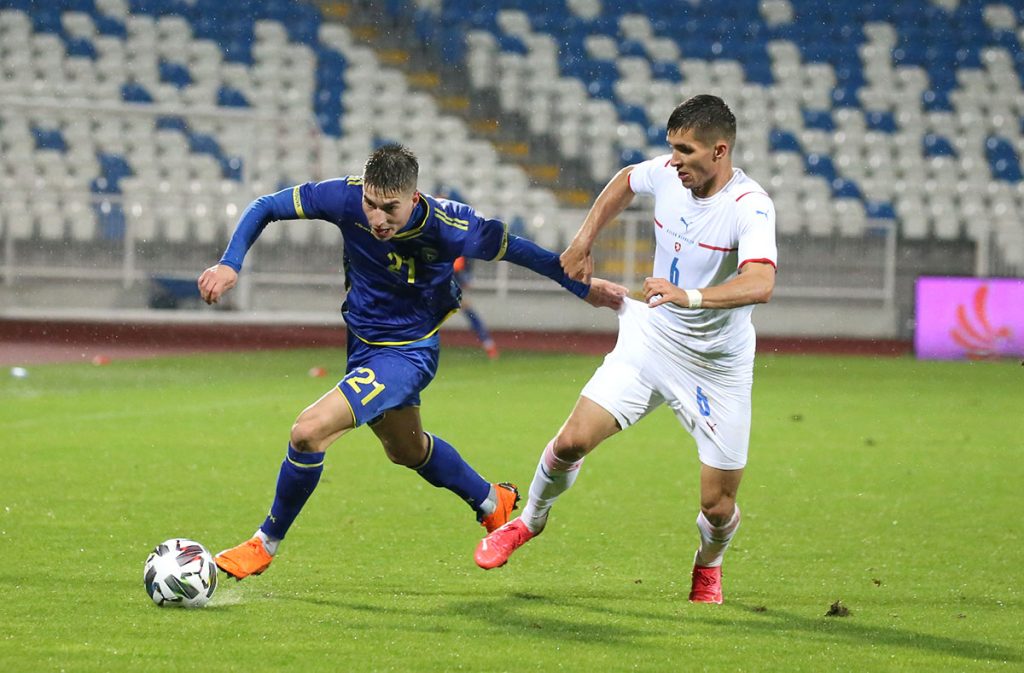 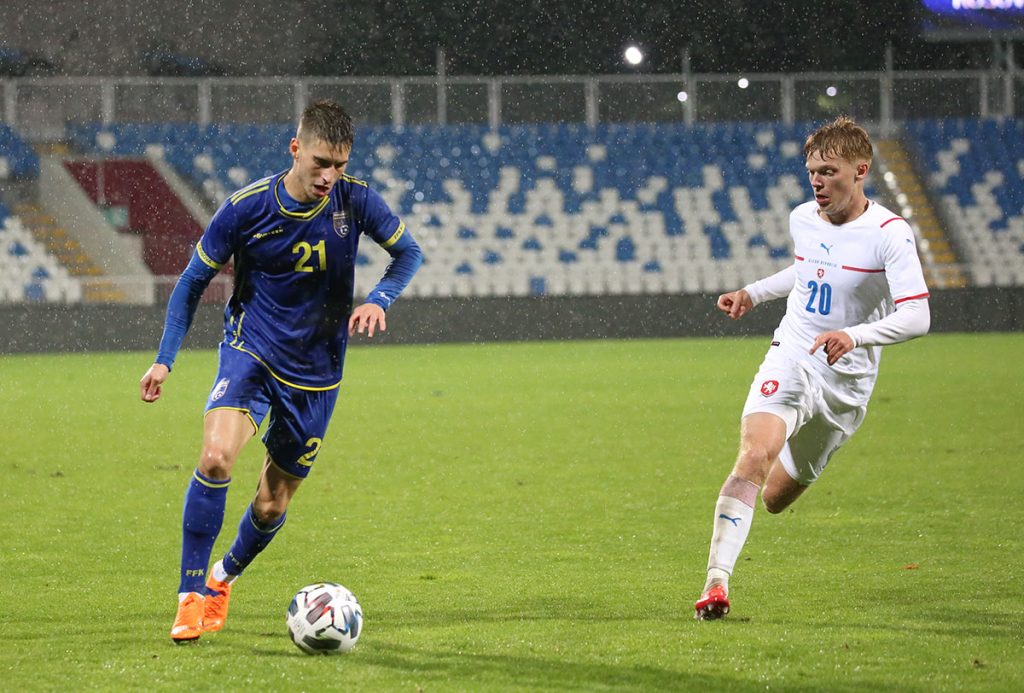 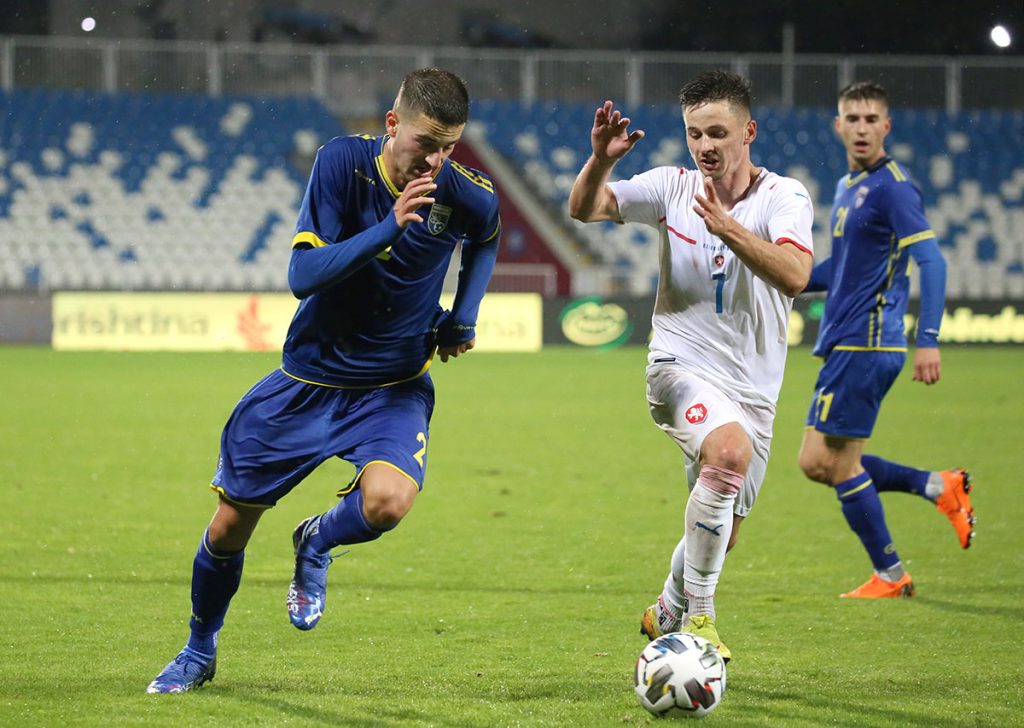 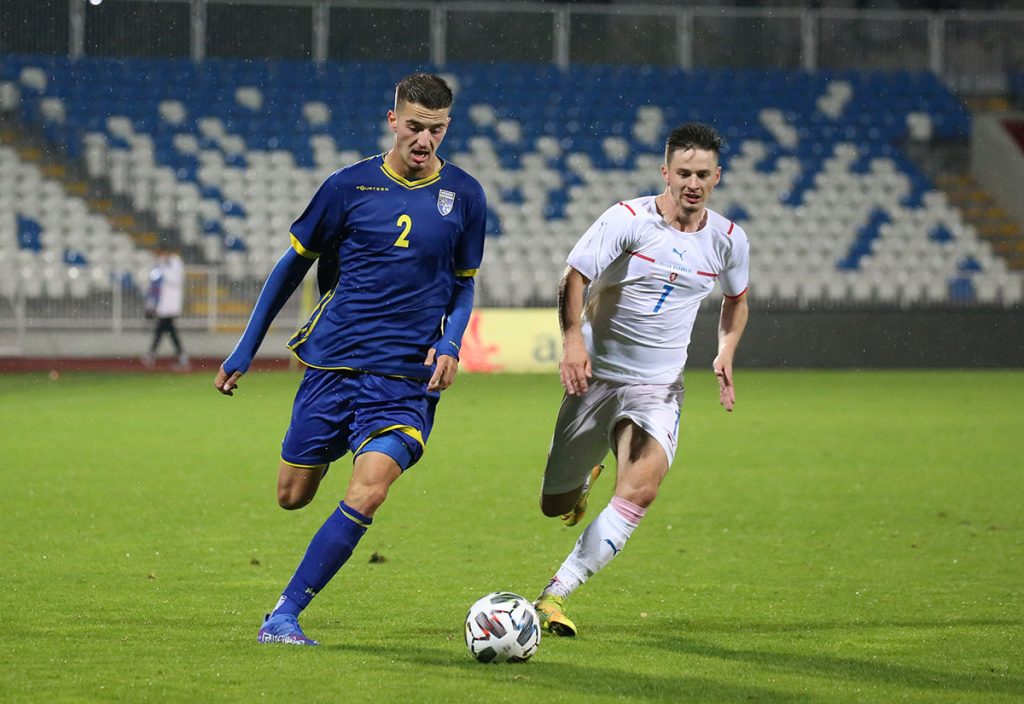 Kosovo does not resist Sweden