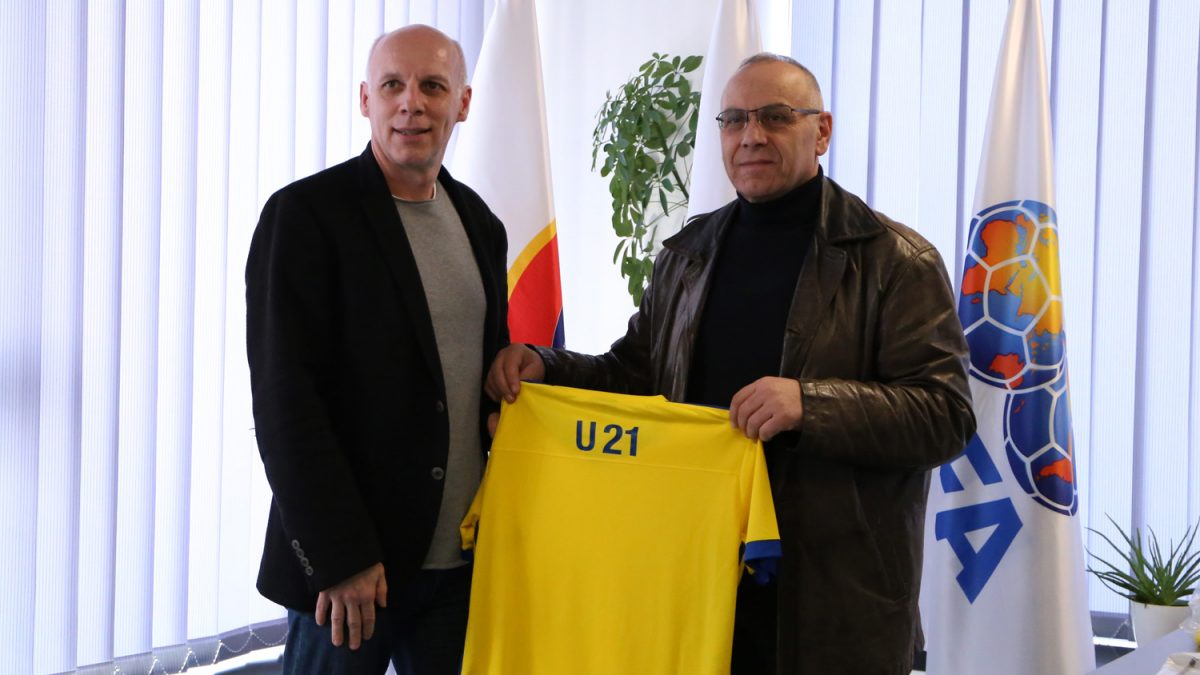 New selectors of U21 and Futsal National Teams are presented

While introducing the new selectors, President Ademi thanked the U21 selectors, Rafet Prekazi and Erdogan Celina and the futsal Selector Ramadan Cimili for their work so far, noting that they will be an important part of the federation in the future, but in other roles. He said it has been necessary to make changes to national teams in search of results and increased accountability.

The new selector of the U21 National Team, Michael Nees, expressed his gratitude to President Ademi and the FFK for the trust given, as he hopes for success with the young Dardanians. “We have been working together for four years now and we know each other quite well and I can freely say that mutual trust has been established. We should also thank the coaches who have been there before. They have done a good job, but sometimes we have to make some changes and leave the comfort zone. When we discussed last month we concluded to unite the technical and sports aspect. Everything is interconnected. We have to work hard and compare ourselves to the big national teams. “I believe we will manage this,” Nees said.

On the other hand, the new selector of the Futsal National Team, Arben Simitçiu, who has successfully led the teams of Benagos and Sparta Prague, expressed his happiness that he was given the opportunity to transmit his experience and knowledge in this sport to the National Team.

“This is a great honour and respect for me. Every time during my career, I have done my best. Now I will give my best even more because Kosovo is my country and I believe that together we will bring Kosovo futsal to a higher level. “I hope we will do our best”, Simitçiu said. 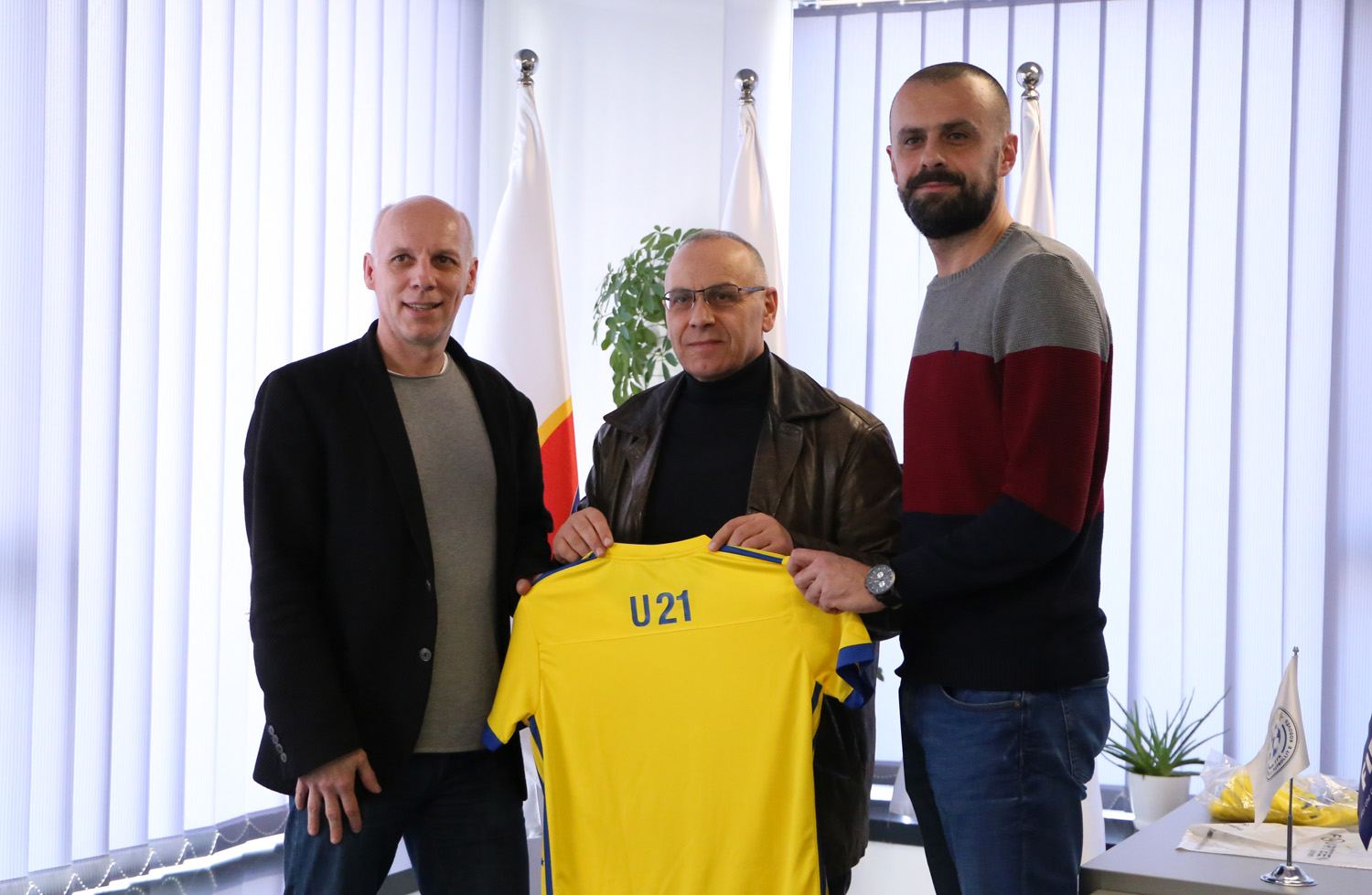 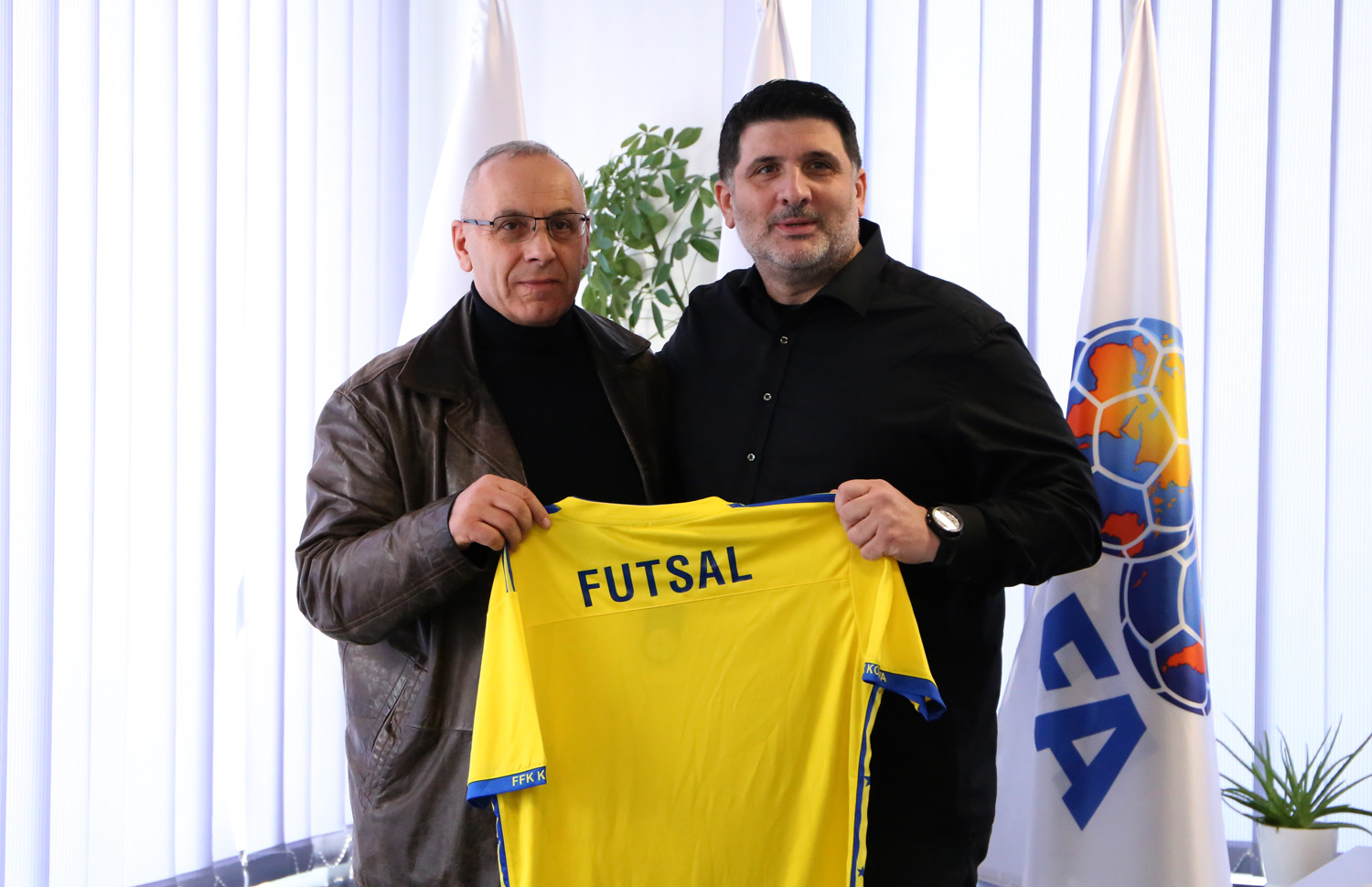 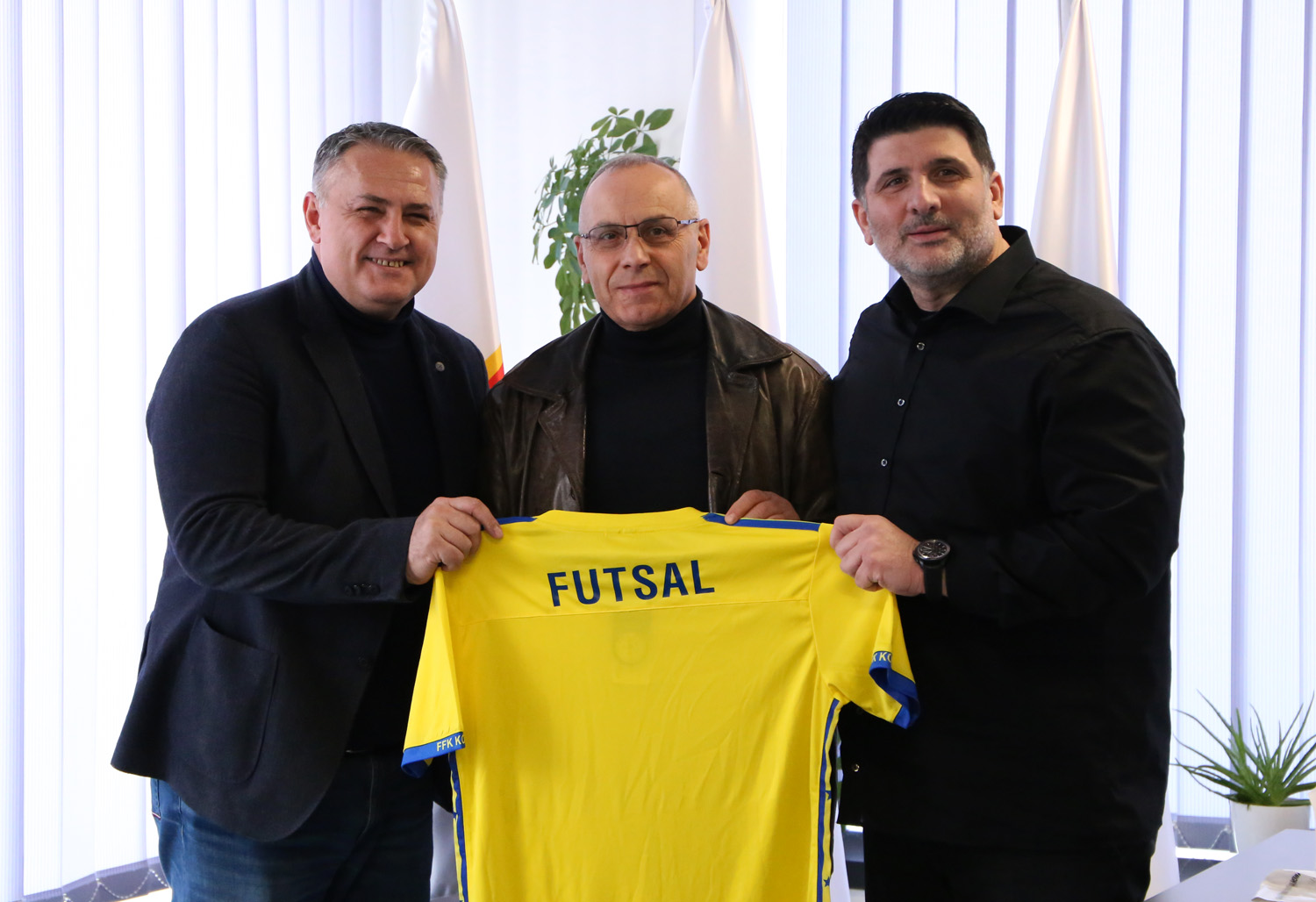 The quarterfinalist teams of the Kosovo Cup are known