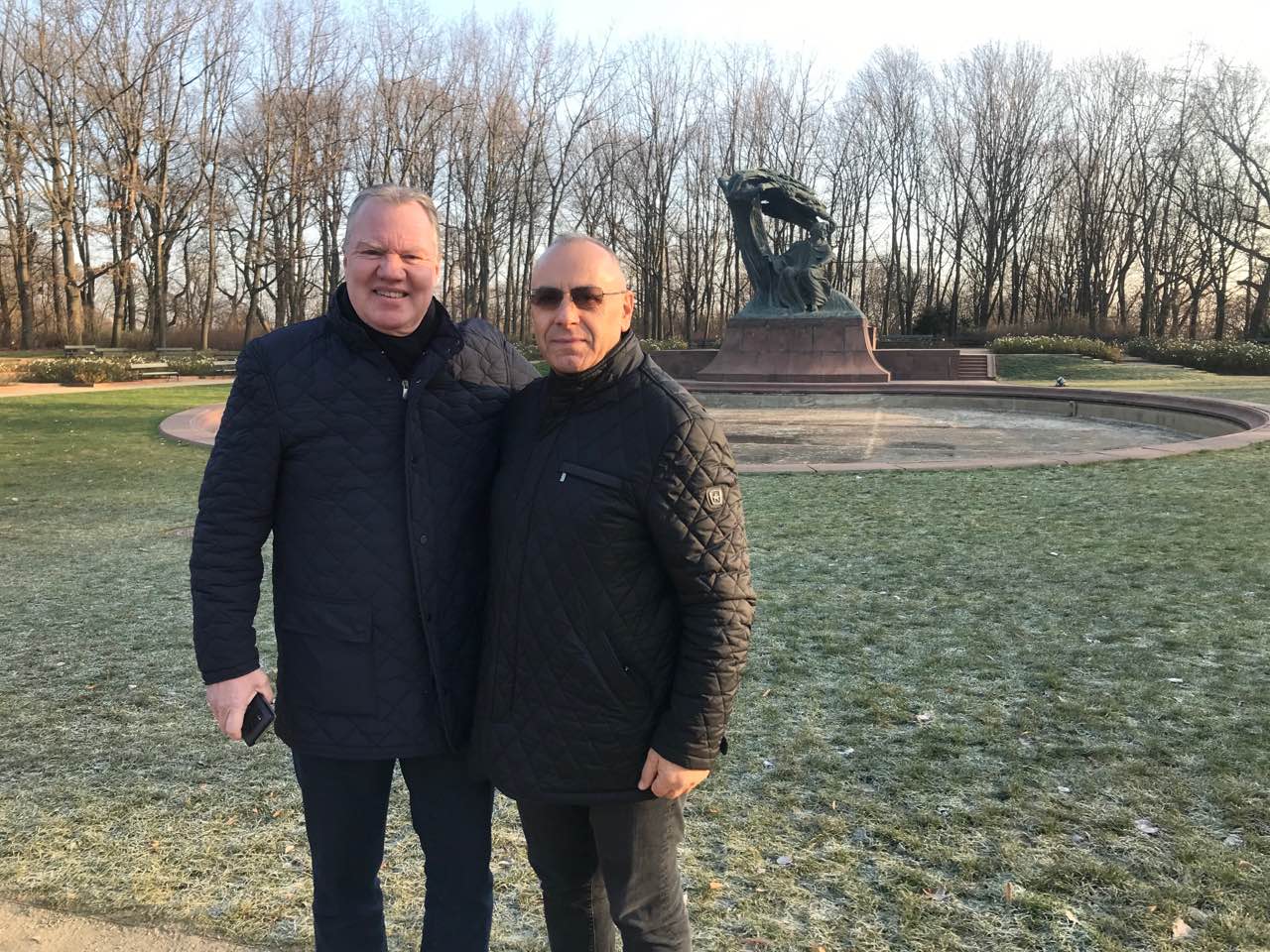 Favorites move to the quarterfinals of the cup