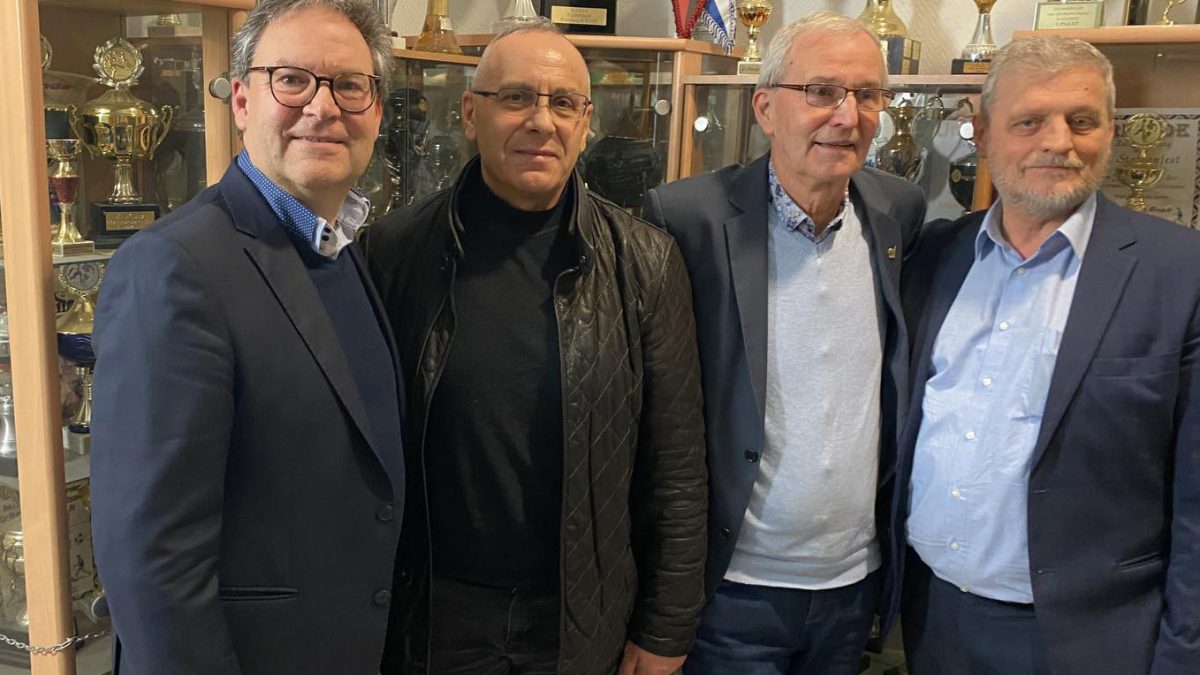 27 February 2021 – President Agim Ademi who is staying in Germany officially met the Deputy President of the German Football Federation (DFB), Hermann Winkler. Present in this meeting were also the FFK friend and the honored Ambassador of Kosovo, Rainer Milkoreit as well as the representatives of Kosovo in Germany, Shoshi brothers. Initially, President Ademi congratulated Mr. Winkler for the new post within the DFB wishing him success while discissing about the Memorandum of Cooperation between the two federations. On this occassion, the parties agreed to launch joint projects in June where everything will start with going of part of FFK staff to DFB on legal and administrative affairs. This issue was assessed as urgent by President Ademi in order to unify the FFK documentation with DFB and be as accurate as possible in this regard. Meanwhile, the DFB Deputy President, Winkler said that FFK and Kosovo will have the DFB and Germany’s support permanently, asking President Ademi to continue the right path and necessary reforms in FFK. Meanwhile, Mr. Milkoreit committed that he would oversee the DFB projects with Kosovo, which will now be taken over by Mr.Winkler. In addition, they noted that they will visit Kosovo soon. 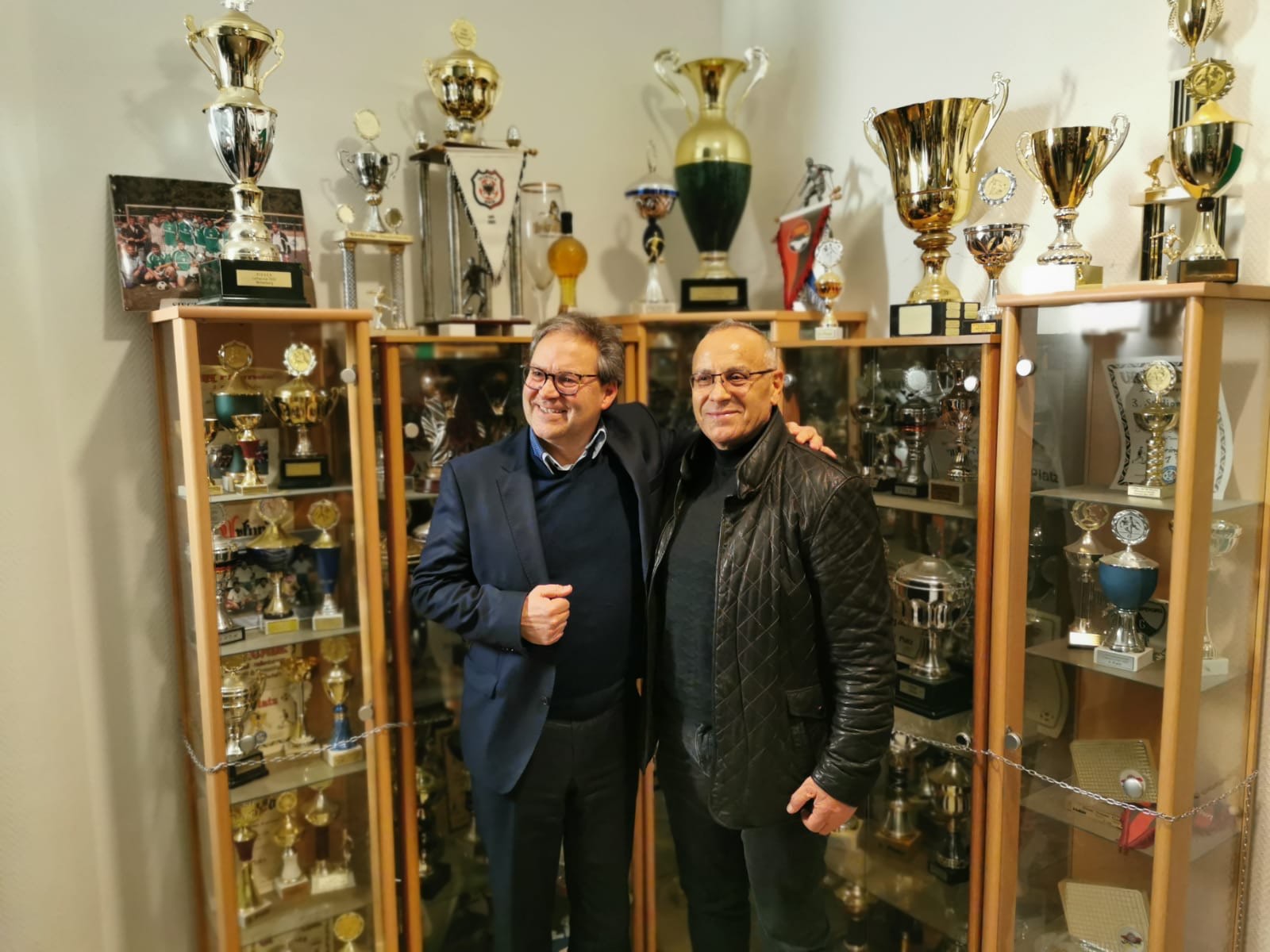 Ballkan loses in Podujeva, Drita wins and returns to the top of the rankings