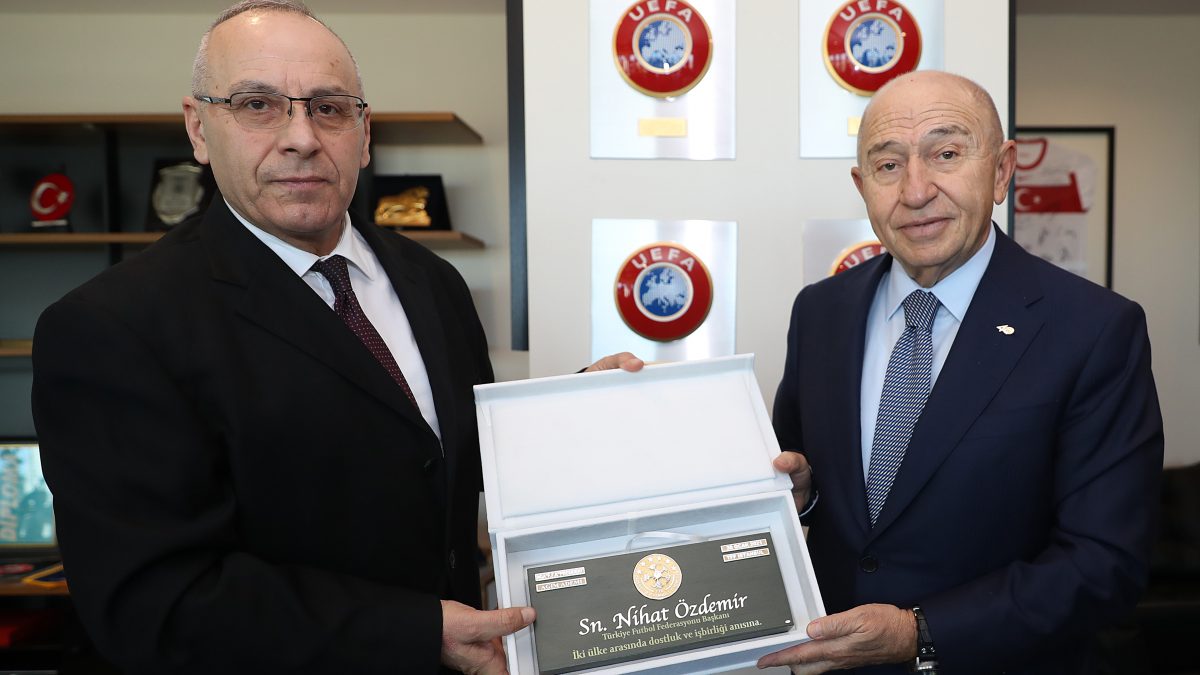 21 January 2021 – The FFK President, Agim Ademi was received today by the President of the Turkish Football Federation, Nihat Özdemir. Part of this meeting from FFK were also the Vice President Bakir Burri, the EC member, Xhelal Broja and the Secretary-General, Eroll Salihu, while the Turkish Football Federation was represented by the Vice Presidents Servet Yardımcı and Yilmaz Buyukaydin and the Secretary General, Kadir Kardaş.

On this occasion, a Memorandum of Cooperation, which aims to further strengthen relations between the two federations and offers cooperation in many joint projects, was signed.

Through this memorandum, the two presidents agreed to exchange experiences and deepen cooperation. This memorandum foresees going of the national team chain for camps in Turkey, then the cooperation for the promotion of women’s football, the support of the Turkish Football Federation for the application of the VAR system in Kosovo, given that Turkey has advanced a lot in this regard. Part of this memorandum is President Özdemir’s commitment to building a training ground for children with special needs in Kosovo. In addition, the leaders of both federations agreed that our two national teams play a friendly match in Istanbul after the pandemic. This is because of the great interest of the fans for such a match.

It was also discussed finding opportunities to help our clubs to be present in the Antalya camps as much as possible where most of Southeast Europe’s clubs prepare during the summer and winter.

During this meeting, President Özdemir, who is a great friend of Kosovo, praised the work and closeness of President Ademi and his team, while offering his permanent support, emphasizing that FFK and Kosovo as a state have a special treatment.

Meanwhile, President Agim Ademi thanked President Özdemir for the warm hospitality while assessing the signing of the memorandum as a testament to the long and permanent friendship of the two federations and our countries.

Earlier, FFK had signed memoranda of cooperation with the Football Federations of Albania, Germany and Qatar, while such memoranda are also foreseen with the Scandinavian countries such as Sweden, Denmark and Norway, but have not yet been realized due to the pandemic. 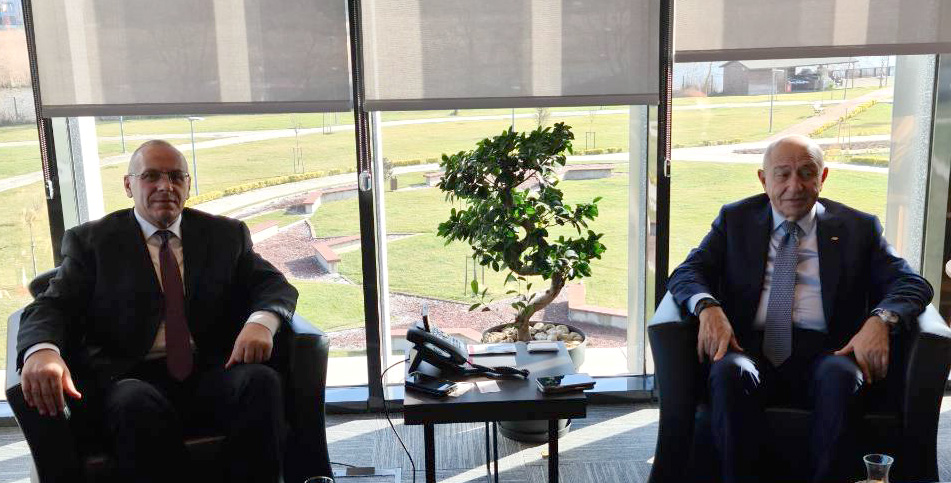 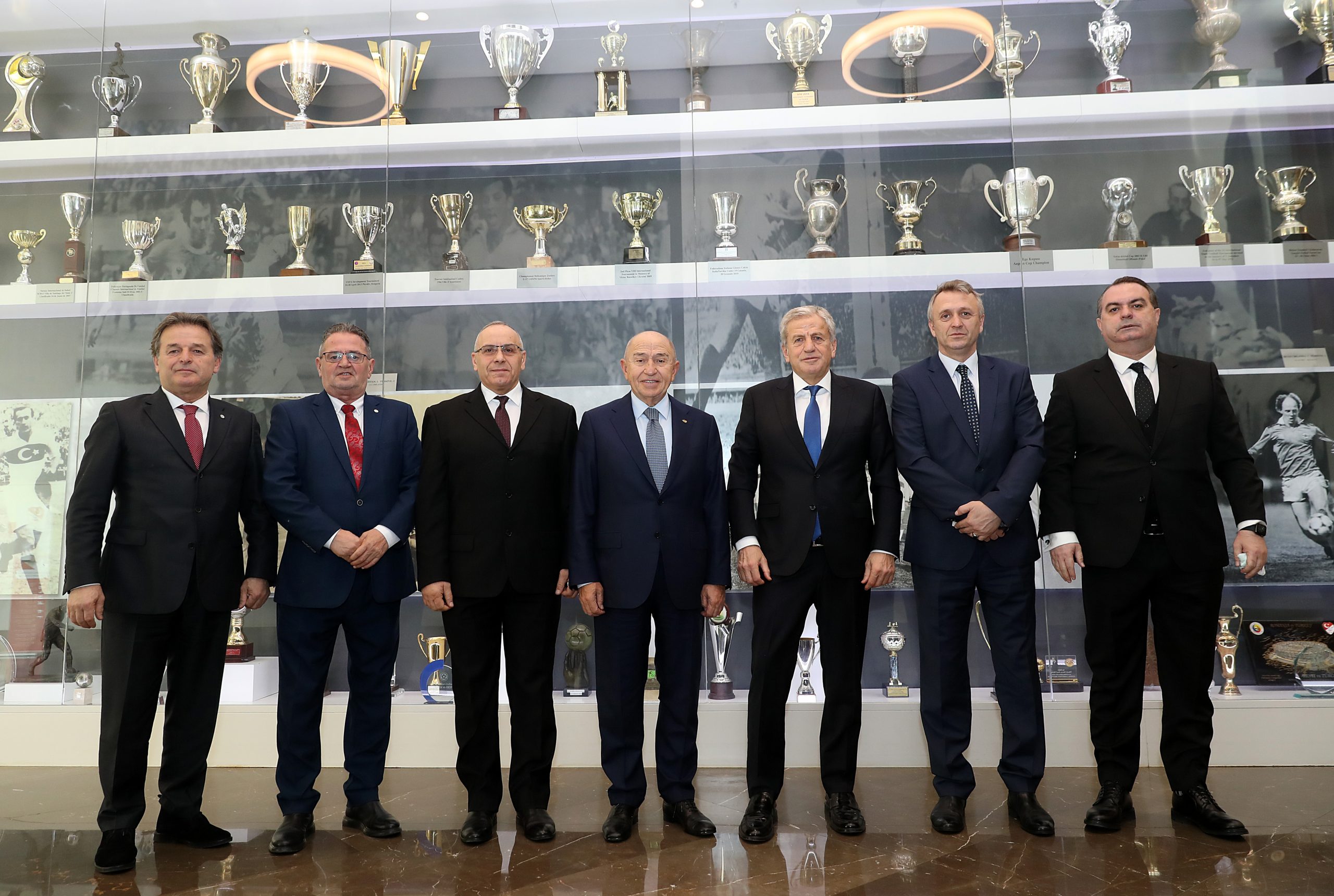 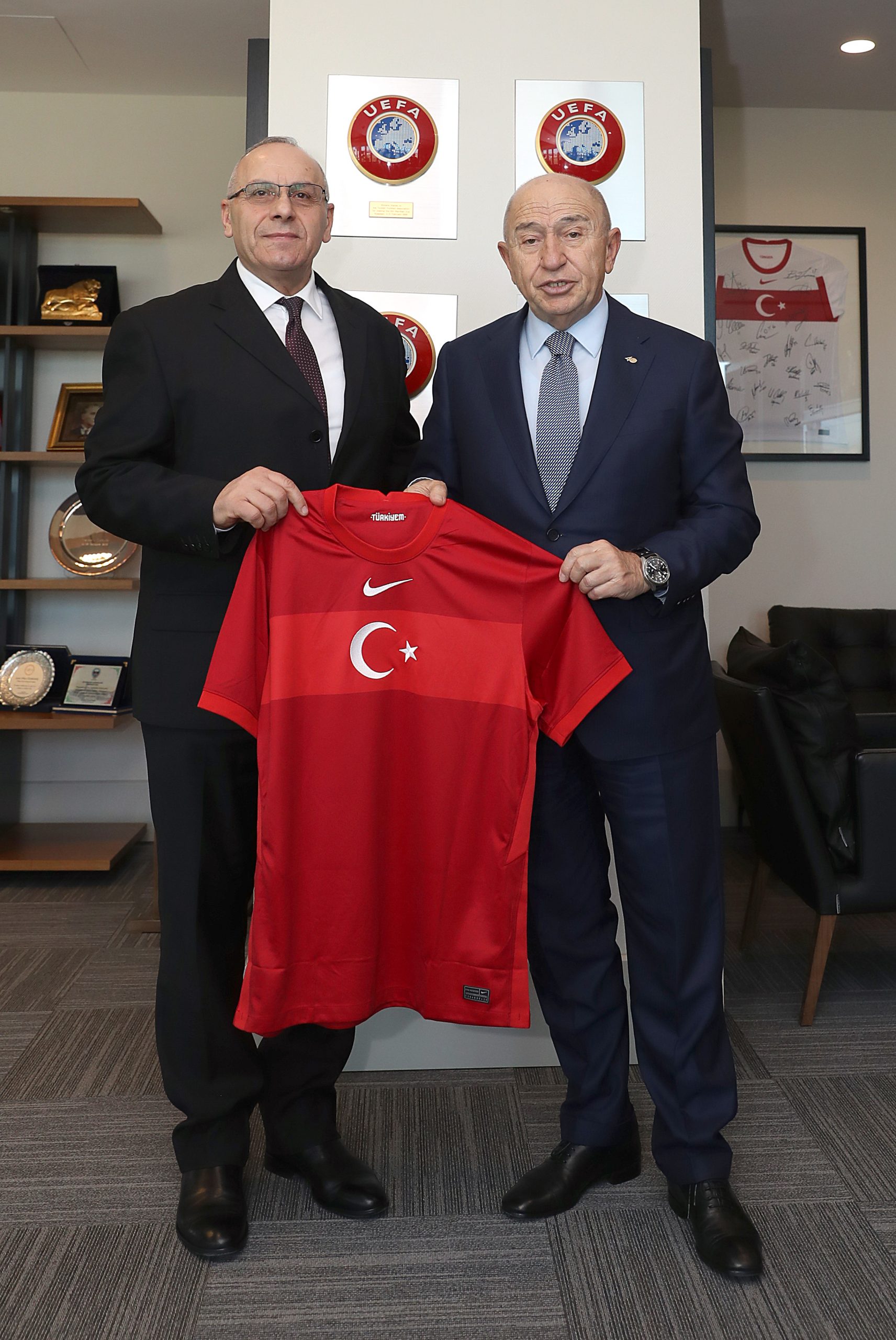 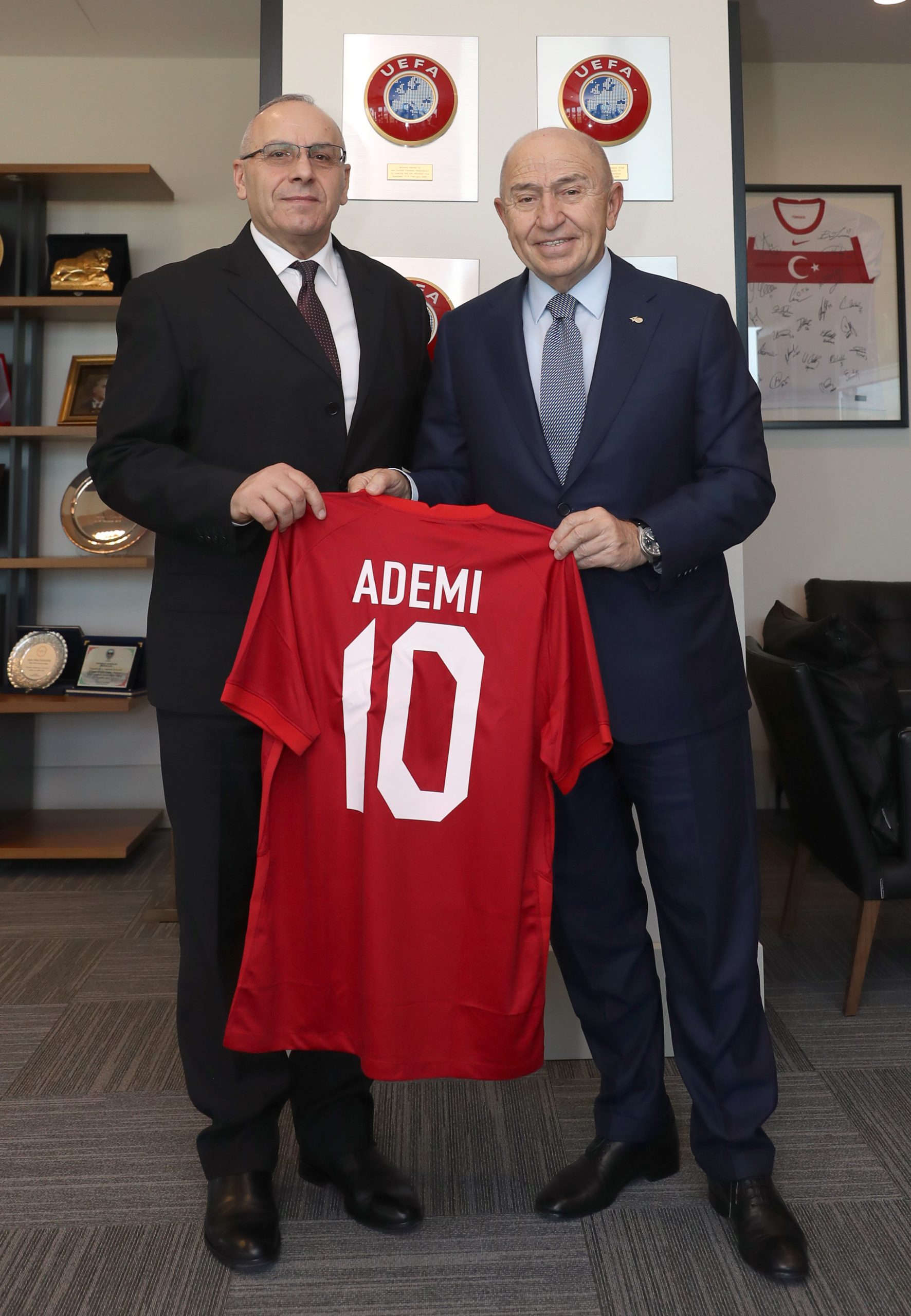 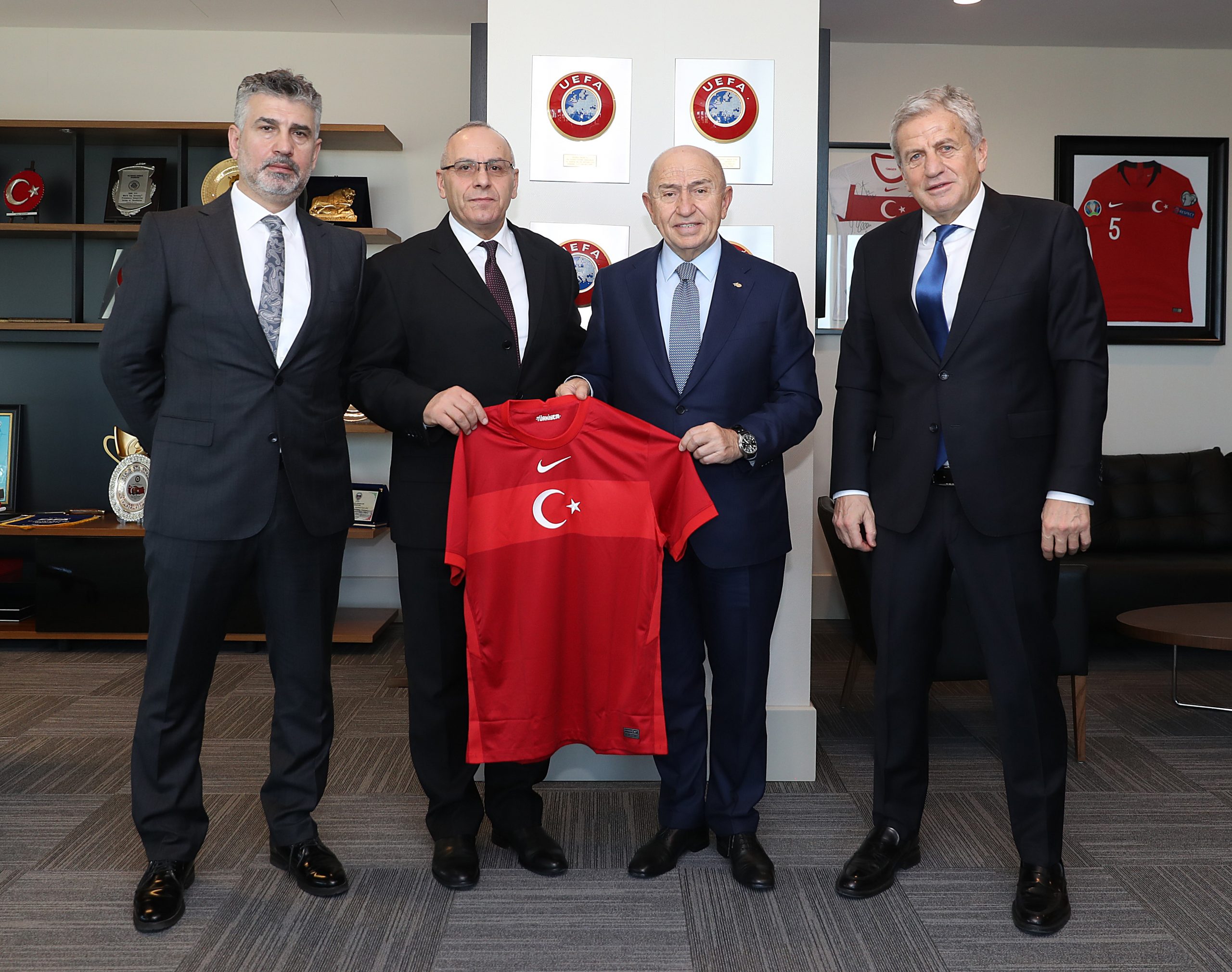 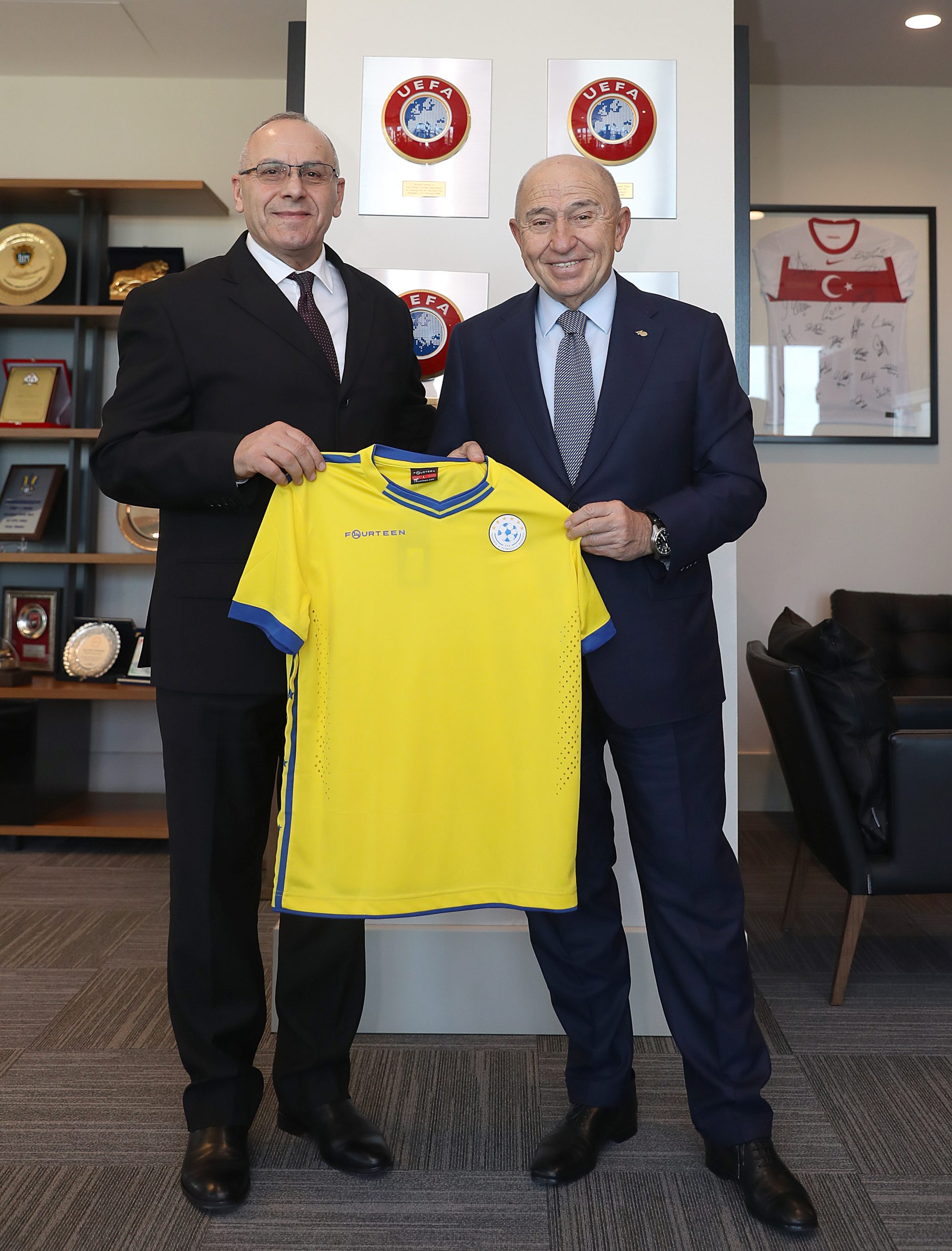 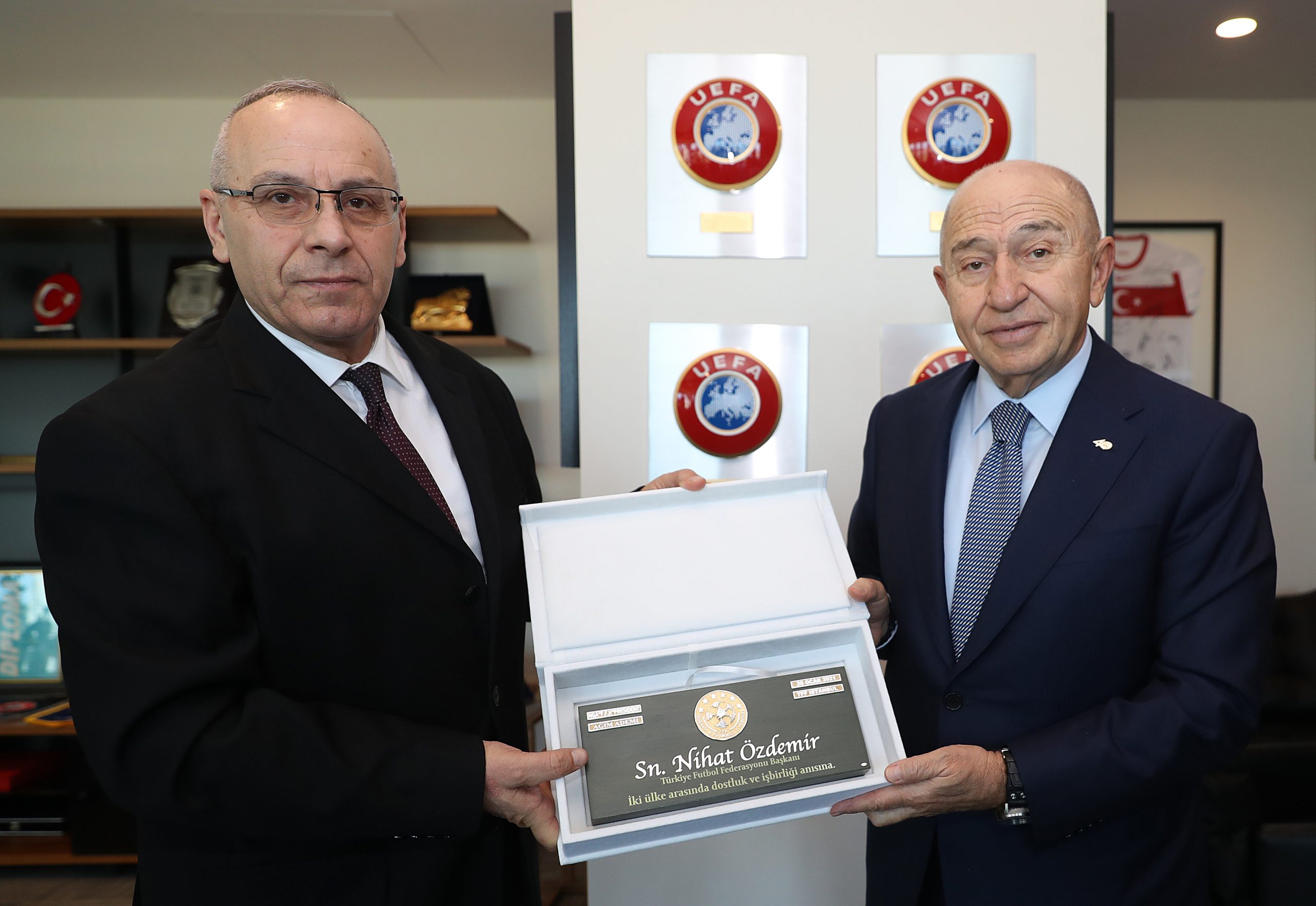 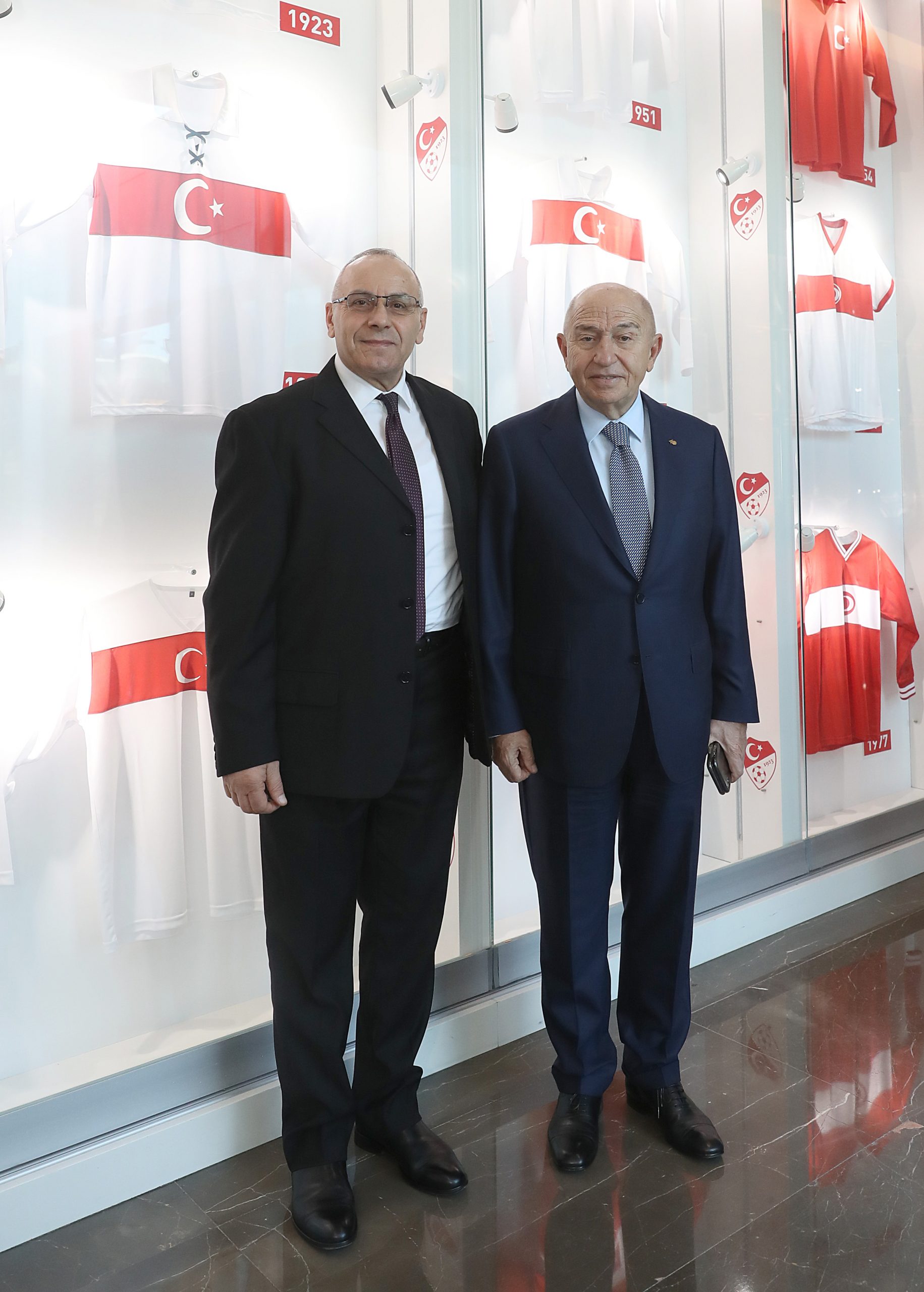 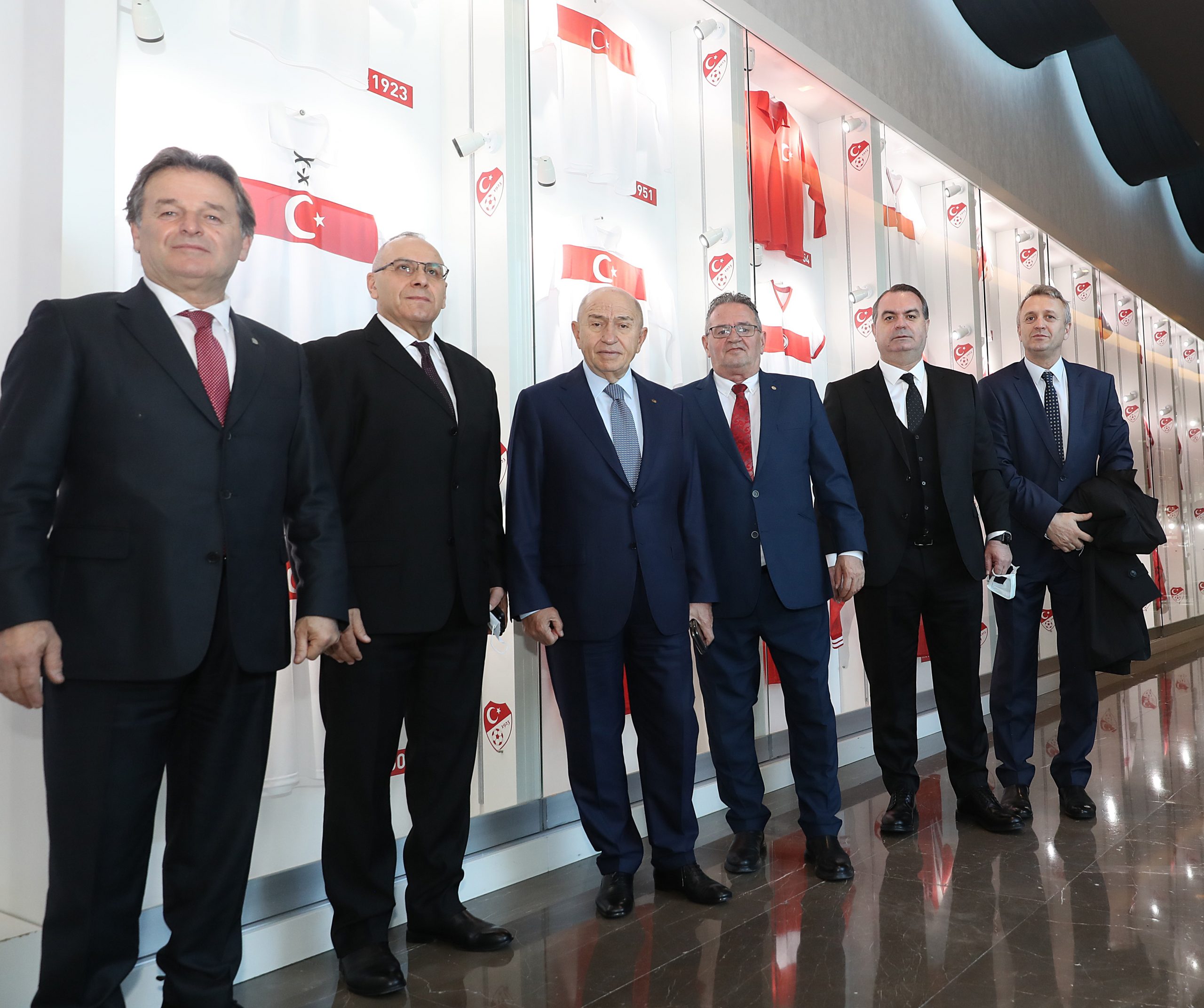 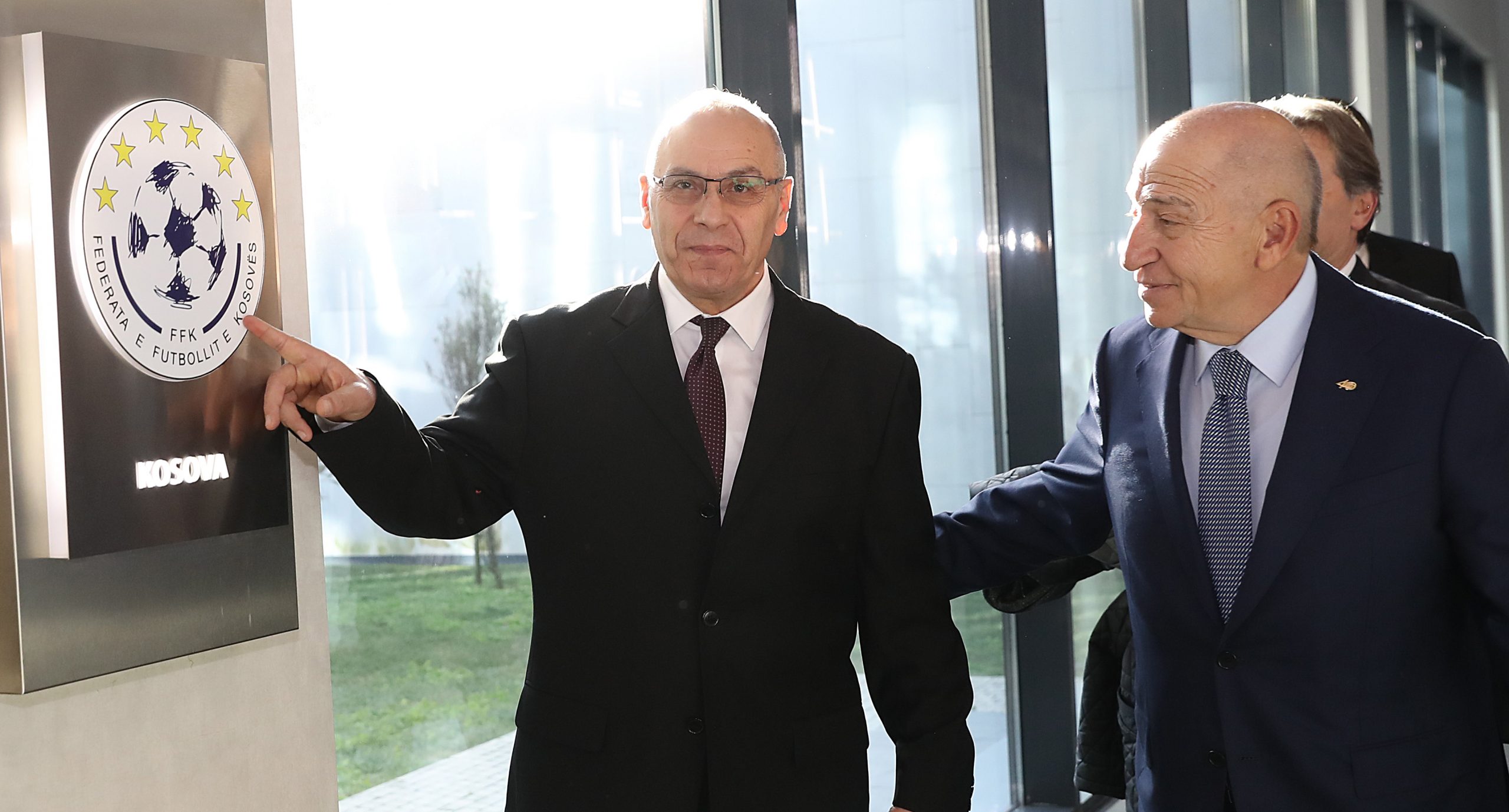 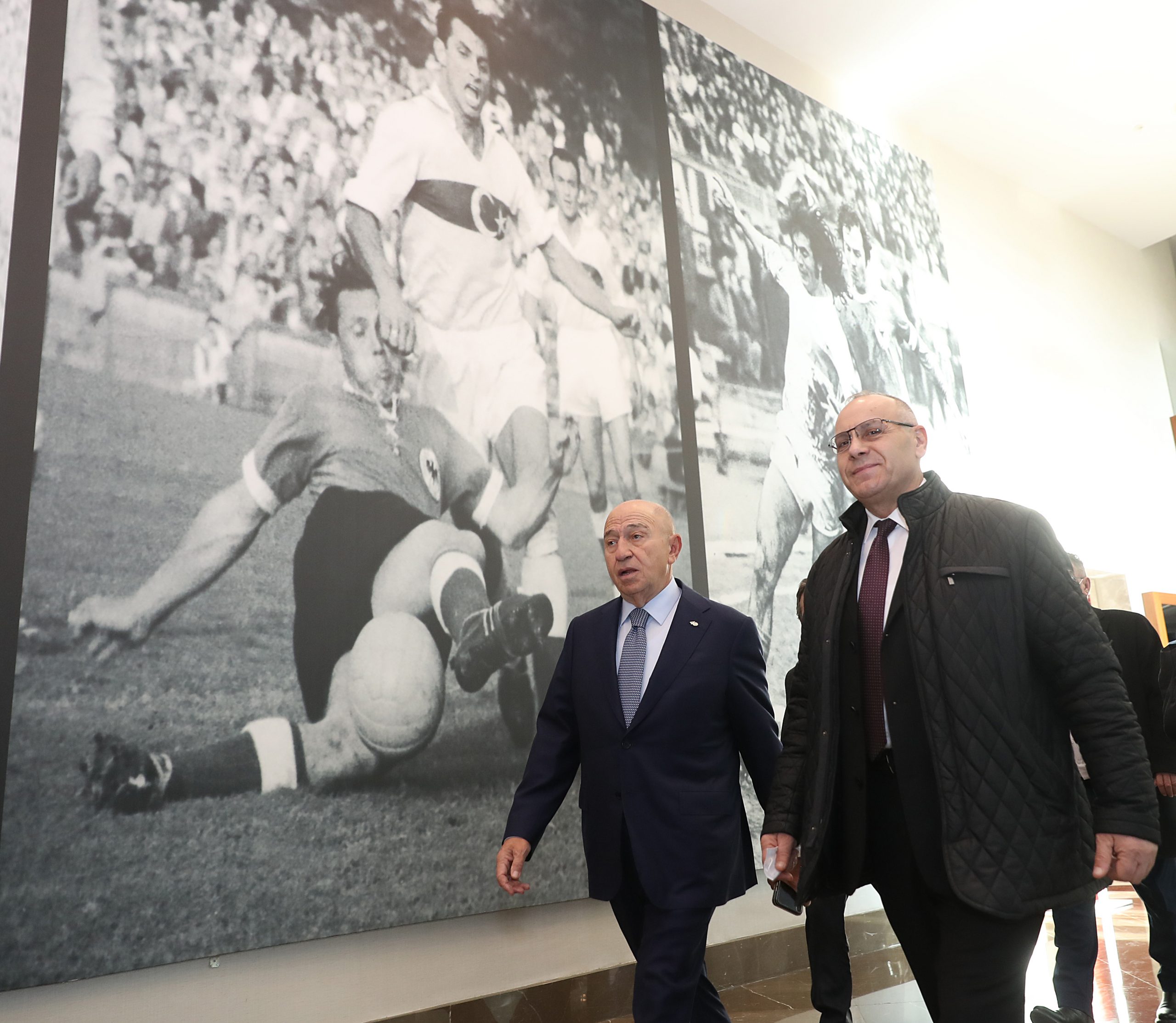