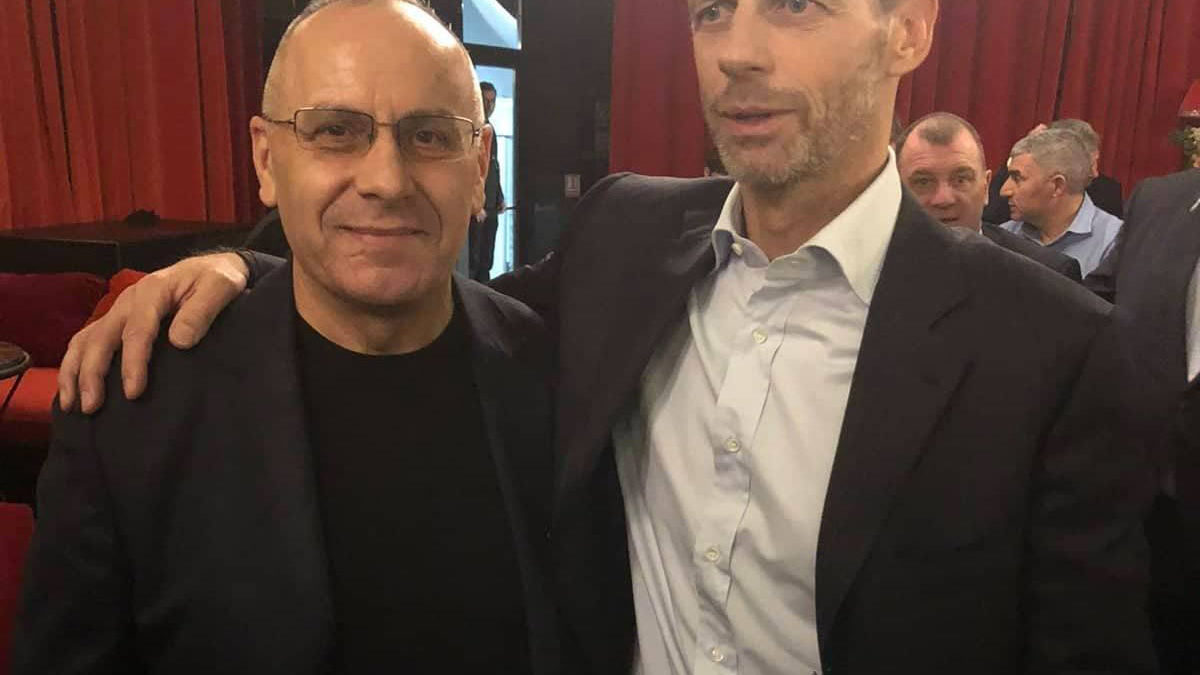 President Agim Ademi held a meeting with the UEFA President, Alexander Ceferin during a joint dinner in Bucharest, where the UEFA Top Executive Program meeting is being held. During the meeting, they discussed many important issues in football, while the focus of the conversation was on the organizational issues and investment in projects of the ‘Hat-trick’ program, a UEFA Commission where President Ademi is involved as well. Meanwhile, while talking about the semi-final match of the ‘Nations League’ play-offs, Northern Macedonia – Kosovo, which will take place on 26 March in Skopje, President Ademi along with the FFNM, President Muamet Sejdini invited President Ceferin to be present at the match. 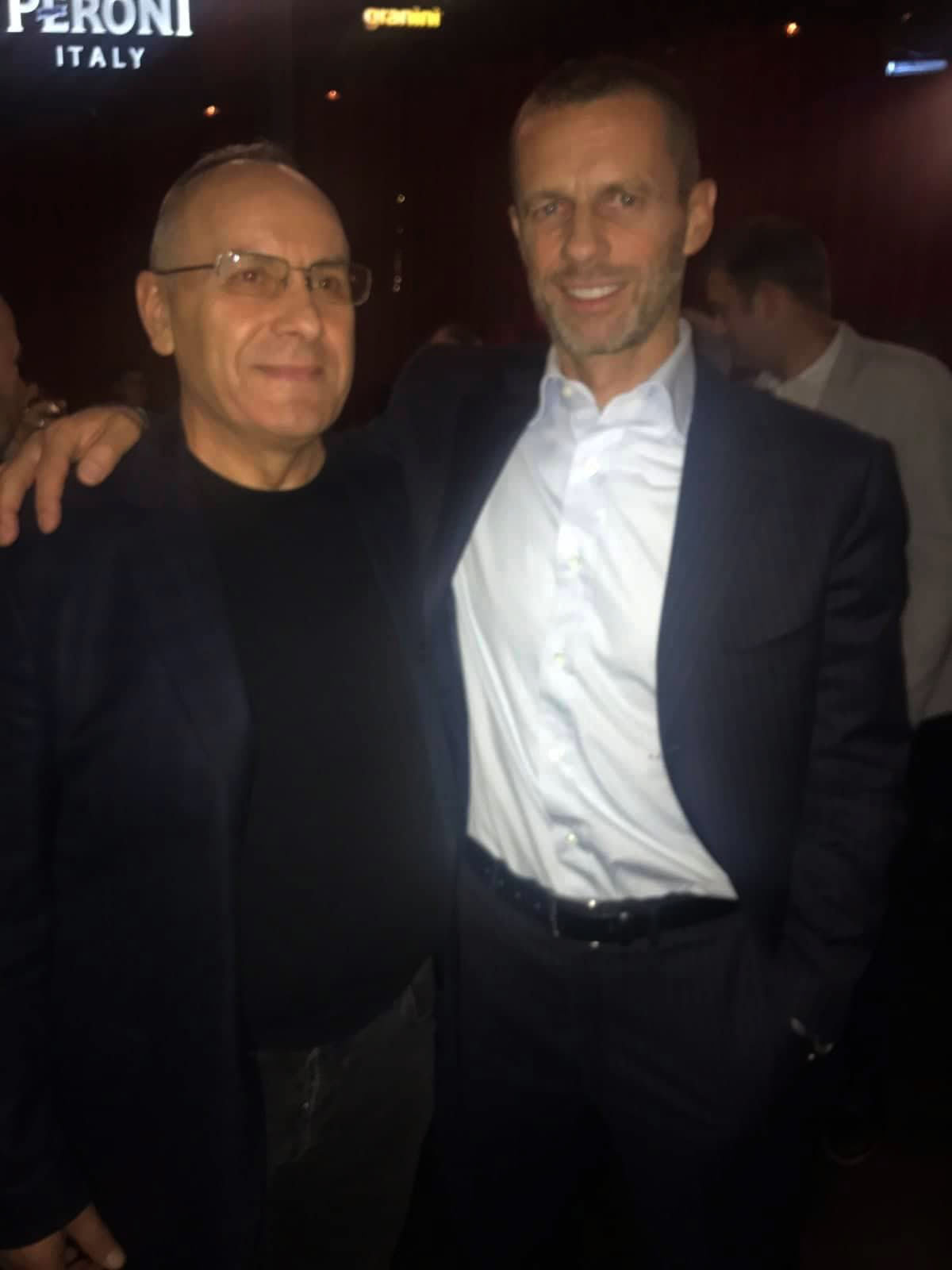 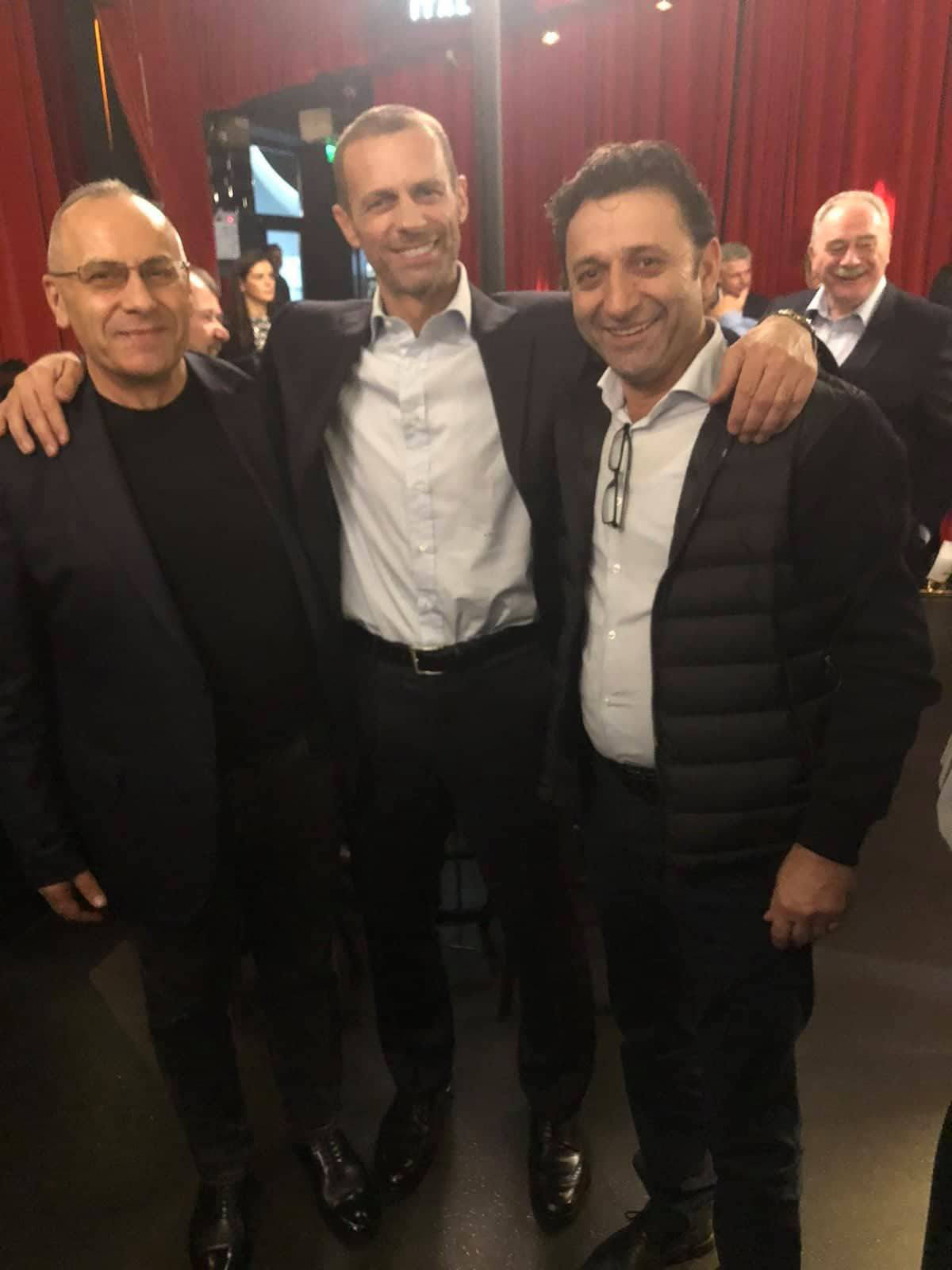