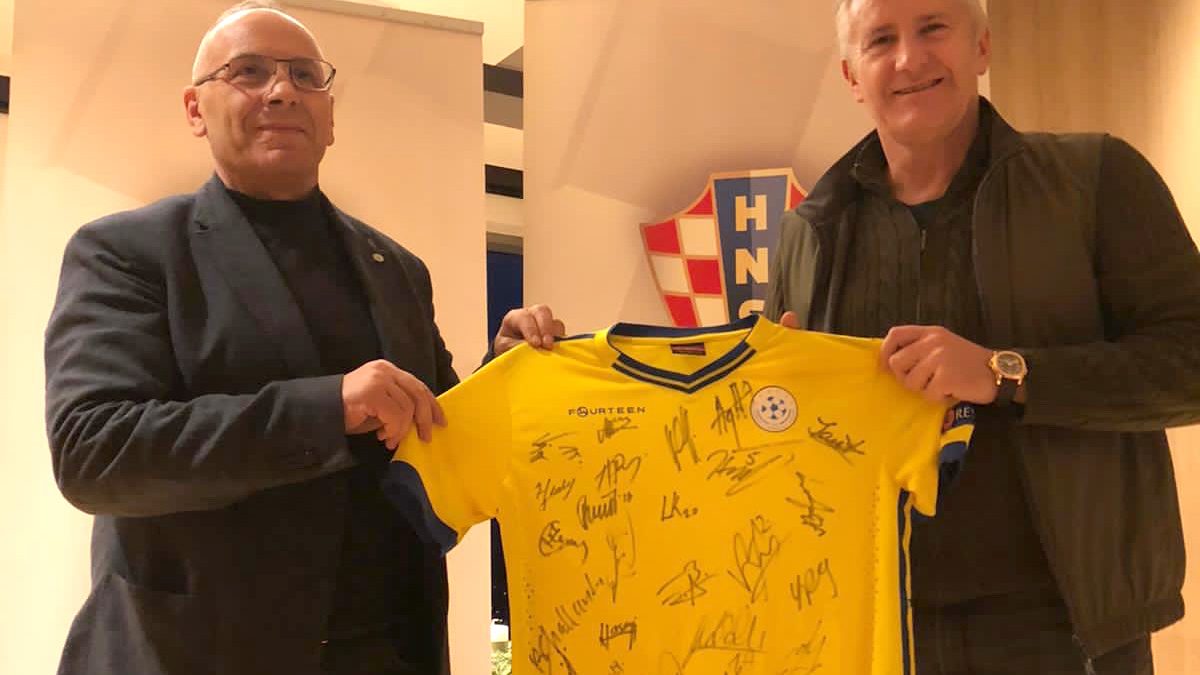 6 December 2020 – The President of the Football Federation of Kosovo, Agim Ademi, paid a working visit today to Zagreb to the Football Federation of Croatia, on which occasion he was received by its President, Davor Suker. In this meeting, Presidents Ademi and Suker discussed for several hours, the cooperation between the two federations in many areas. With special emphasis they discussed the possibility of holding friendly matches, with the respective A National Teams or with age group teams as well as with veteran ones. Both sides agreed that in the near future these discussions will continue in order to find the exact dates when the matches in question can take place. Among other things, Ademi and Suker also discussed possible developments in UEFA where Suker holds the position of the Executive Committee member. President Ademi once again used the opportunity to thank Suker for the continuous assistance he personally and the the Football Federation of Croatia have given for the Football Federation of Kosovo. Meanwhile, in the spirit of true friendship with President Ademi, Suker promised that he is ready at any time for FFK and for Ademi whenever necessary. Finally, after the joint lunch, which was also attended by EC Member, Mirsad Çollaku, the President of the Coaches Association, Muharrem Sahiti and the Manager of National Team A, Bajram Shala, gifts were exchanged between the two heads of federations. 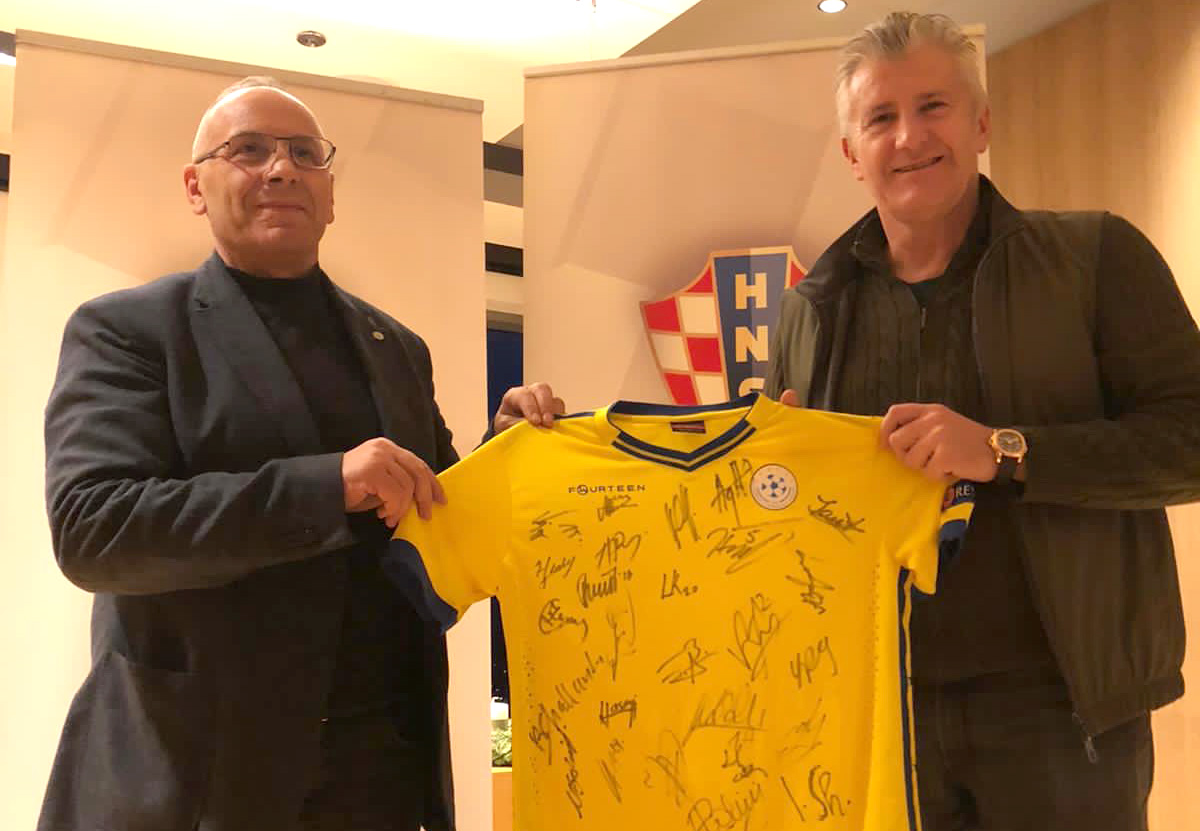 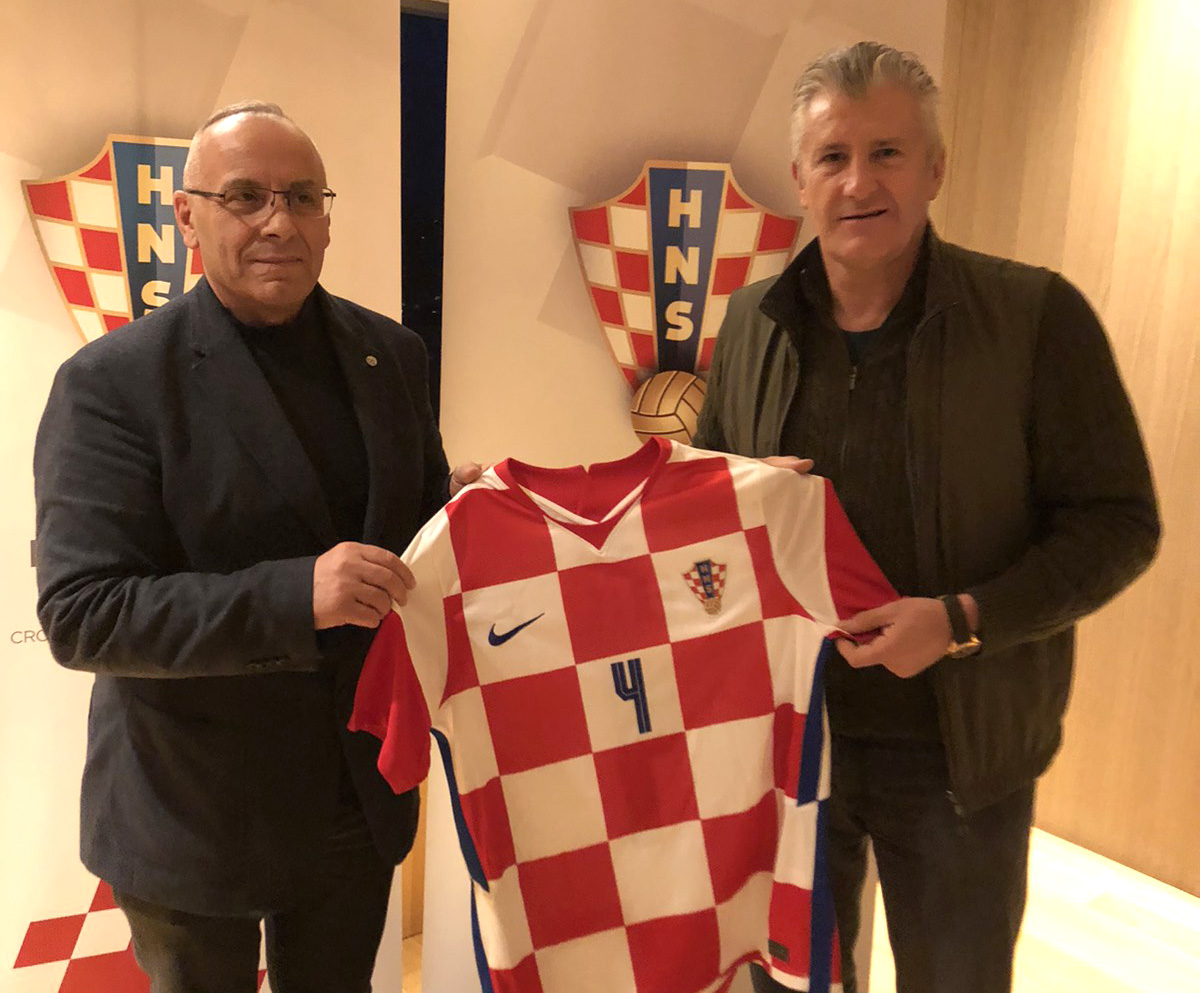 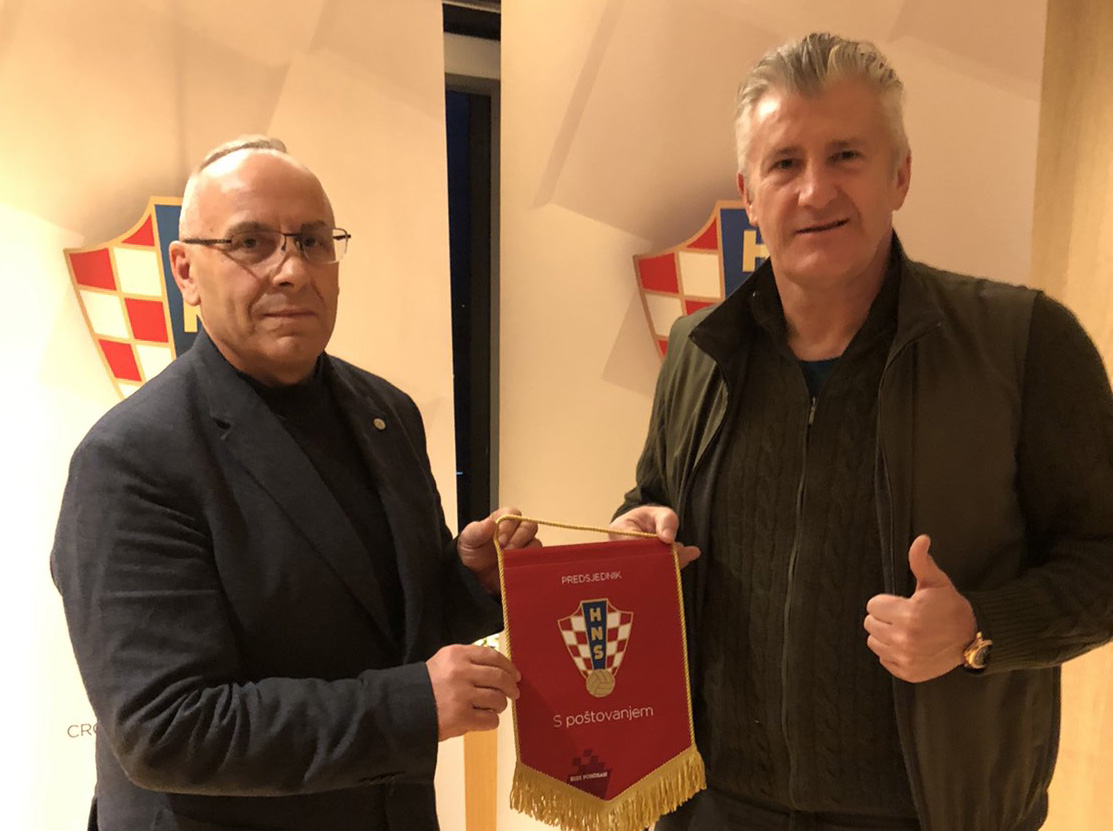 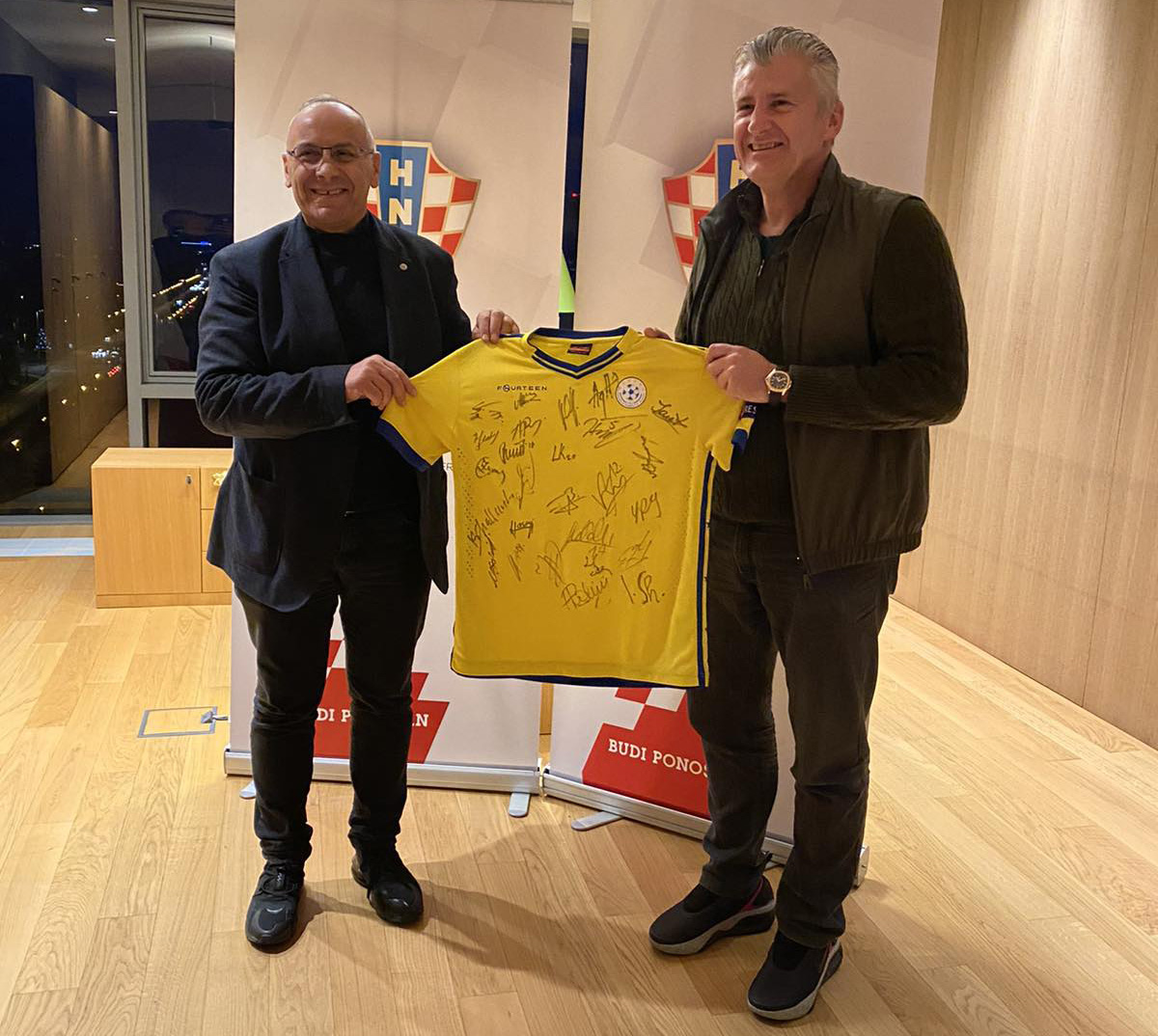 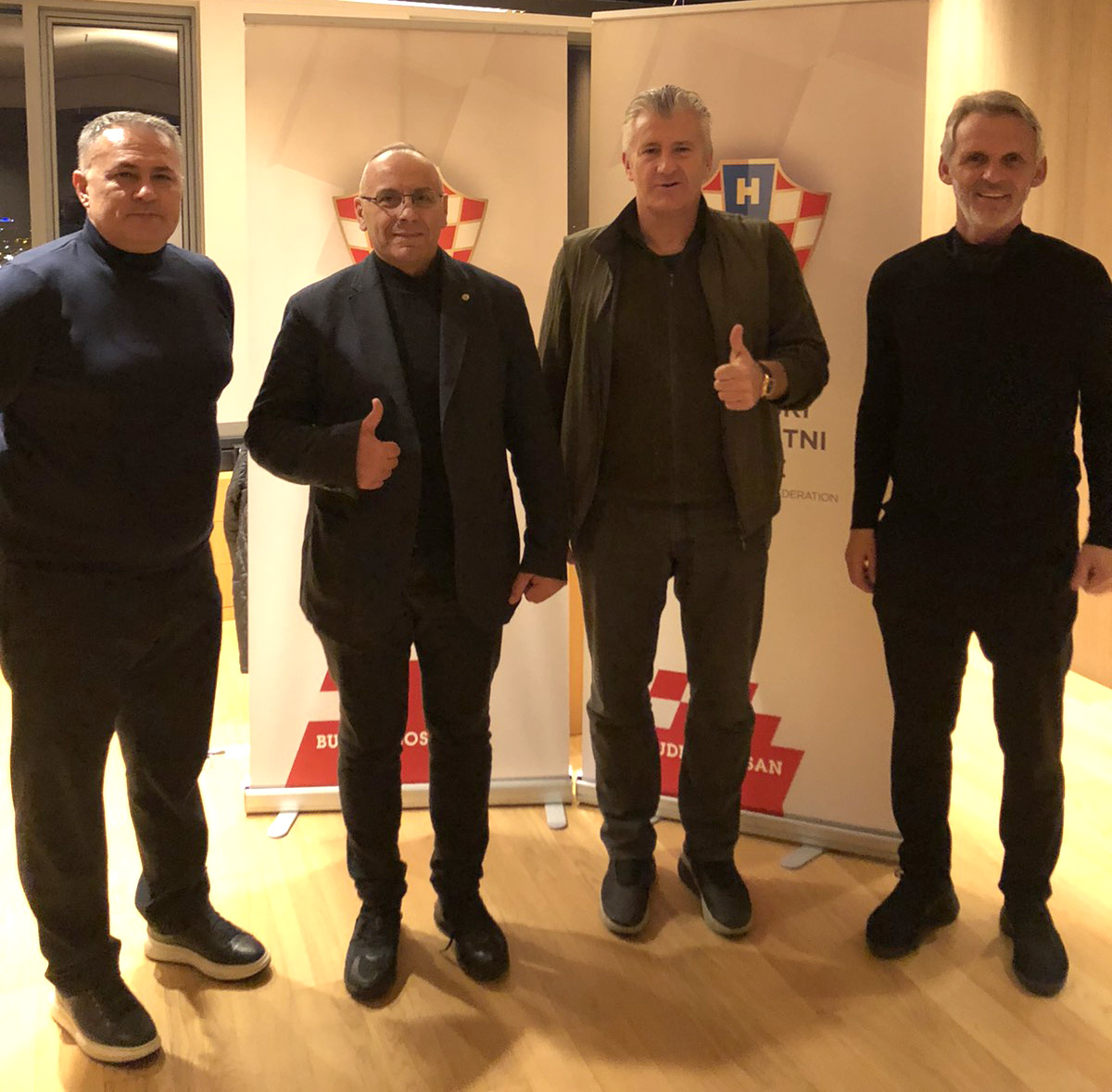