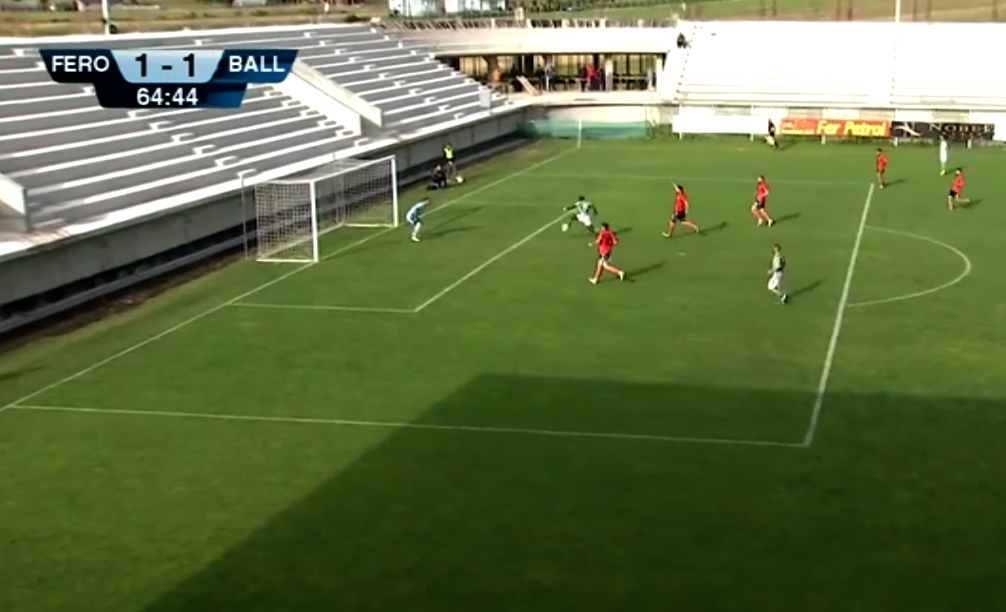 17 June 2020 – Prishtina and Ballkan will play in the final of the Digital Cup of Kosovo, which is scheduled for 29 July. Prishtina also defeated Drenica in the semi-final return match at the “Bajram Aliu” stadium in Skenderaj, with 3: 2, passing with merit to the final with the overall result after two matches, 6: 2. Meanwhile, Ballkan qualified for the first time in the finals of this competition thanks to the goal scored as a guest against Feronikeli, as the return match at the “Rexhep Rexhepi” stadium in Drenas ended without a winner (1: 1), while the first match in Suhareka had ended up without goals.