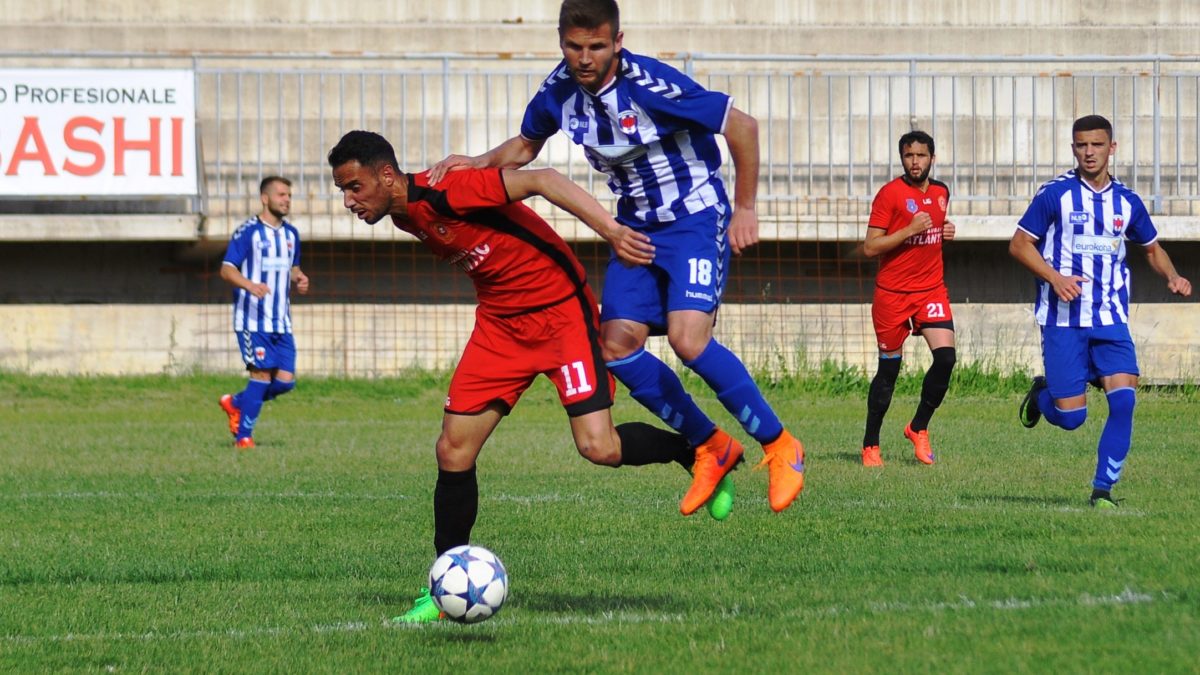 22 February 2020 – Two matches of Week 19 of IPKO Super League of Kosovo in football were played today. Prishtina marked an important win as guest at “Bajram Aliu” Stadium in Skenderaj thus defeating Drenica with 3:1. Goals for white-and-blues of the capital were scored by Oto John (13’), Ergyn Ahmeti (30’) and Ahmed Januzi (54’), while the only goal for the red-and-blacks of Skenderaj was scored by Coulibaly (80’). After this win, Prishtina climbs at the level of 37 points same as Drita that leads the ranking, at least until tomorrow.

An extremely important win to keep the pace with the top teams was achieved by Llapi before its fans at “Zahir Pajaziti” stadium thus defeating the champion in power, Feronikeli, with 2:1. Ersil Ymeraj scored two goals for Llapjans win whereas the only goal for the team from Drenas was scored by Ilir Berisha. After this win, Llapi remains in the 6th place but with 28 points same as Feronikeli has in the 5th place.