Home > Main News > Prishtina continues with wins, Arbëria gets one point in Gjilan 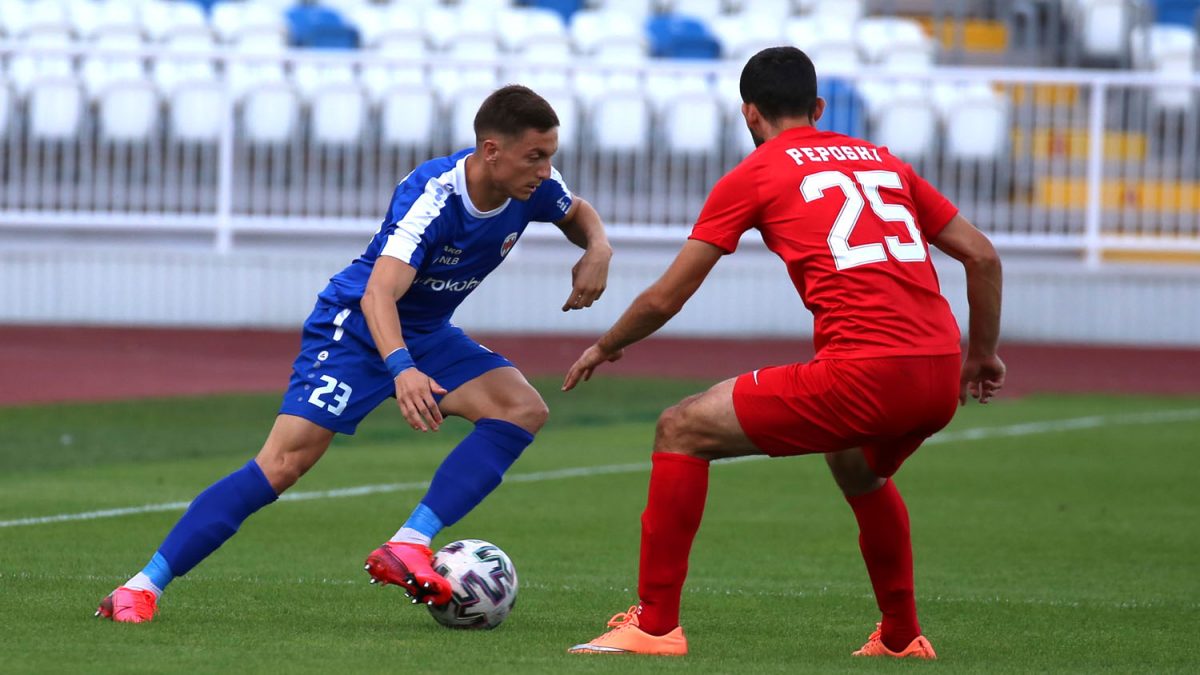 Prishtina continues with wins, Arbëria gets one point in Gjilan

6 March 2021 – Prishtina continued with the positive series in the spring season, achieving the fifth win in the same number of played matches. In the match of the 23rd week in the Super League, the white-and-blues of the capital won as hosts at Fadil Vokrri stadium with 2:0. Besnik Krasniqi and Alban Shillova took care of the win of Zekirija Ramadani’s team with their goals scored in the 31st and 34th minutes. With this win, Prishtina equalizes the points with Drita (47). However, the latter plays this week’s match against Feronikeli tomorrow.

Quite an interesting game was played in the other match where Gjilan and Arbëria drew 1: 1. Both goals in this match were scored in the second half. Agron Bruqi of Arbëria, in an attempt to remove the ball, scored in his own goal in the 61st minute, to give the lead to Gjilan. However, Marclei Santos saved the team of Arbnor Morina from loss with the goal scored in the 84th minute. After this draw, Gjilan continues to remain in the fourth place with 33 points, while Arbëria in the eighth place with 26 points.

Two more matches were played yesterday. Ballkan won at home against Drenica with 2: 1, while Trepça’89 won as guests against Besa with the same score.

Ballkan loses in Podujeva, Drita wins and returns to the top of the rankings