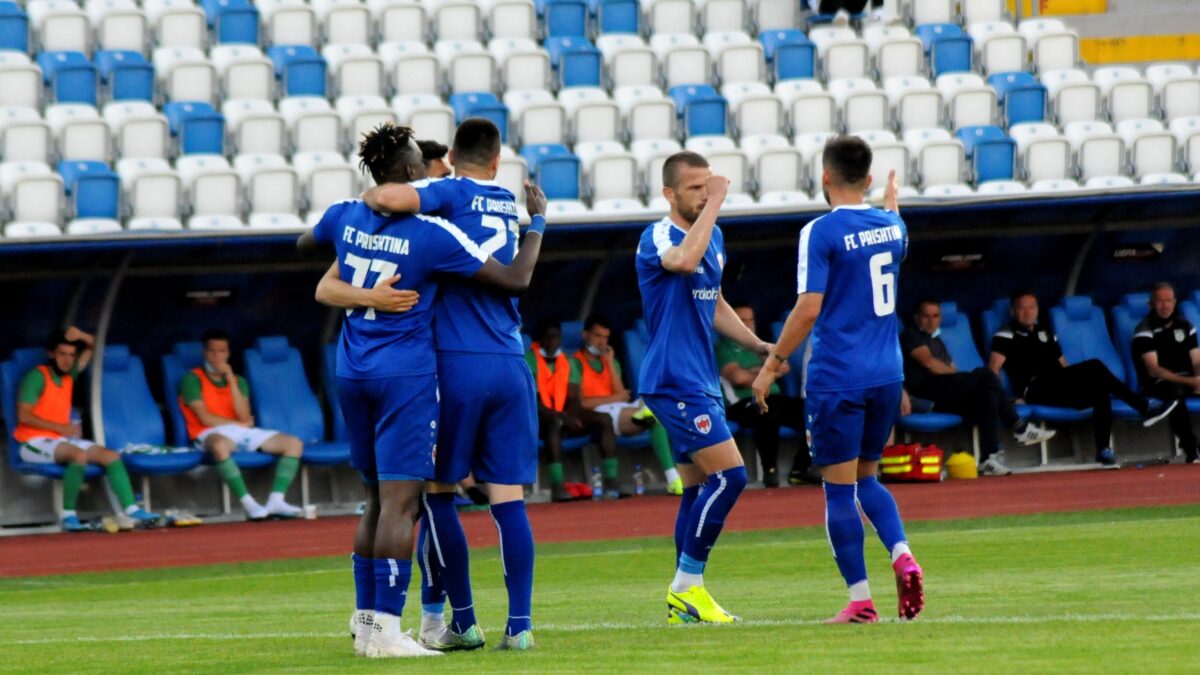 25 April 2021 – The race for the Super League title has become even more interesting after the 30th week. With 6 weeks left until the end of the edition, Ballkan and Drita lead the standings with equal points, while Prishtina is third with only one point less. The latter, managed to score a victory in the derby against Drita on Sunday in Gjilan with 2: 1, making the title race very interesting. The players of Drita took the lead with Betim Haxhimusa’s goal in the 21st minute. However, the numbers were equalized by Endrit Krasniqi in the 35th minute while the winning goal for Prishtina was scored by Besnik Krasniqi in the 70th minute. Meanwhile, Ballkan managed to win at home in duel with Gjilan with a close score of 1: 0. This was enough for them to take the position of a leader. The goal of three important points for the orange team of Suhareka was scored by Mevlan Zeka in the 71st minute.

⁹A very important win at home in the race for survival in the elite was scored by Llapi that defeated Trepça’89 with 2: 1. The guests scored first through Muharrem Jashari in the 8th minute. However, Llapjans overturned the score in the second 45 minutes with goals scored by Ardit Peposhi (49 ′) and Valmir Veliu (60 ′).