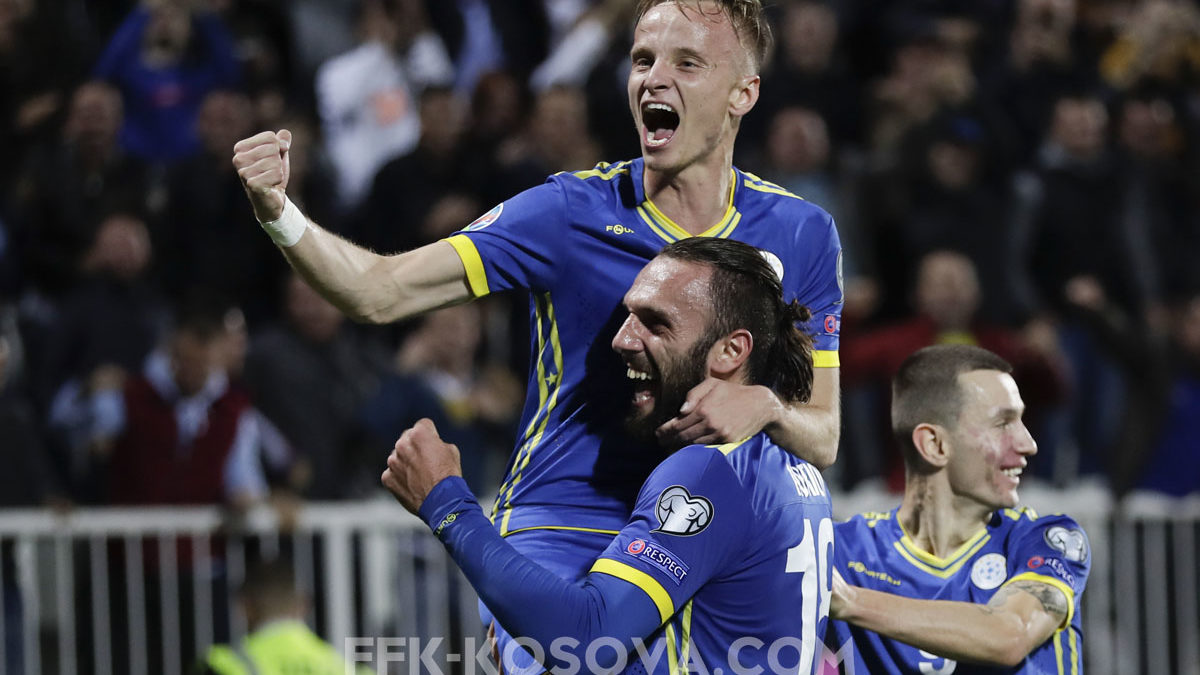 15 October 2019 – Spectacular Kosovo. This is how the game played by the Dardans’ National Team in the next qualifying match for Euro 2020 against Montenegro at the overcrowded “Fadil Vokrri” stadium in Prishtina, attended by 12,494 fans may be considered. The Dardans had a fantastic start to the game and just when fans in the stands had turned on their cellphone lights in honor of the legendary Fadil Vokrri, in those moments came the goal of joy. The 10th minute was played as Bersant Celina arched in the zone from the corner where Amir Rrahmani jumped the highest and nodded the ball with his head into the Montenegrin goal net causing indescribable joy to the fans in the stands. Kosovo’s good game continued in the following minutes, with numerous chances in front of the goal but the lead doubled in the 34th minute when this time Vedat Muriqi, as a real lion, finalized a perfect Dardanian action thus finally kneeling the guest team. In the second half, Kosovo again appeared spectacular but our players lacked efficiency, while in one chance, Muriq’s goal was denied by the goal’s transverse pole. Following that victory, Kosovo holds on to the hopes of qualifying with 11 points collected and two finals to play against the Czech Republic and England next month. 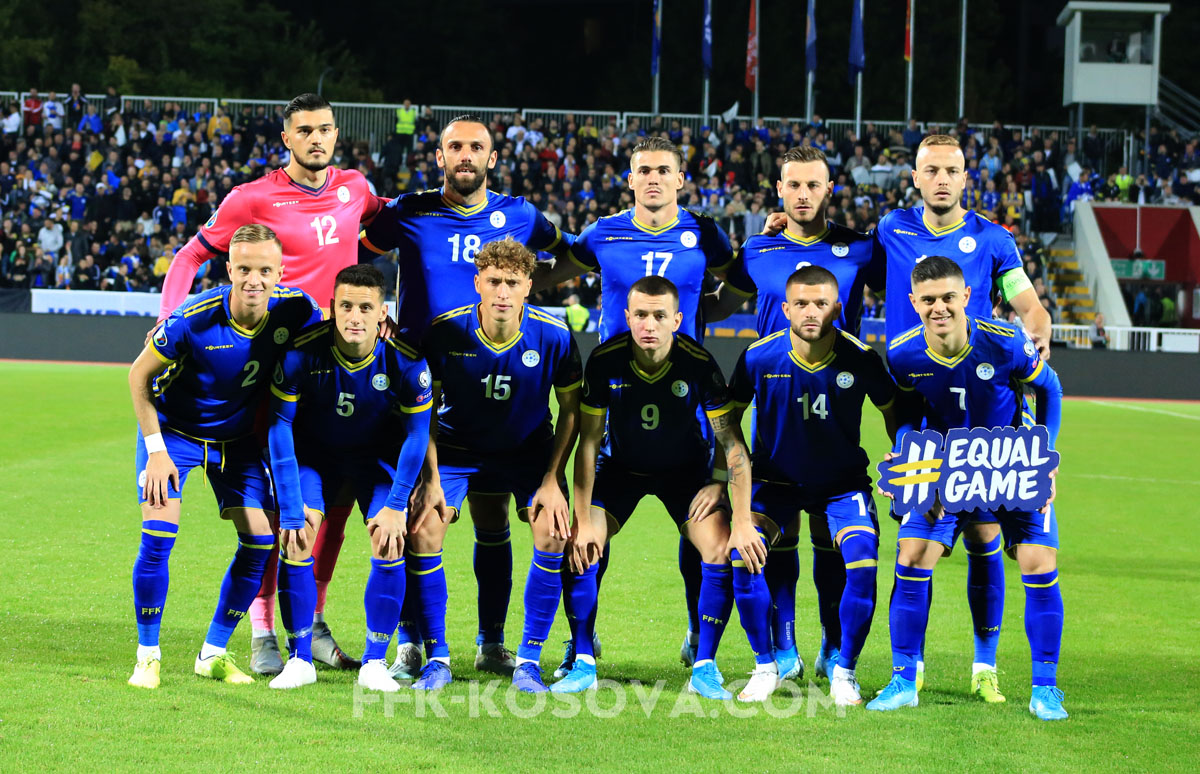 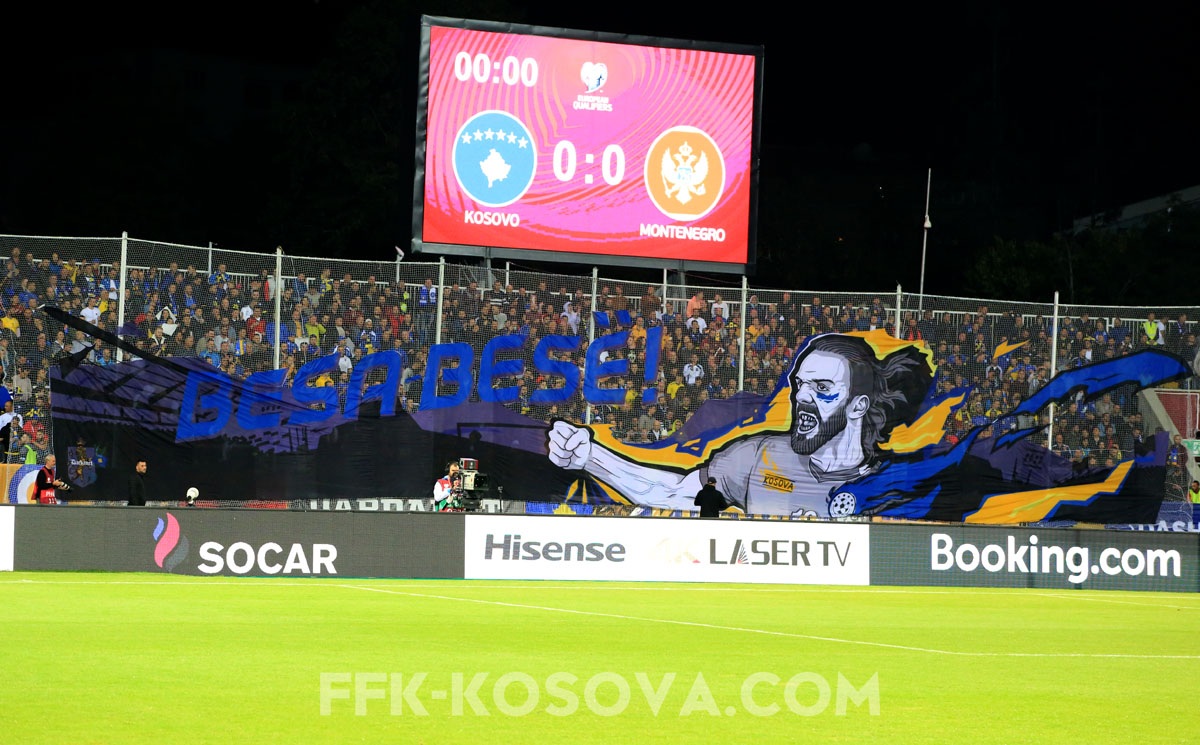 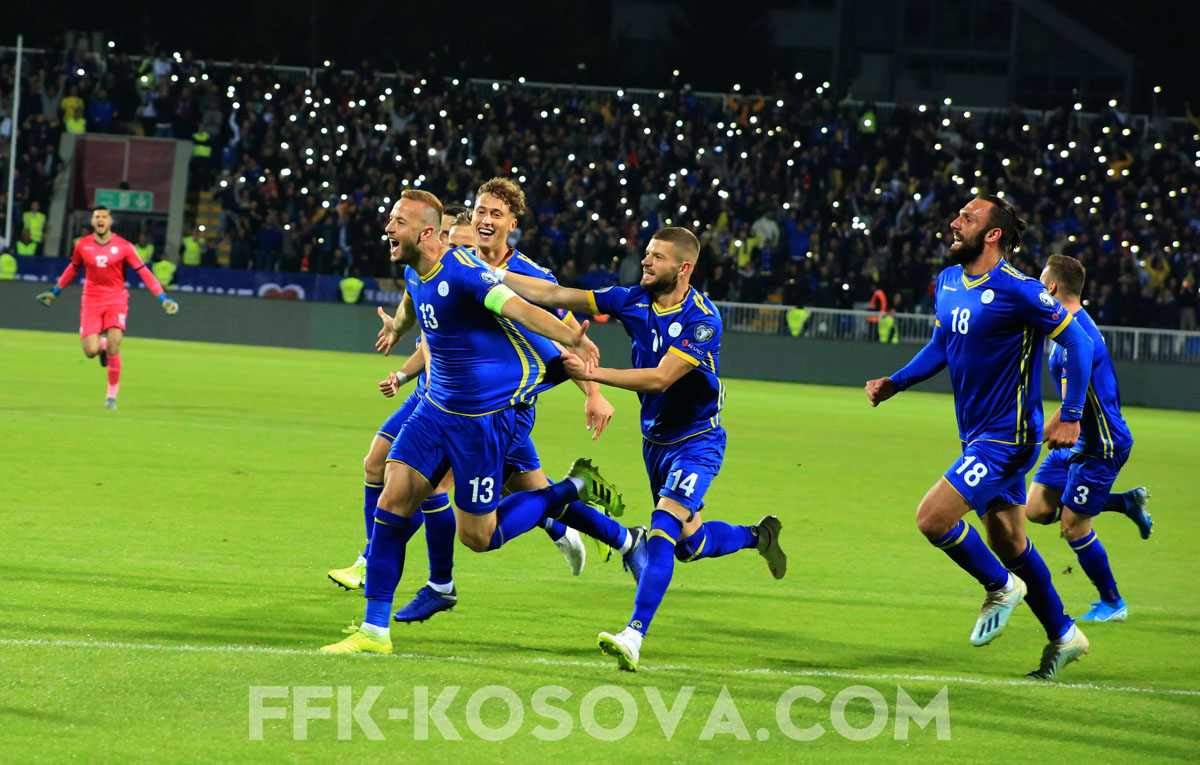 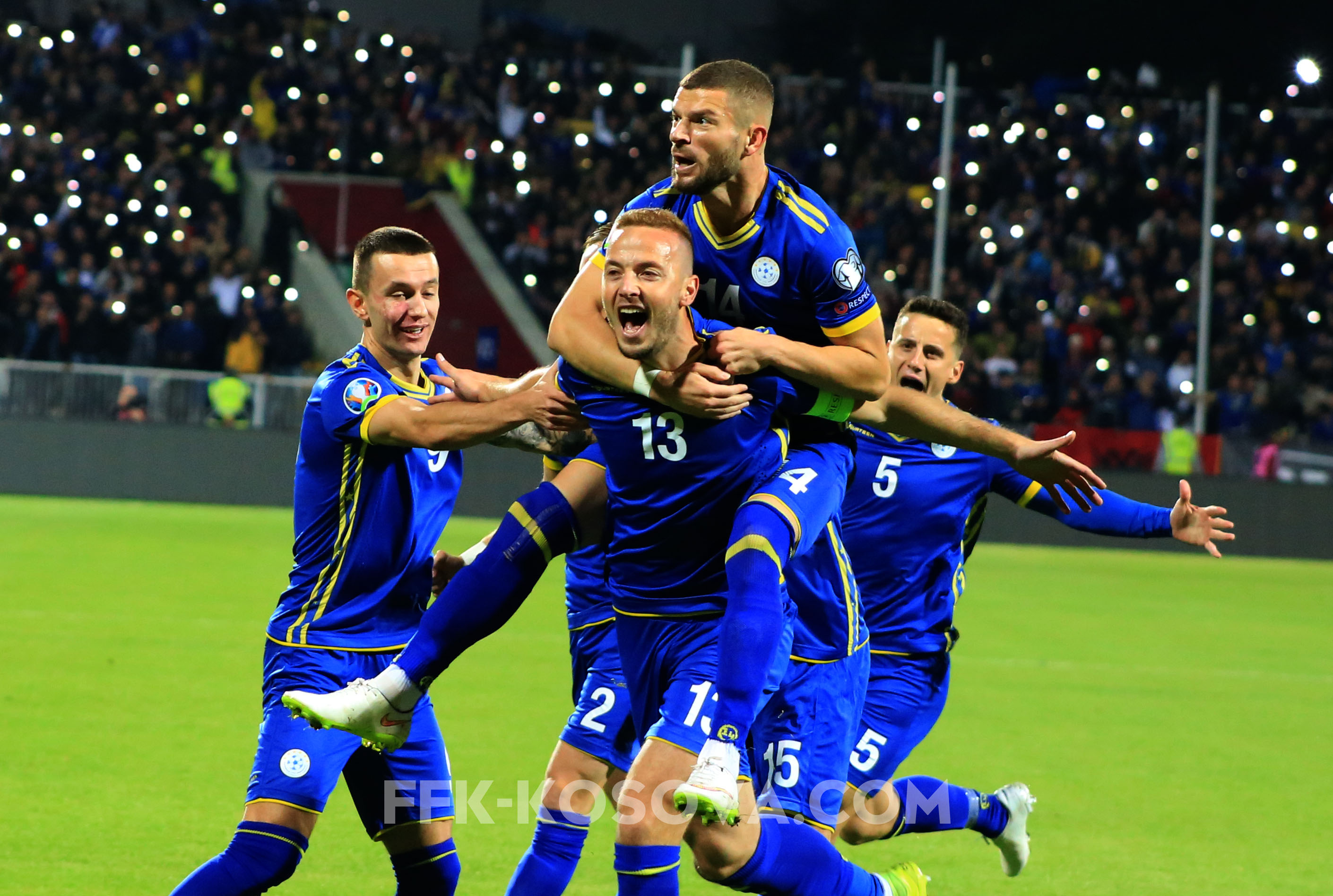 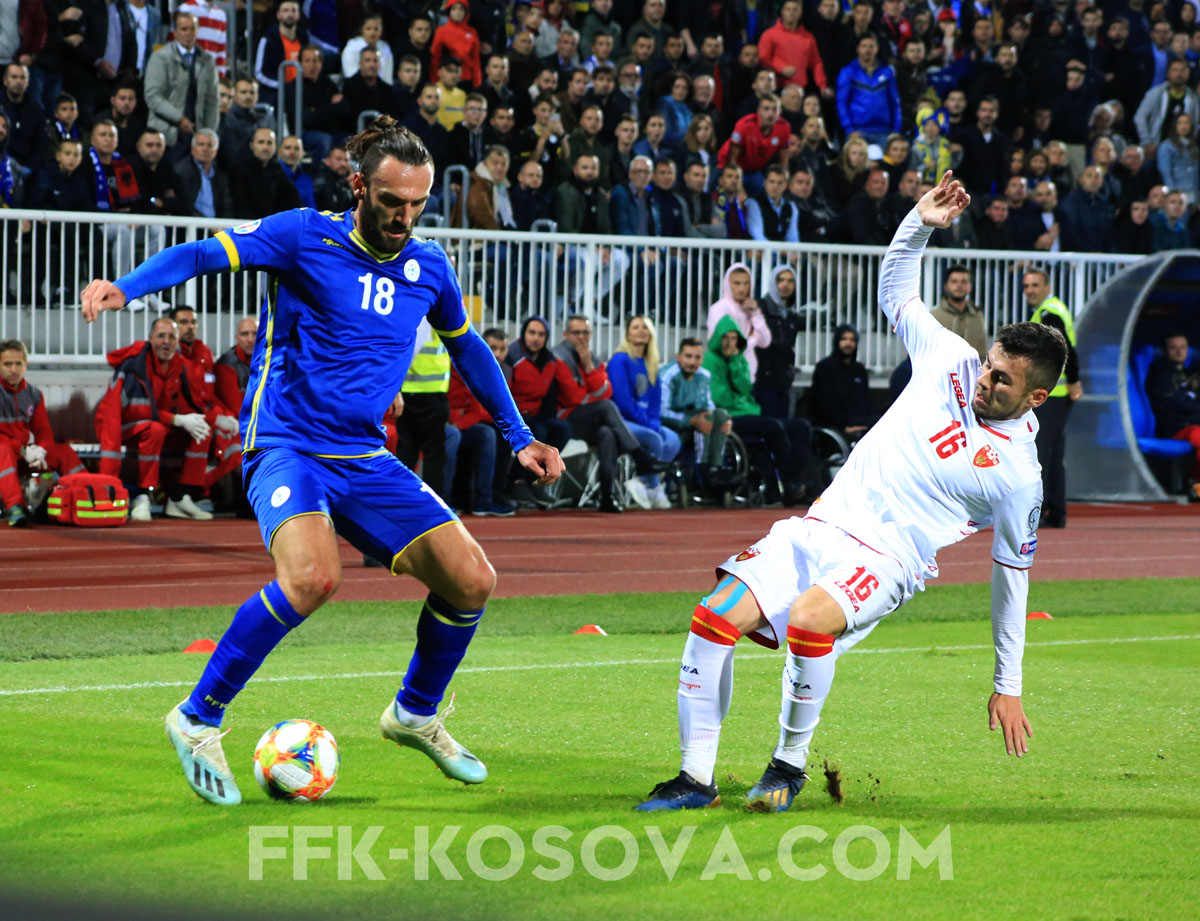 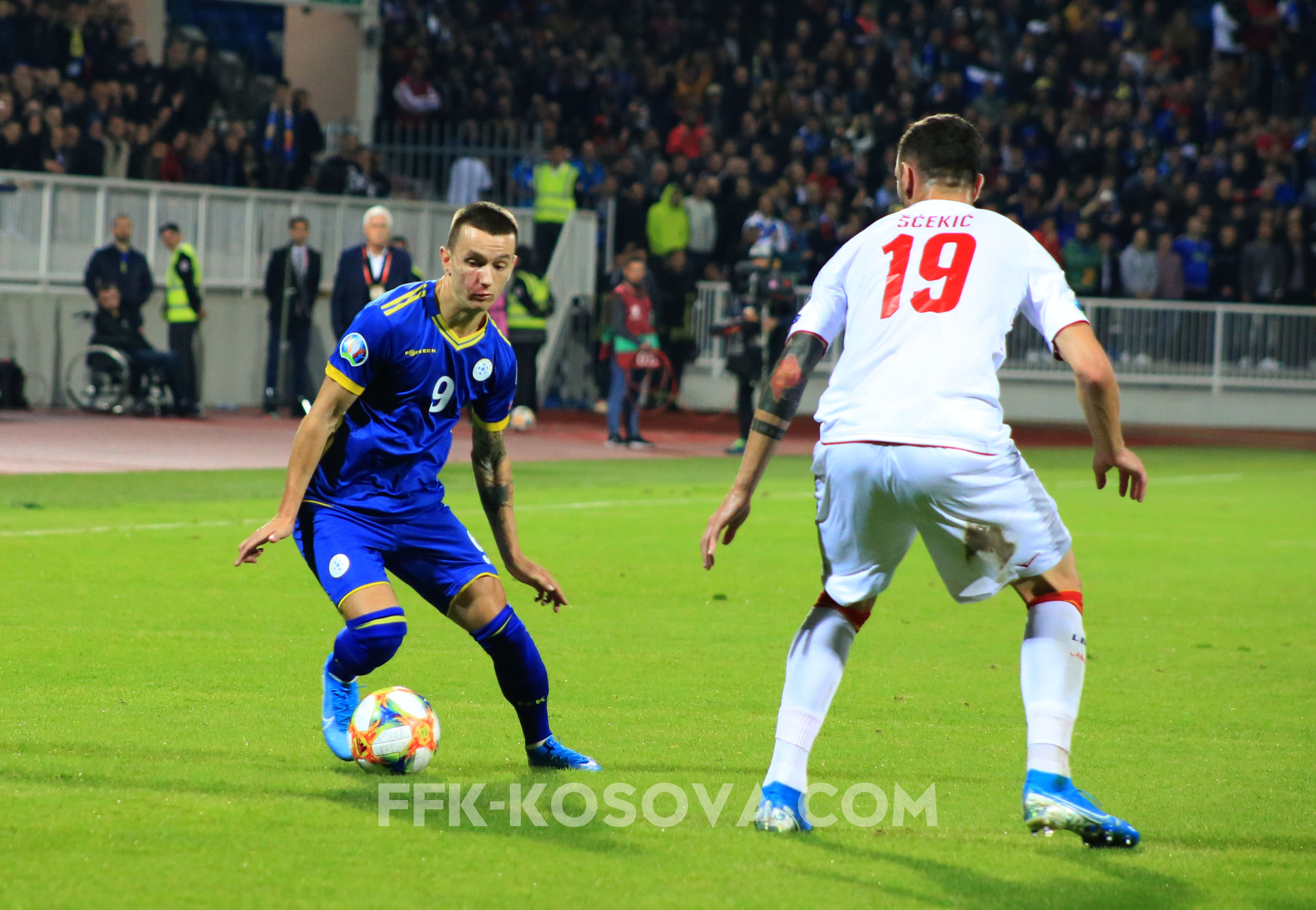 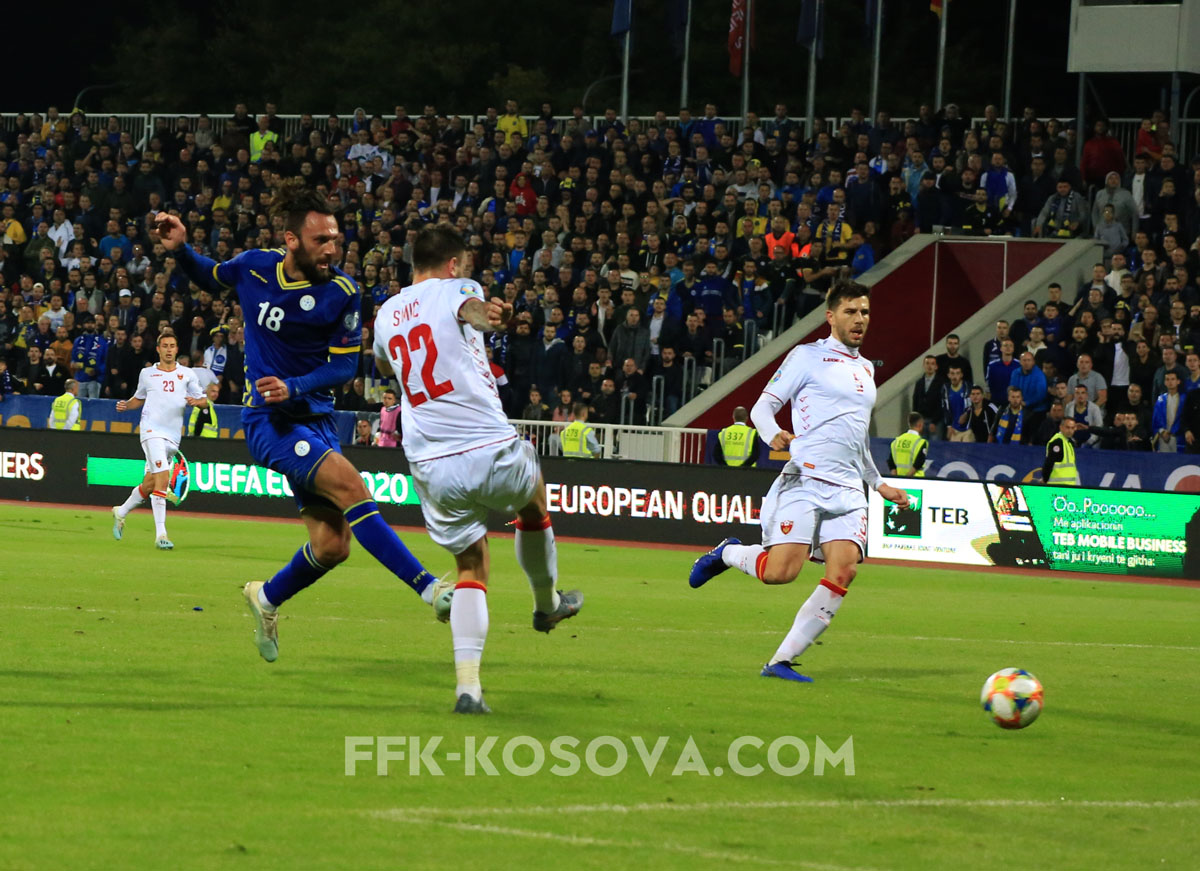 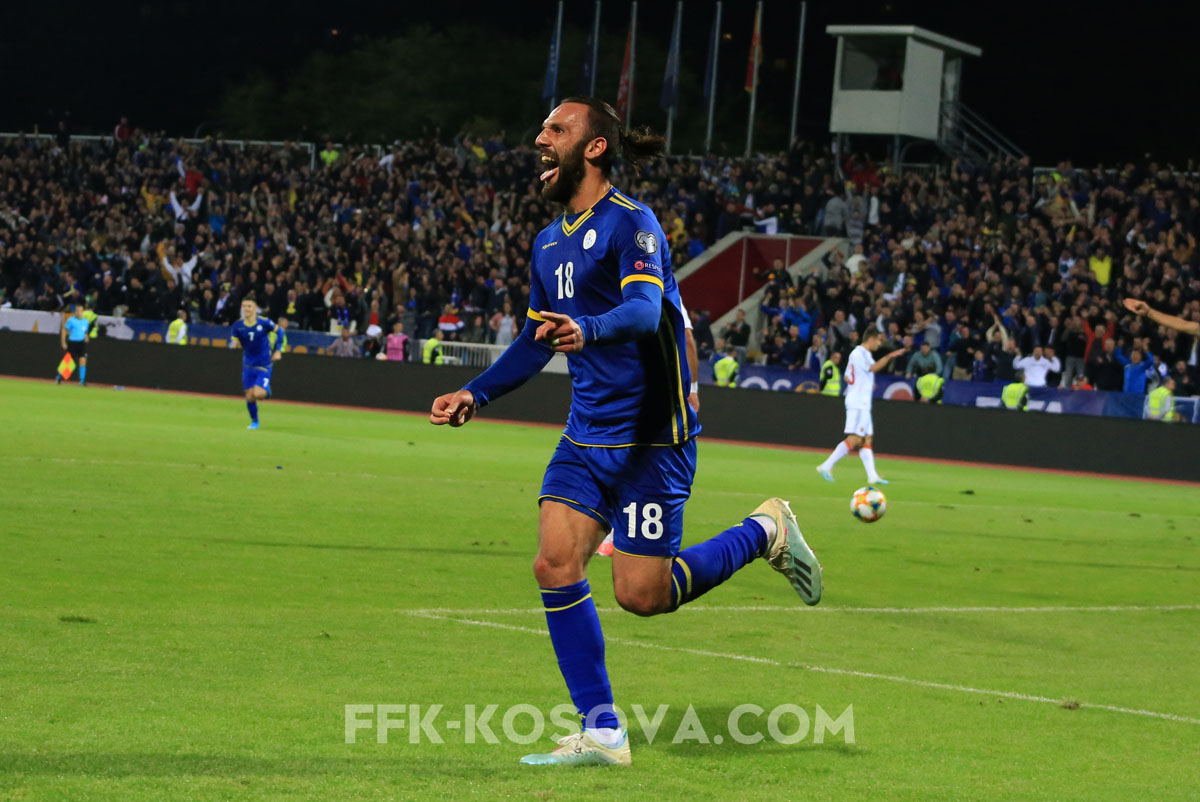 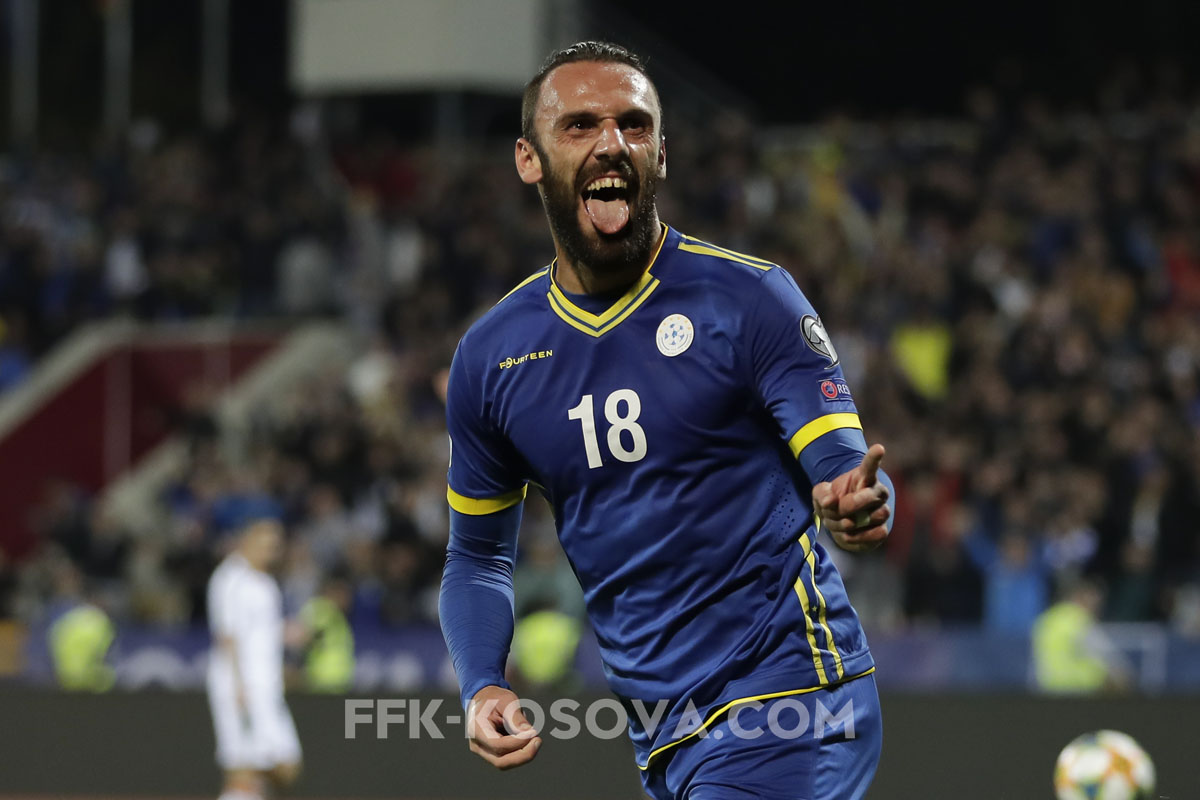 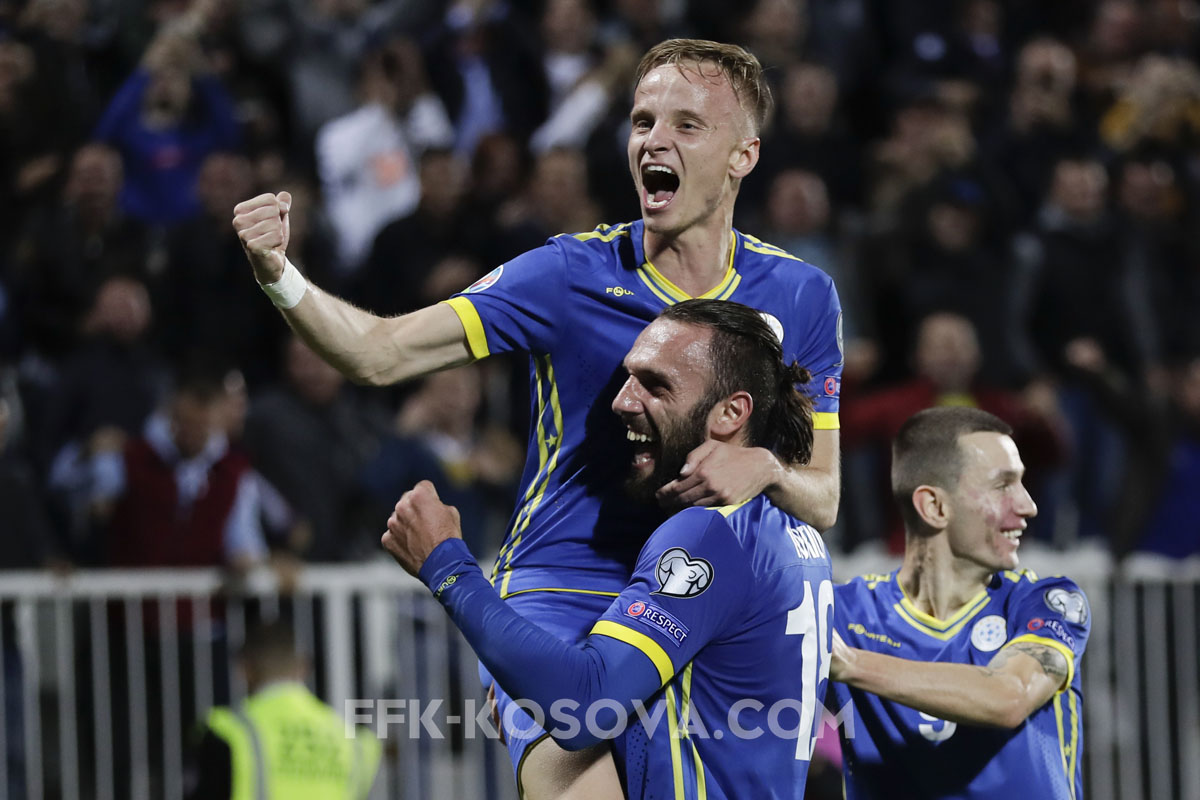 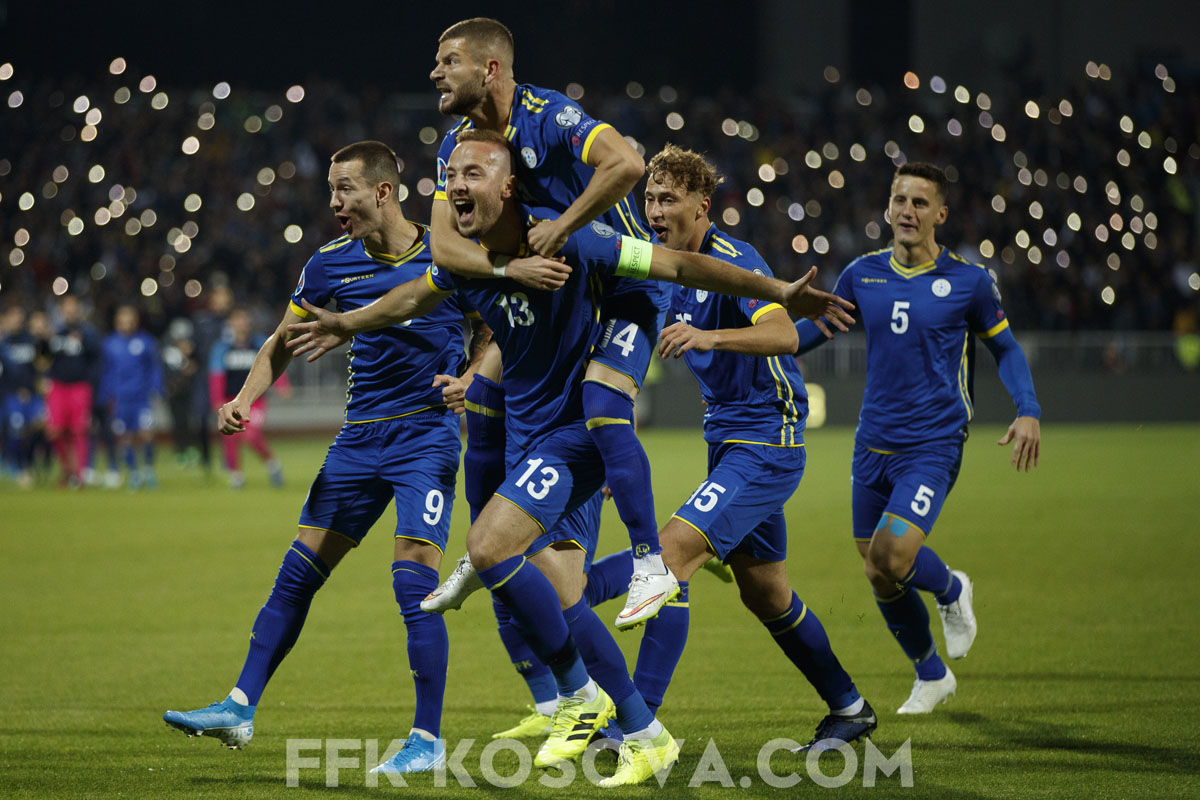 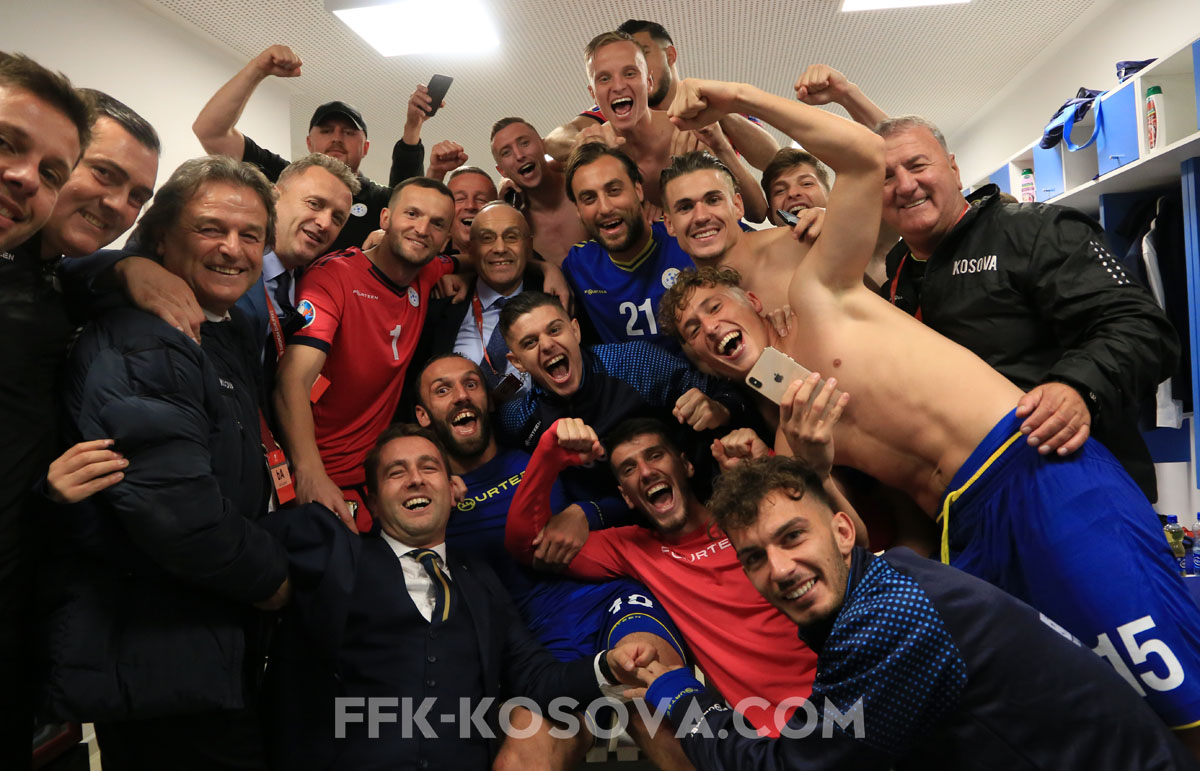 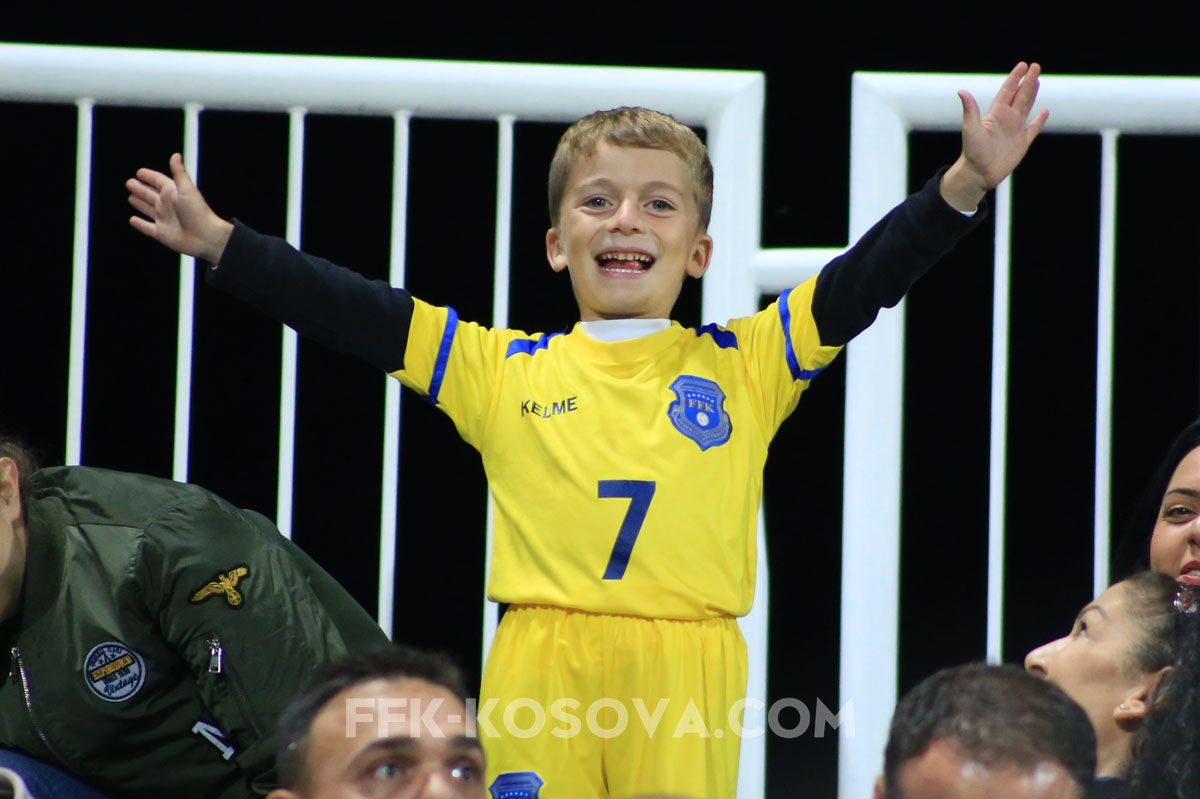 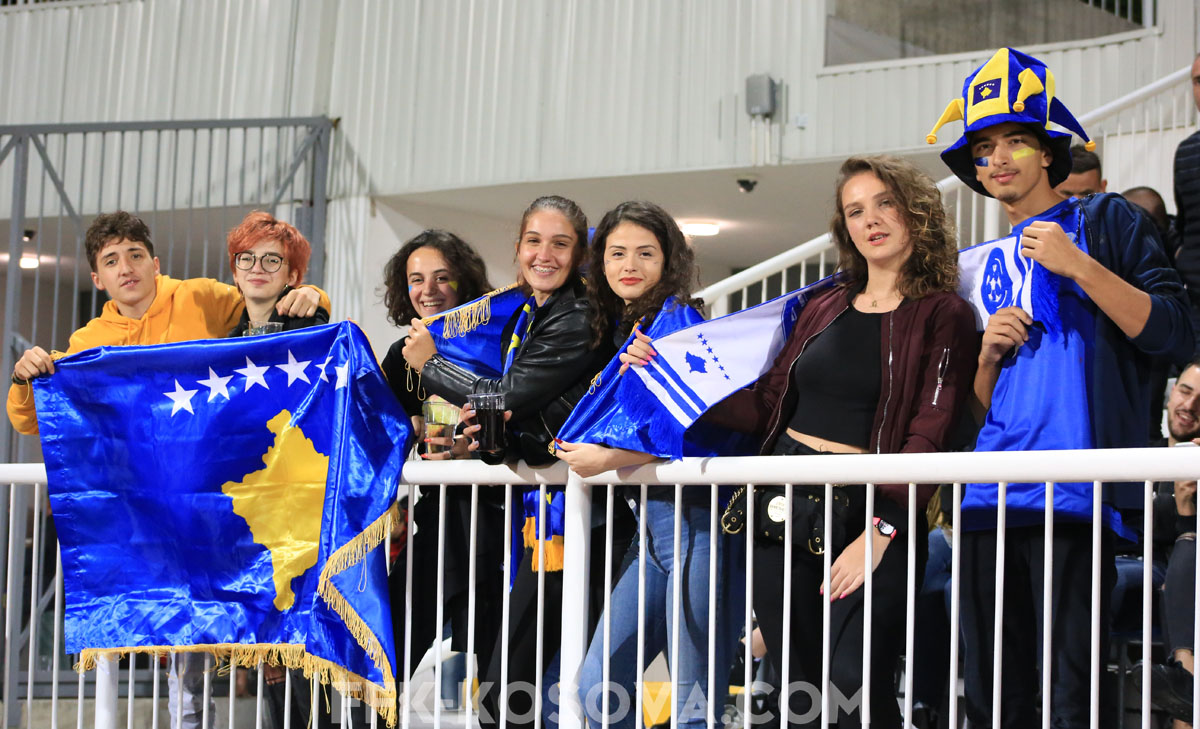 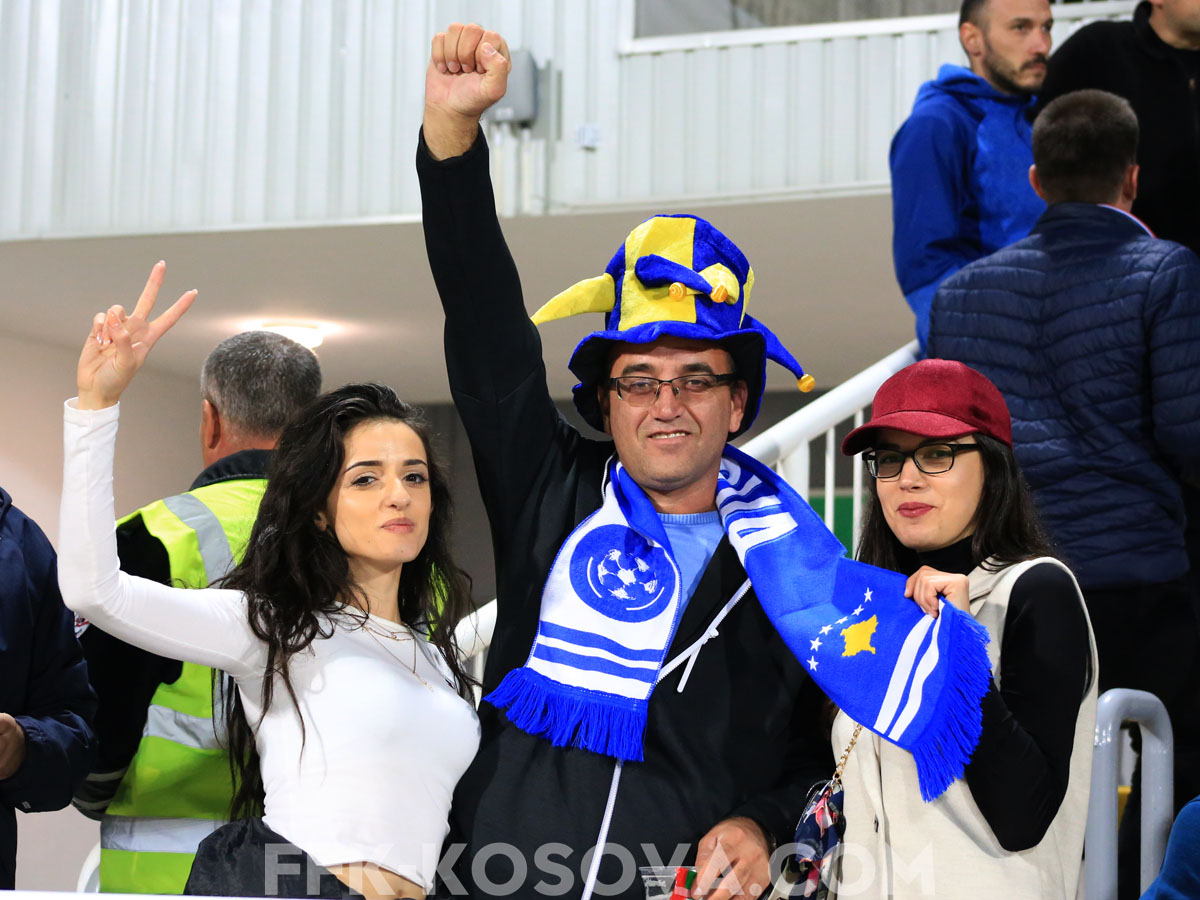 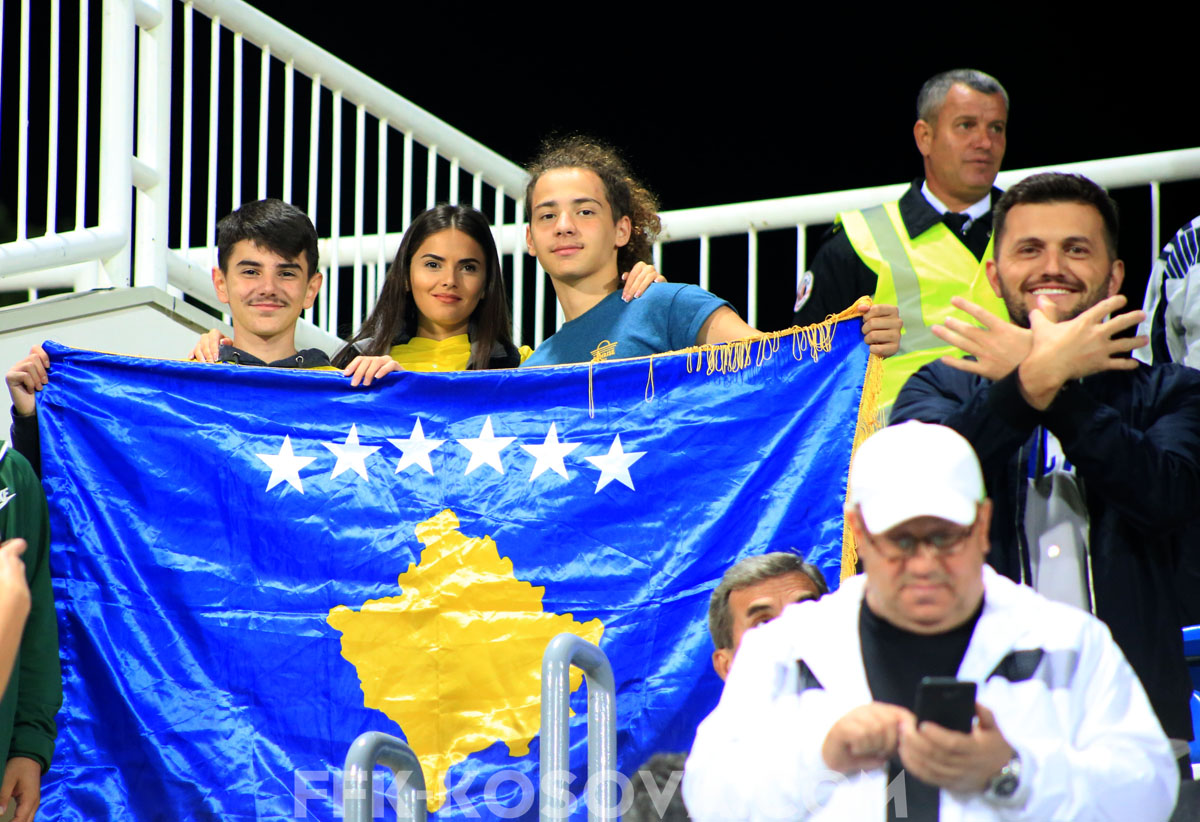 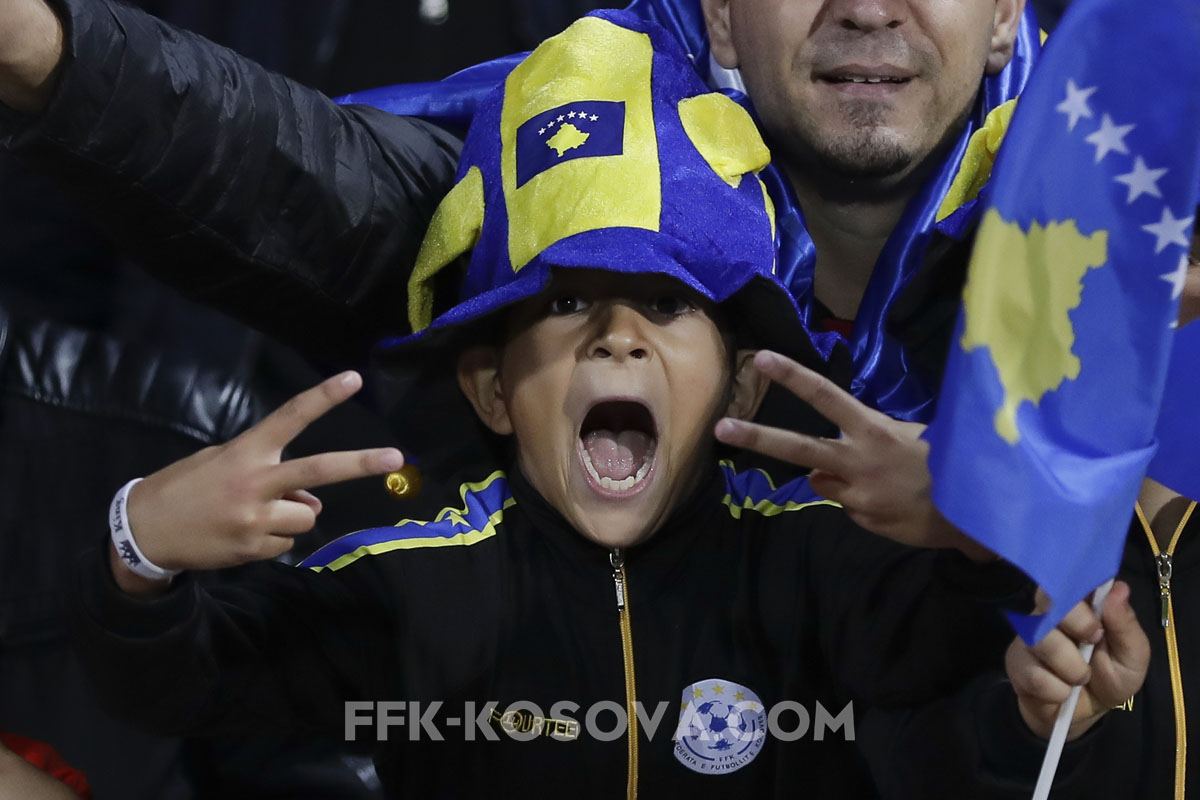 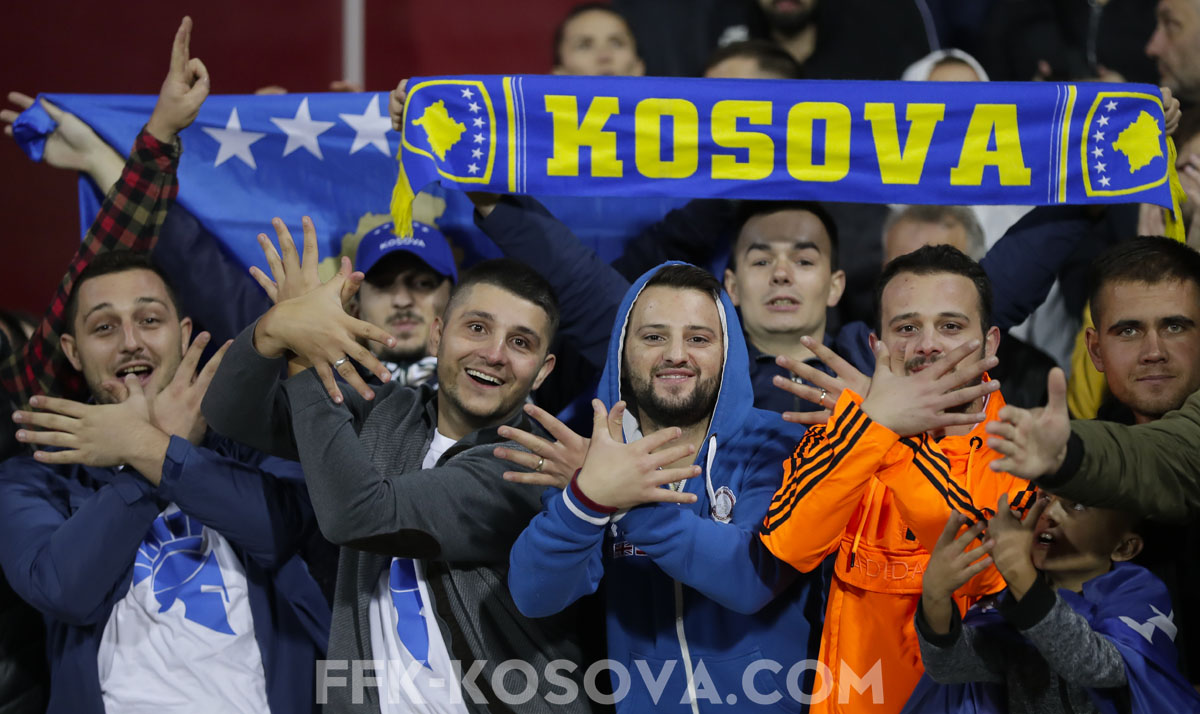 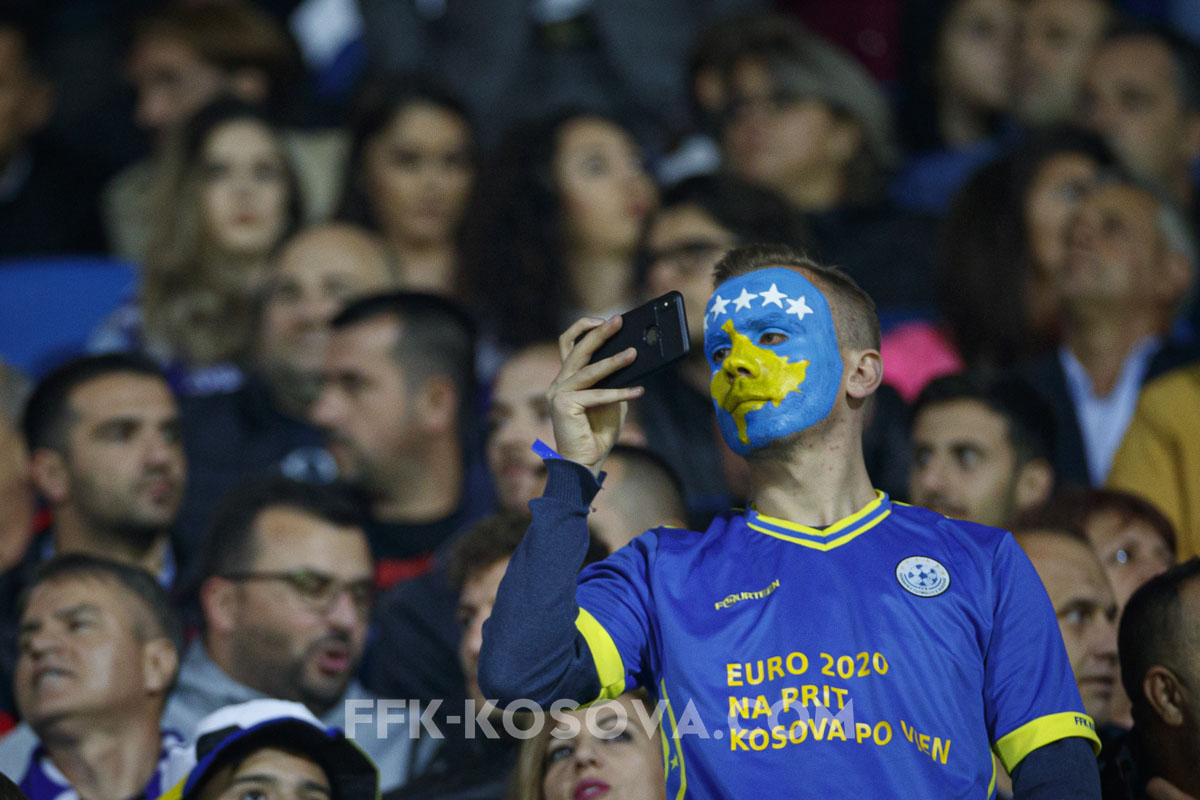 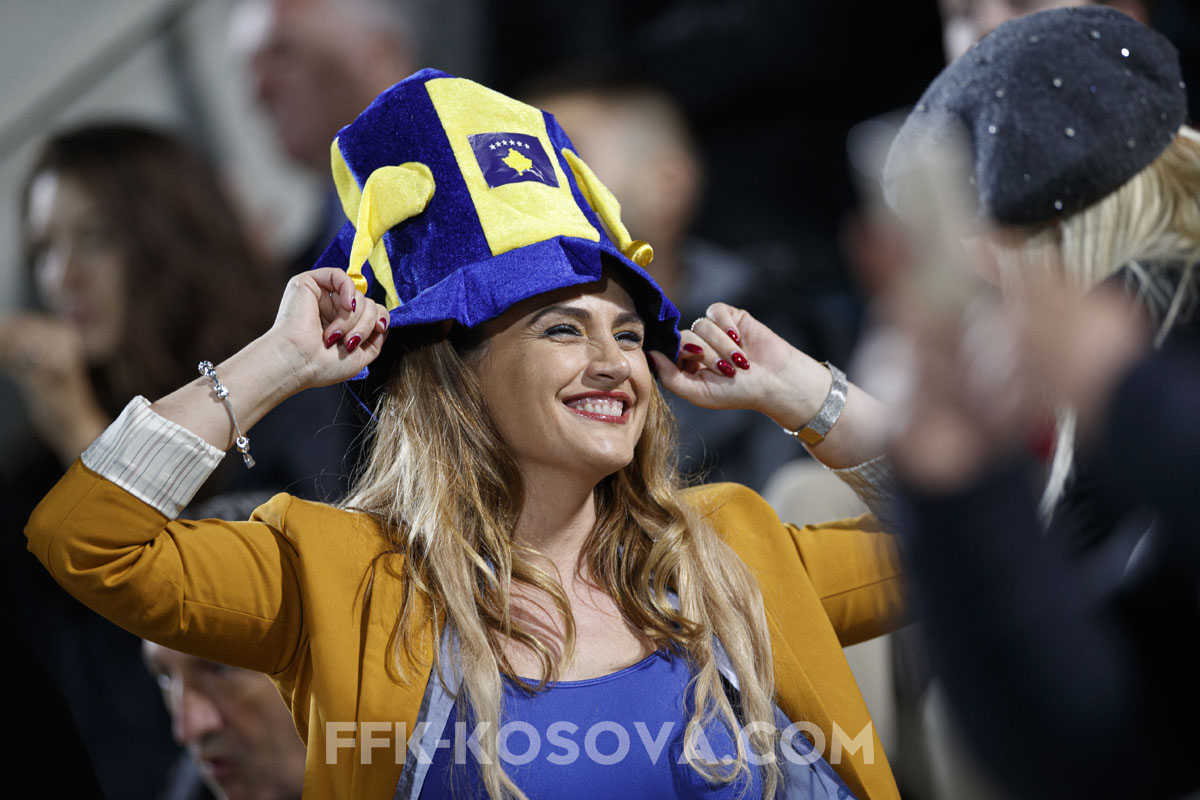 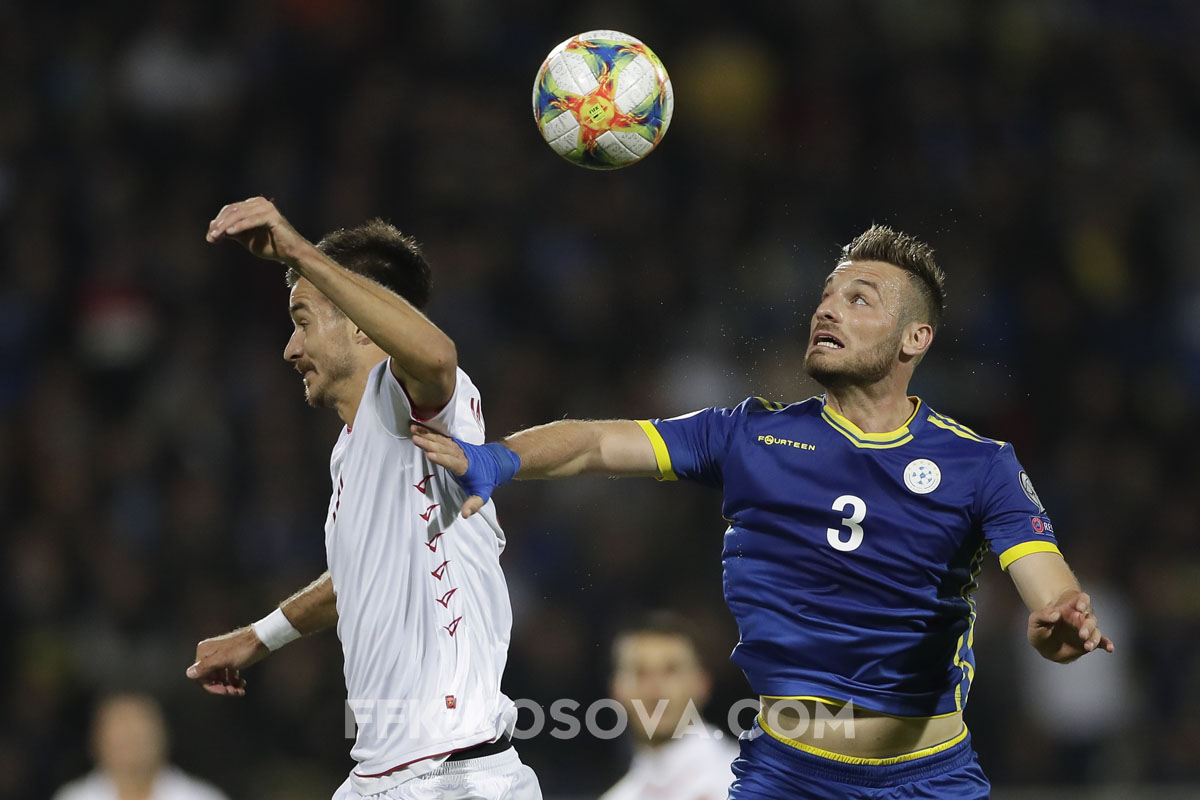 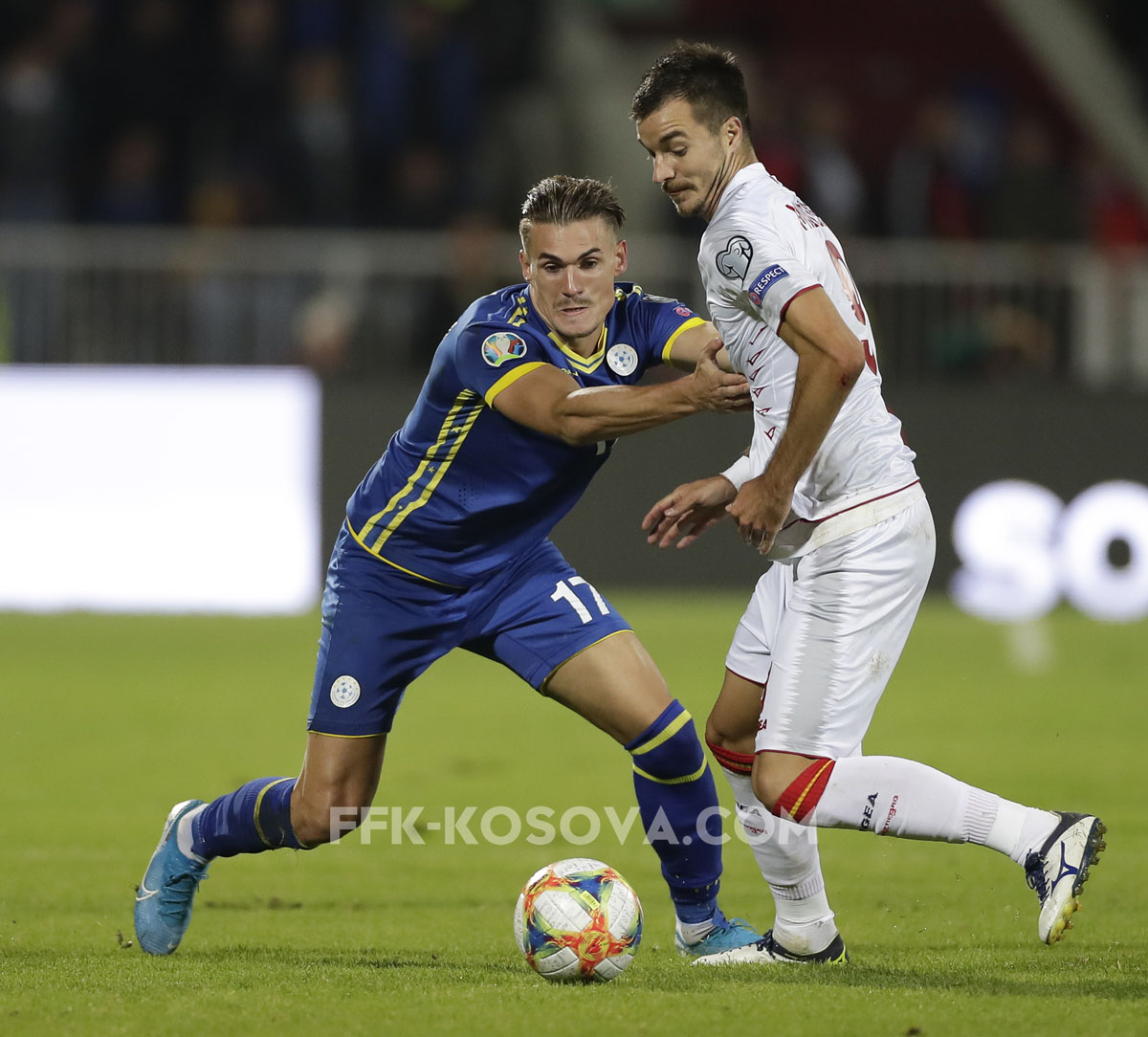 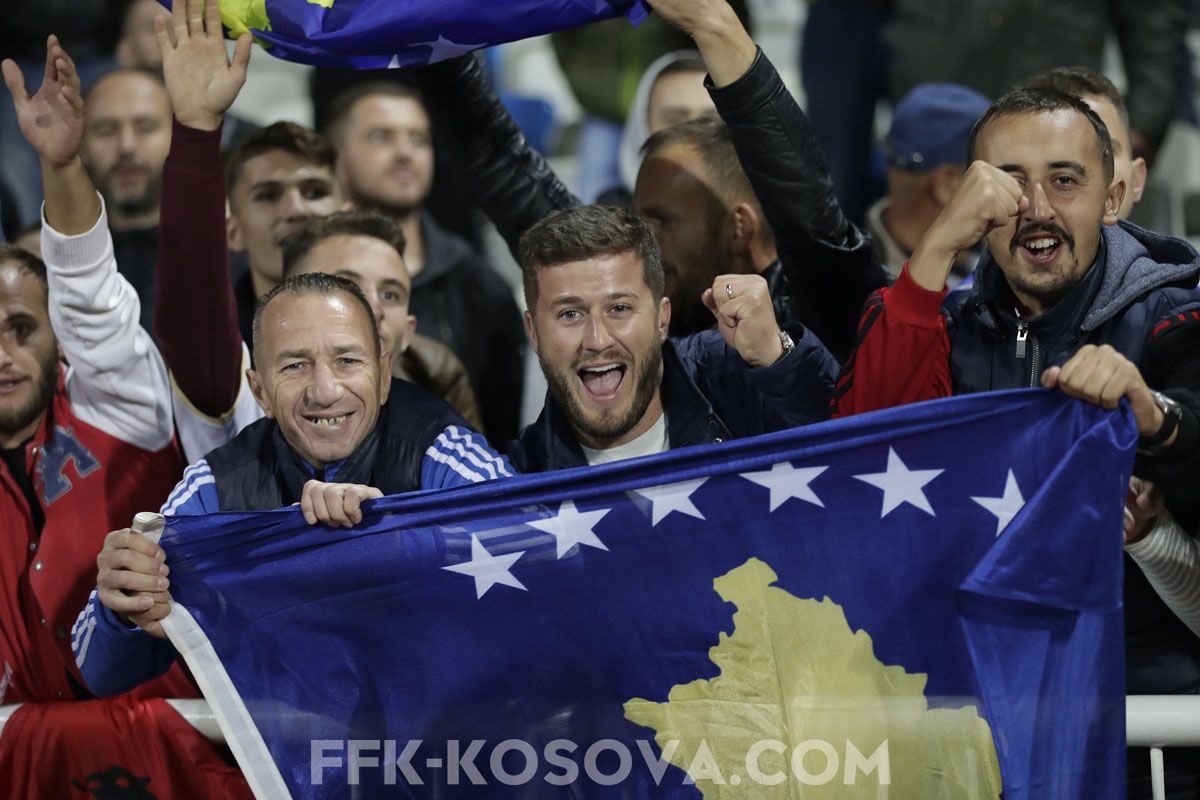 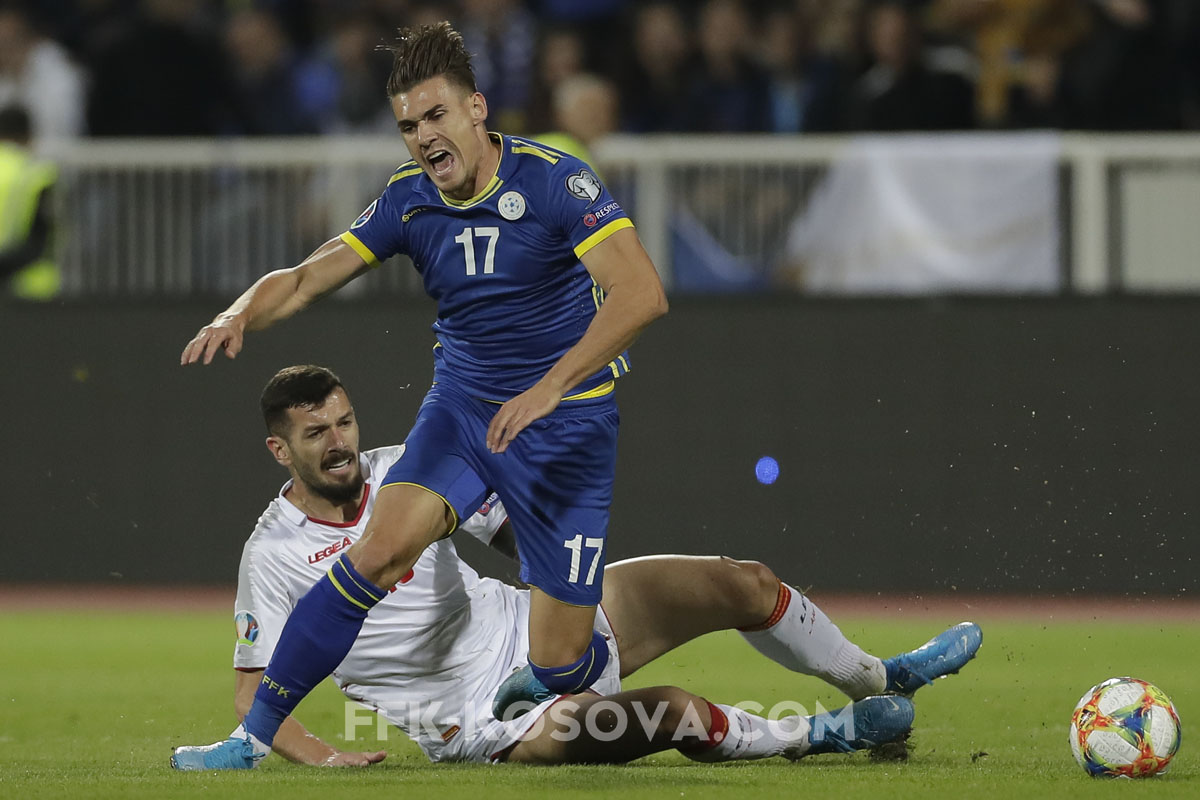 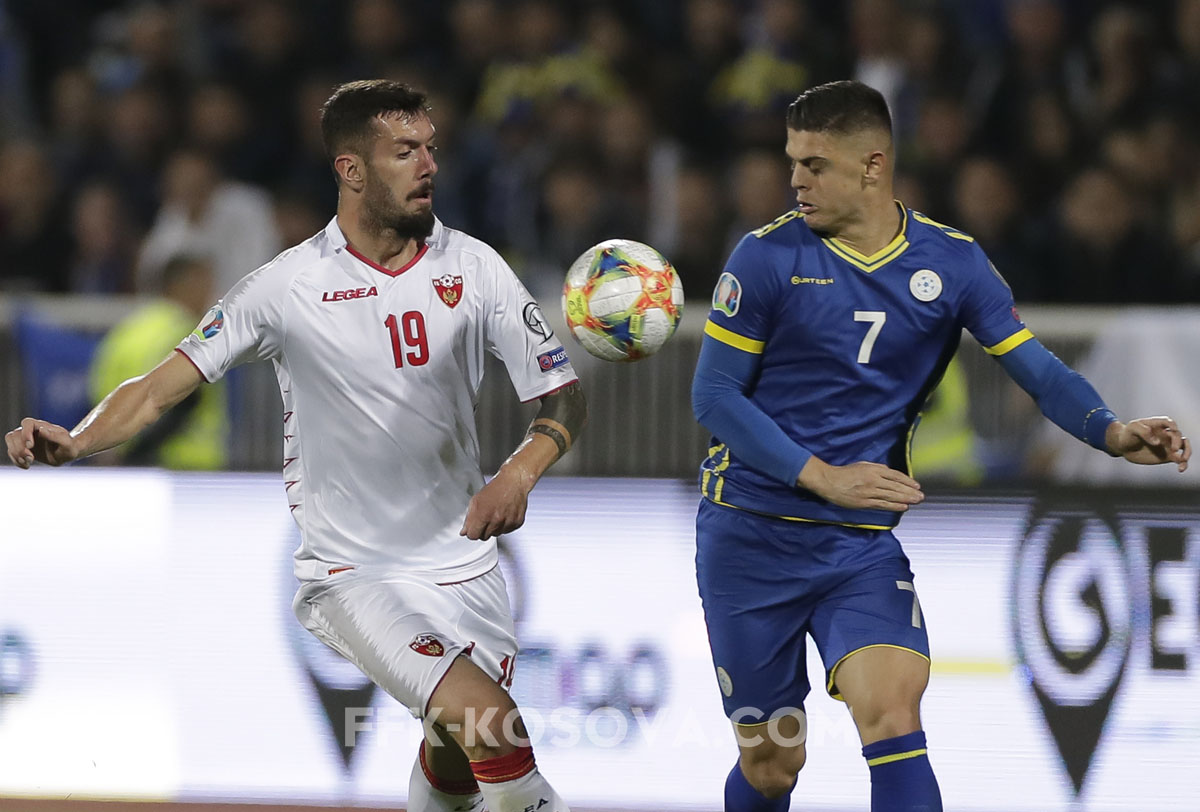 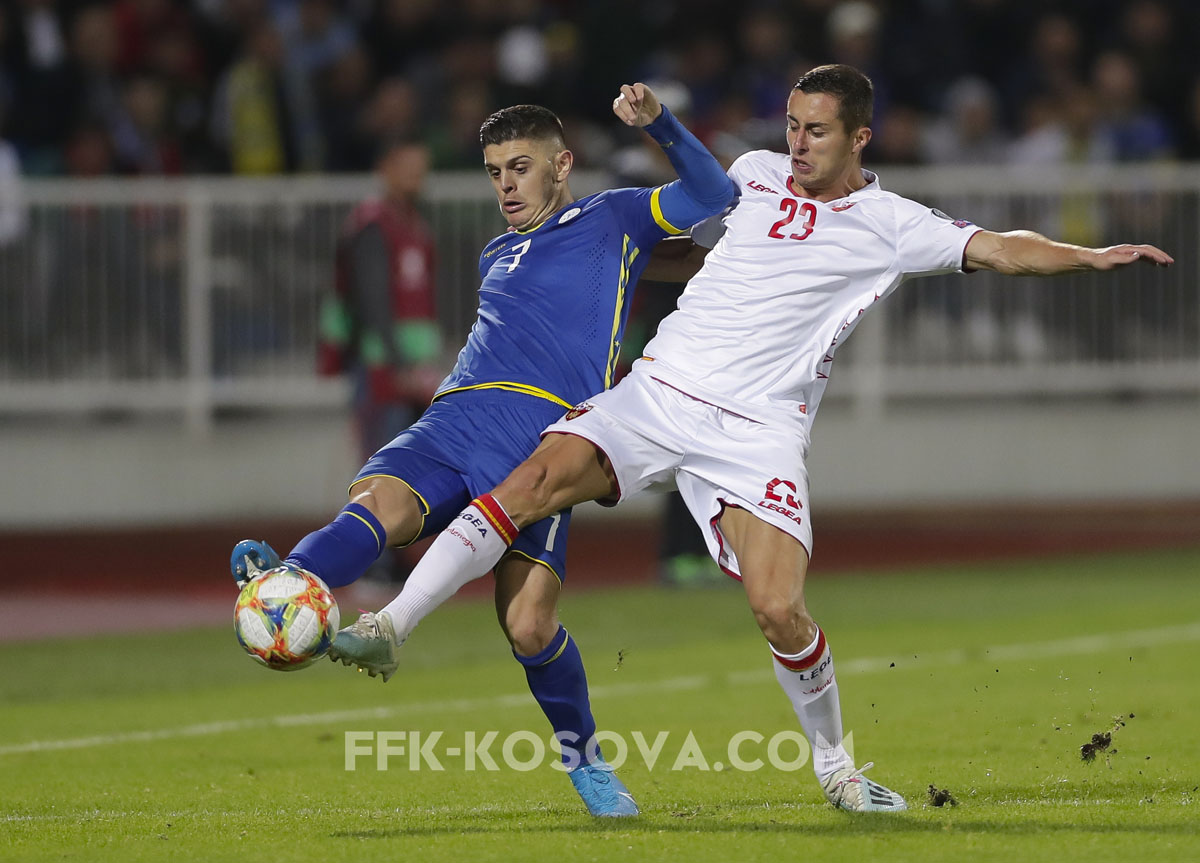