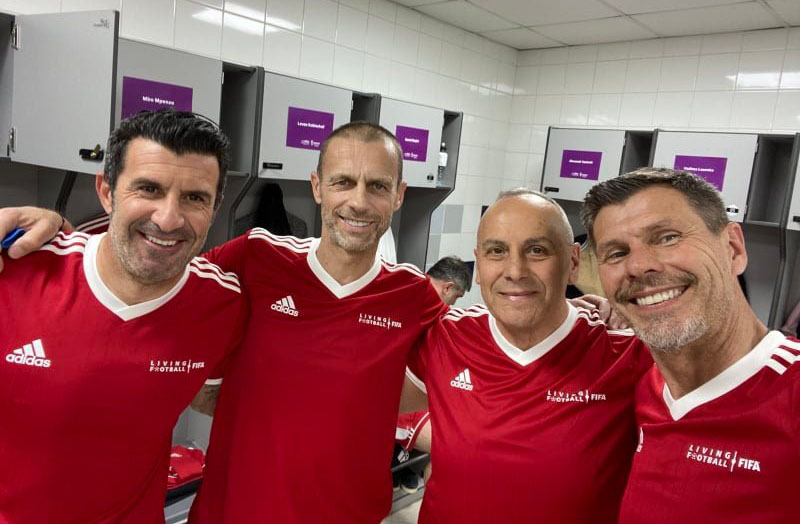 As part of the FIFA Congress in Doha, Qatar, a football tournament was organized, which was attended by 10 teams: FIFA, UEFA, OFC, AFC, CONCACAF, CONMEBOL, CAF, Sponsors, Broadcasters and Media. In the UEFA team, in addition to many well-known football names, such as Figo, Boban and Maxwell, were also the President of UEFA, Aleksandar Çeferin and the President of FFK, Agim Ademi. The UEFA team reached the quarterfinals.

During the conversation with President Çeferin, the Head of FFK informed him about the regular election Assembly on 6 April and the general situation in Kosovo football as well as about FFK projects in the coming years. Ademi thanked President Çeferin for his continued support and approval of two other projects during March in the Hat Trick Committee, in which, the Head of FFK is part. 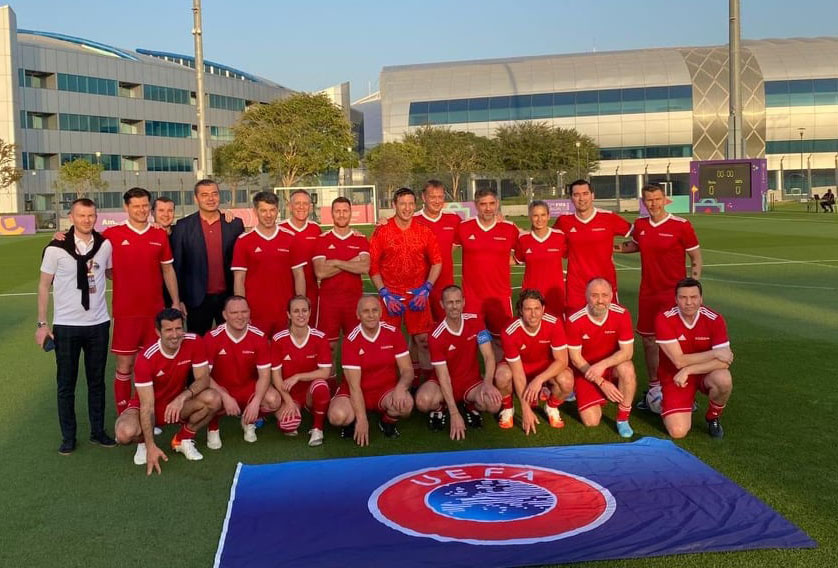 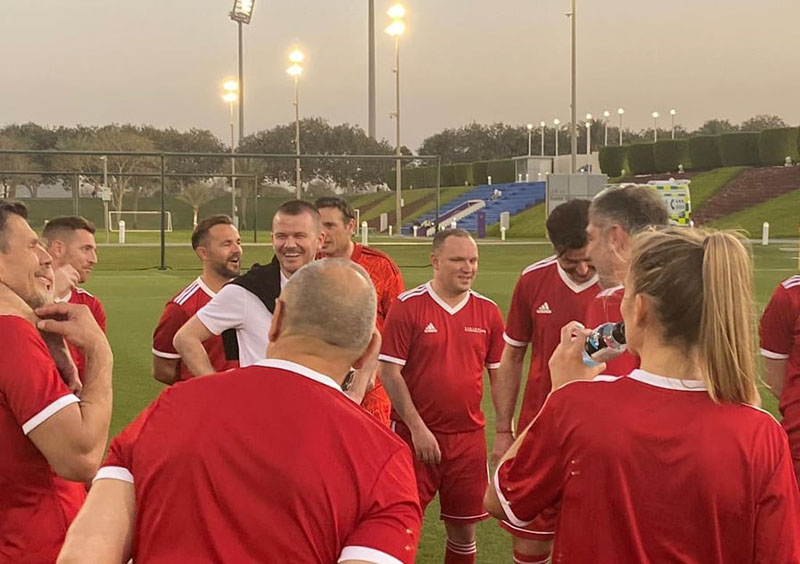 Ademi meets the new President of the DFB