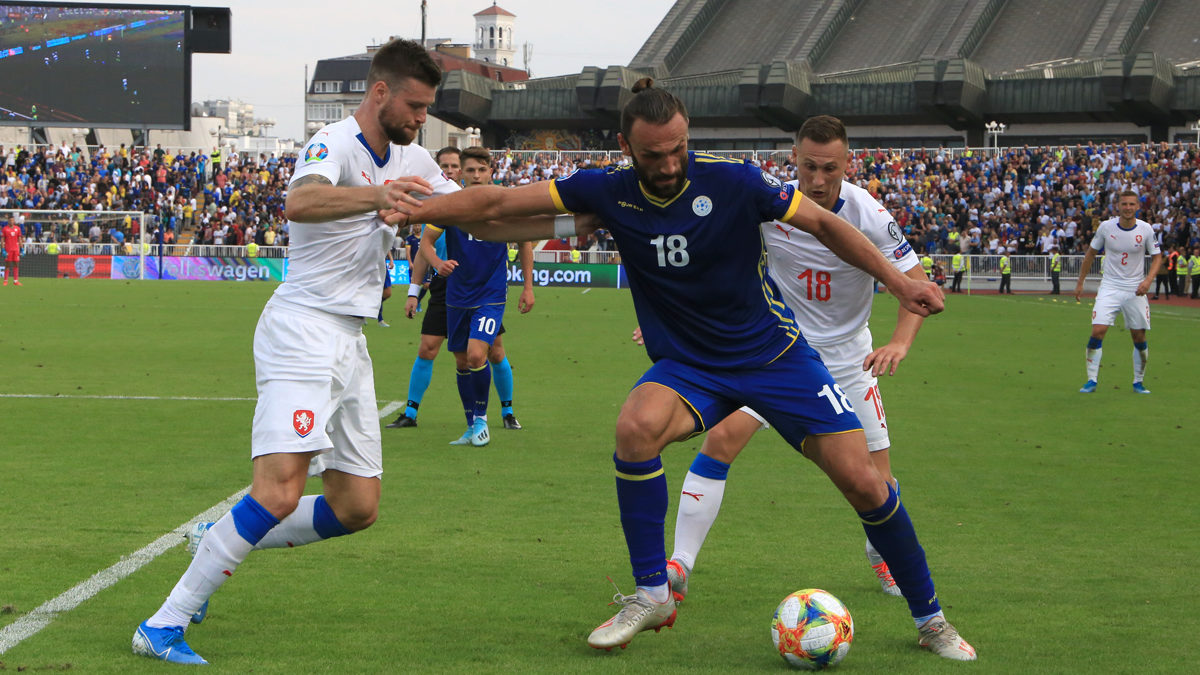 17 June 2020 – The UEFA’s Executive Committee held its next meeting today via video conference, taking some important decisions regarding the format and calendar of UEFA’s club competitions and national teams. In this meeting, it was decided that the semi-final matches of the “play-off” within the Nations League for qualification in the European Championship will take place in October. Thus, Kosovo will play its semi-final match against Northern Macedonia on 8 October, while in case of qualifying for the final, then it will play against the winner of the match between Georgia and Belarus on 12 November.