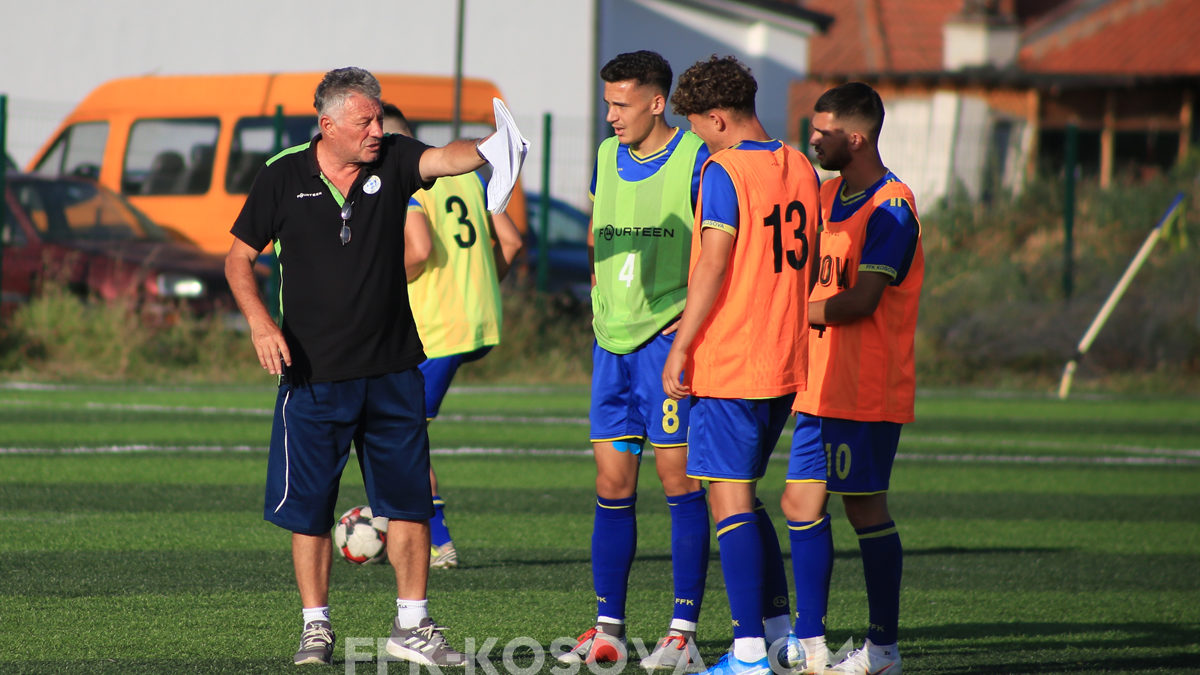 8 August 2019 – The U19 National Team of Kosovo held its subsequent gathering as players prepare and select for the European Championship qualifiers to be held in November. The Head Coach, Ramiz Krasniqi, along with his two assistants Nazmi Rama and Xhelal Karabegu, had around 30 players available during the three days of this gathering where alongside one training, they had two test matches with the First League teams, Drenas and 2 Korriku. The Head Coach Krasniqi said that this gathering was very positive for the fact that in addition to players who have been part of the team before, 15 other players have been given the opportunity to show their values.

We recall that Kosovo U19 will be part of the Group 5 of qualifiers including Russia, Poland and Wales.

Feronikeli qualifies in the first stage of the Champions League qualifiers