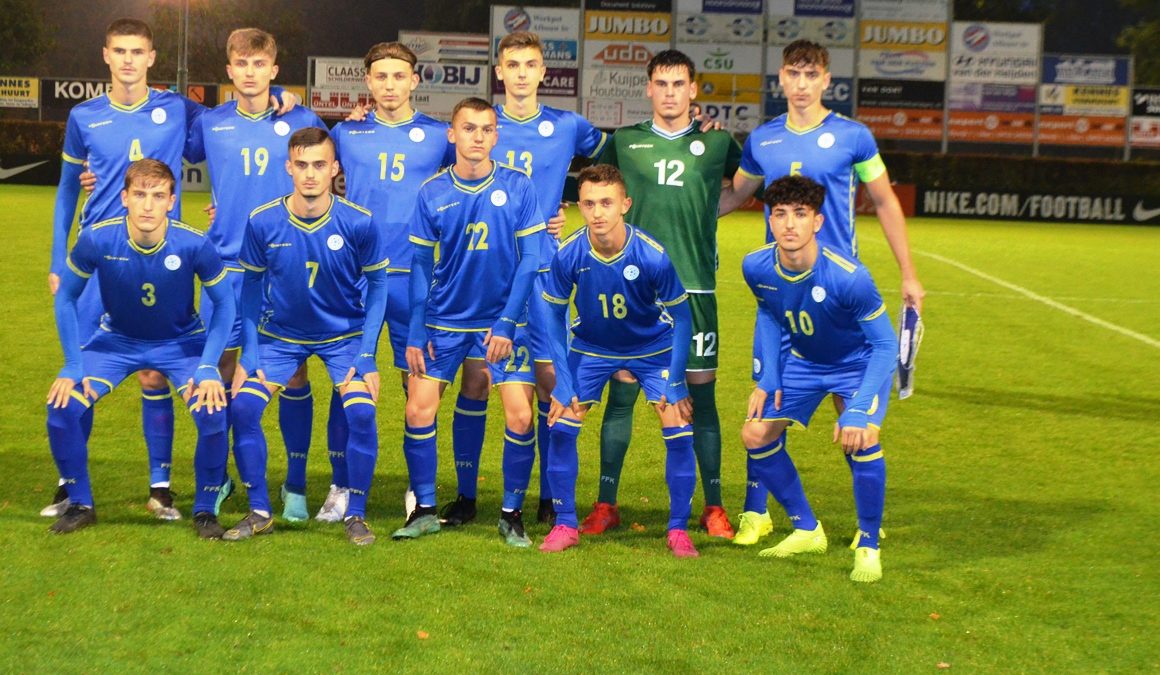 U17 National Team ends its qualifiers with loss from Wales

15 October 2019 – The Kosovo’s U17 National Team ended the qualifying round for the European 2019/2020 held in the Netherlands. After drawing 1:1 with the Netherlands and losing 2:0 in the second match with Slovenia, the players of Besnik Kollari suffered a loss 4:1 in the third match with Wales. The boys of our national team started the match well but due to Rejan Thaçi’s interference to Higgins in the 15th minute, the Montenegrin referee Milacic punished him with a red card and Kosovo remained with 10 players on the field. Welshmen took maximum advantage of the numerical advantage in the field scoring four goals, Baker, Dackers, Higgins and Edwards, while the goal of honor for the young Dardans was scored by Bleron Ademi. After the match, Besnik Kollari said: “We had a good start. The boys were very much engaged but we were penalized with the exclusion of Thaçi. We had three tough games against strong opponents because this was the strongest qualifying group. It is up to us to continue our commitment in the future. ” 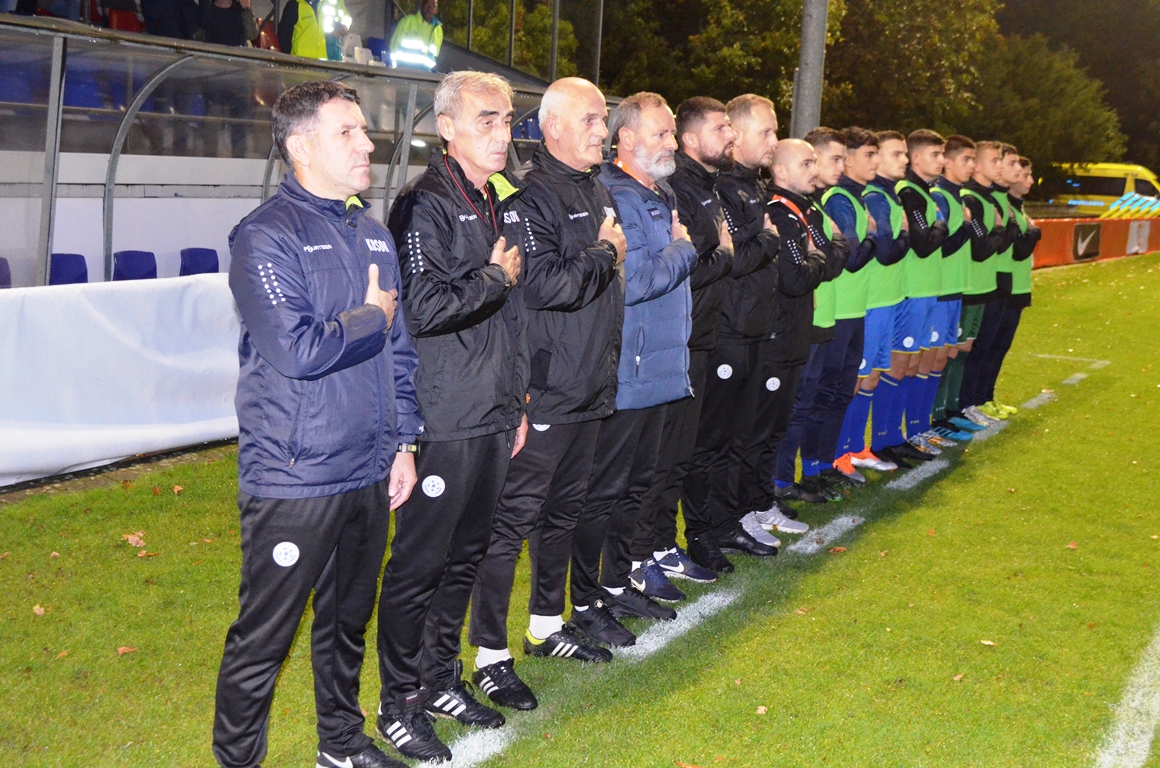 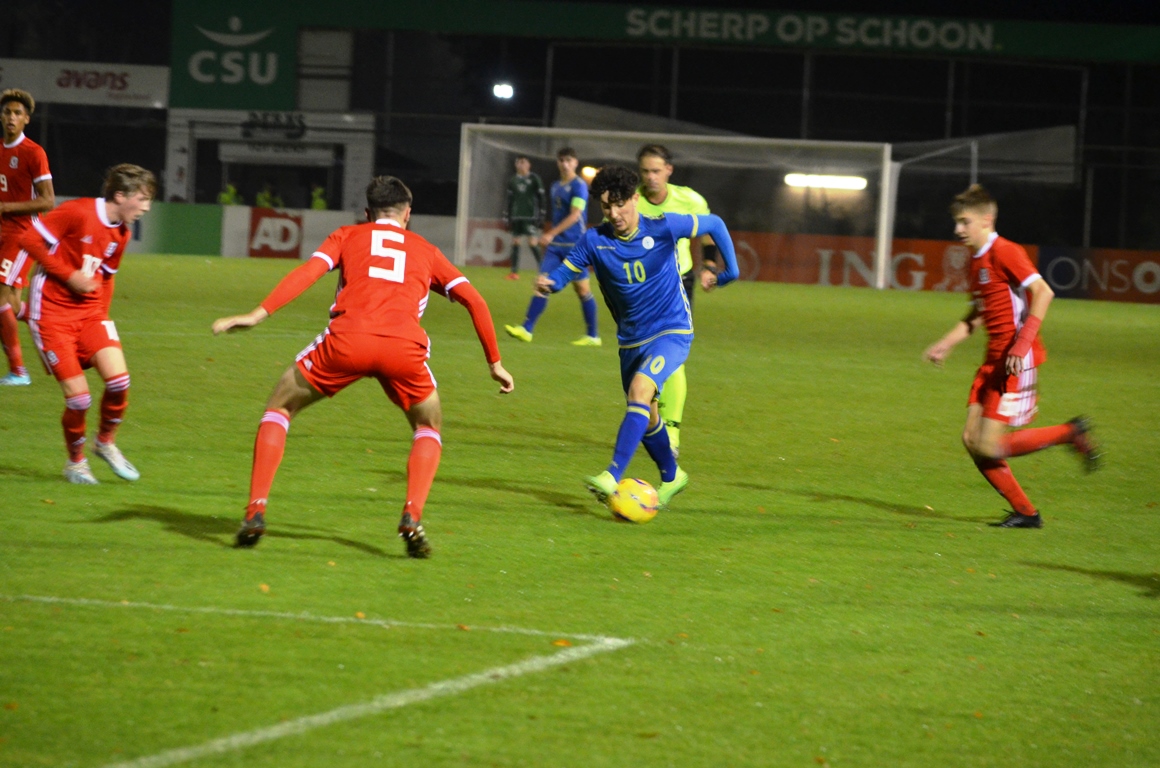 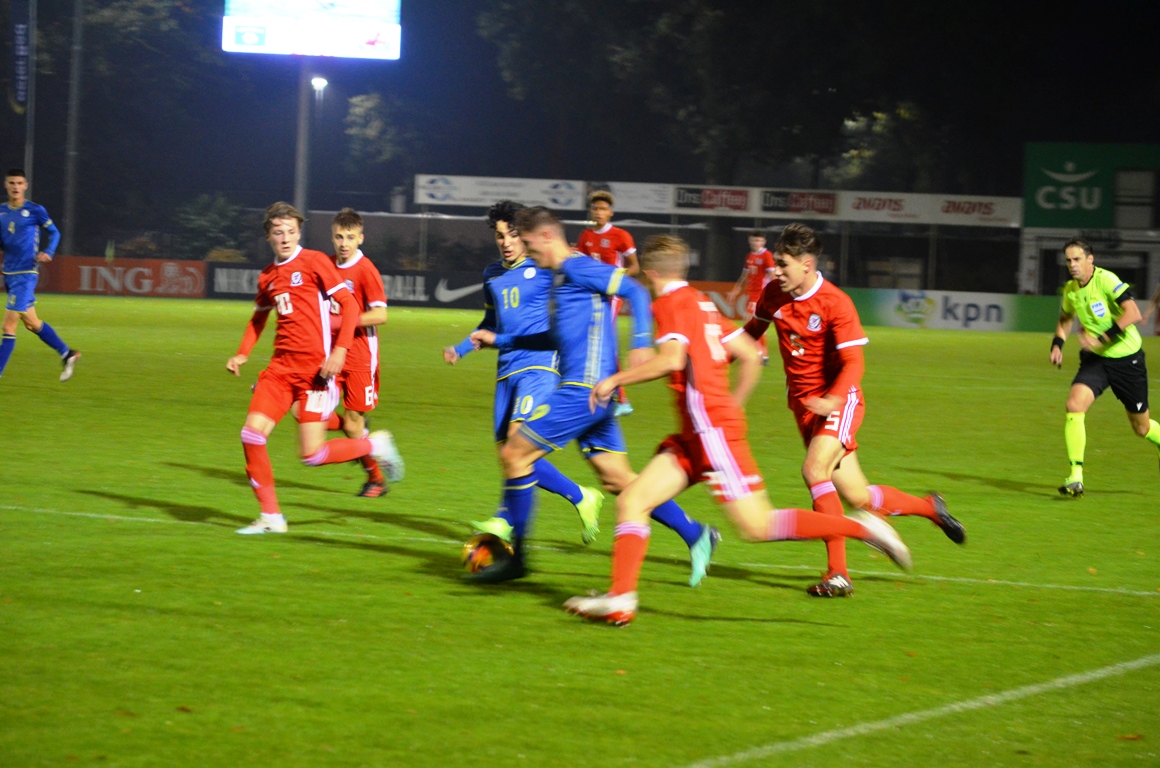