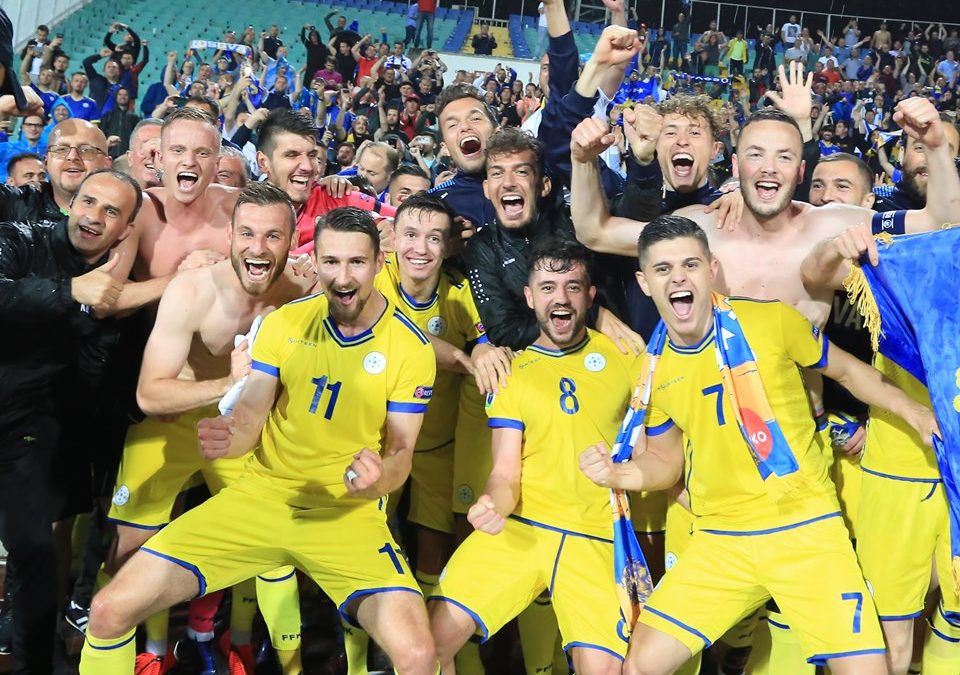 10 June 2019 – The Kosovo’s National Team in football enjoyed first win within the Euro 2020 Qualifiers. Dardans managed to defeat Bulgaria at the “Vasil Levski” Stadium in Sofia with 3:2. Great support our players received from Dardan fans who traveled from everywhere they are living thus creating a spectacular atmosphere in the stadium, gave heart to boys led by Bernard Challandes and managing to earn three very significant points in the race for qualifications to the Euro 2020 and at the same time by setting a new record of 14 matches unbeaten.

Kosovo dominated Bulgaria completely same as in the first match played in Prishtina but this time fate was in our team’s side. Dardans took the lead in the 13th minute through Milot Rashica, a goal that was dedicated to Arbër Zeneli who faced an injury in Podgorica. Following this goal, our boys had several chances to score but were not efficient in finalizing them. This cost them with equalization in the 43rd minute when Ivelin Popov used the created space and defeated Aro Muric with a strong shot.

The second half started bad for ours as the Bulgarians managed to take the lead in the 55th minute when Kristian Dimitrov scored by head to 2-1. However, only nine minutes later, Vedat Muriqi scored to 2:2. Even after this goal, Dardans continued with persistence to seek the winning goal and after many chances they had, it was exactly Elbasan Rashani in the last minute of the match who managed to score the first win of Kosovo within the European qualifiers. After the match, Dardans were congratulated by the Assembly Speaker, Kadri Veseli and the FFK President, Agim Ademi, who stressed that these boys made proud an entire nation tonight. 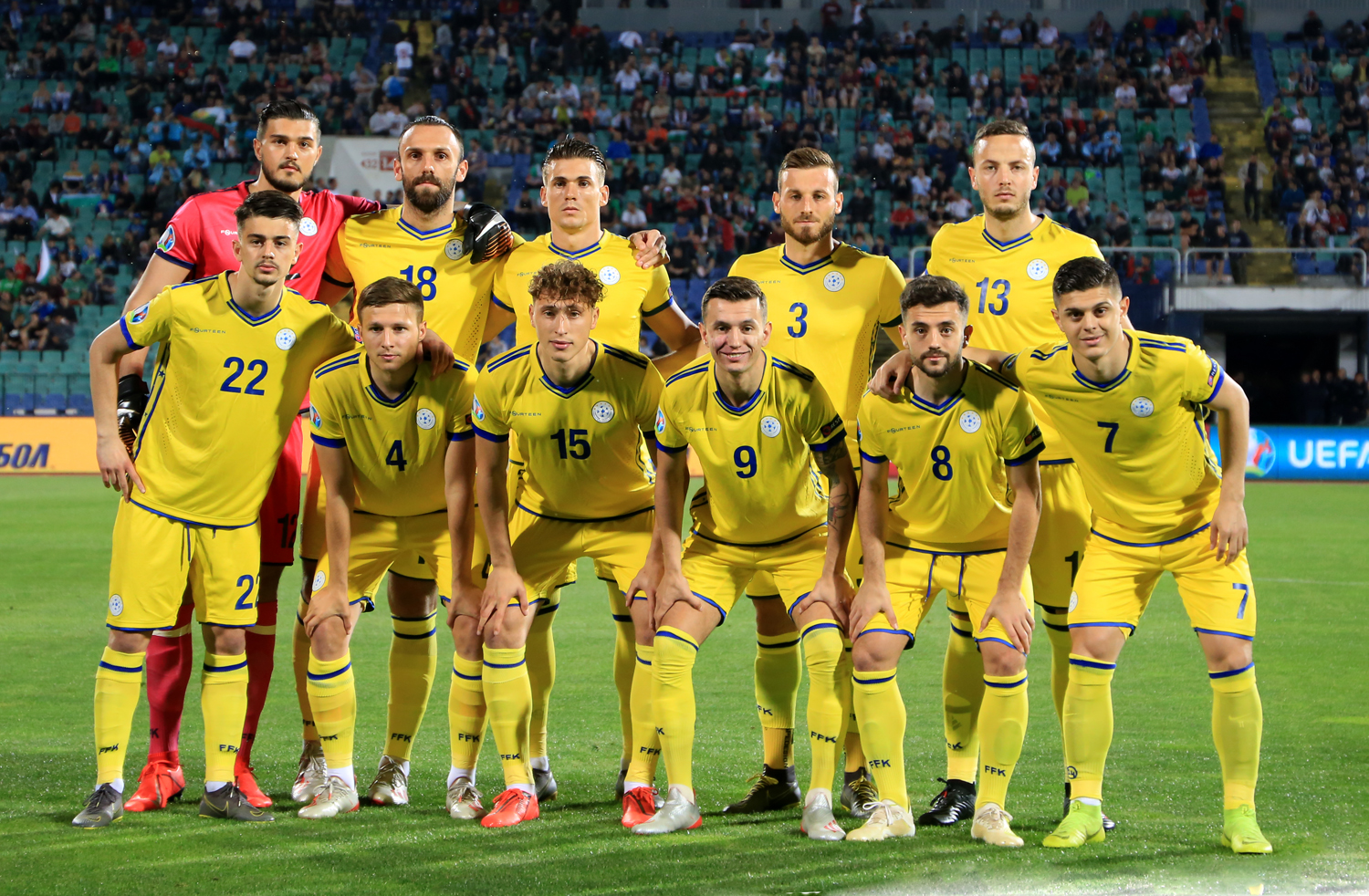 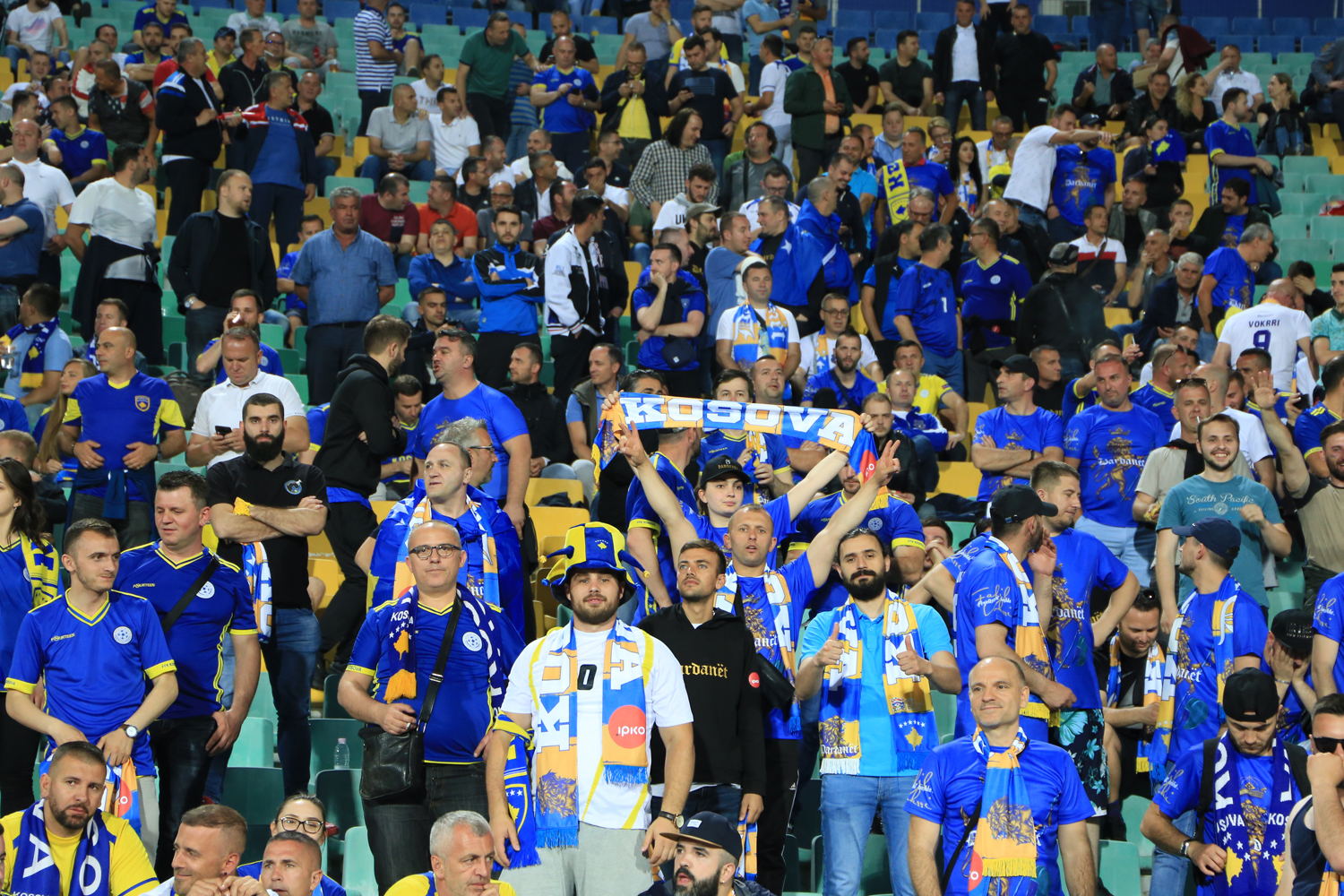 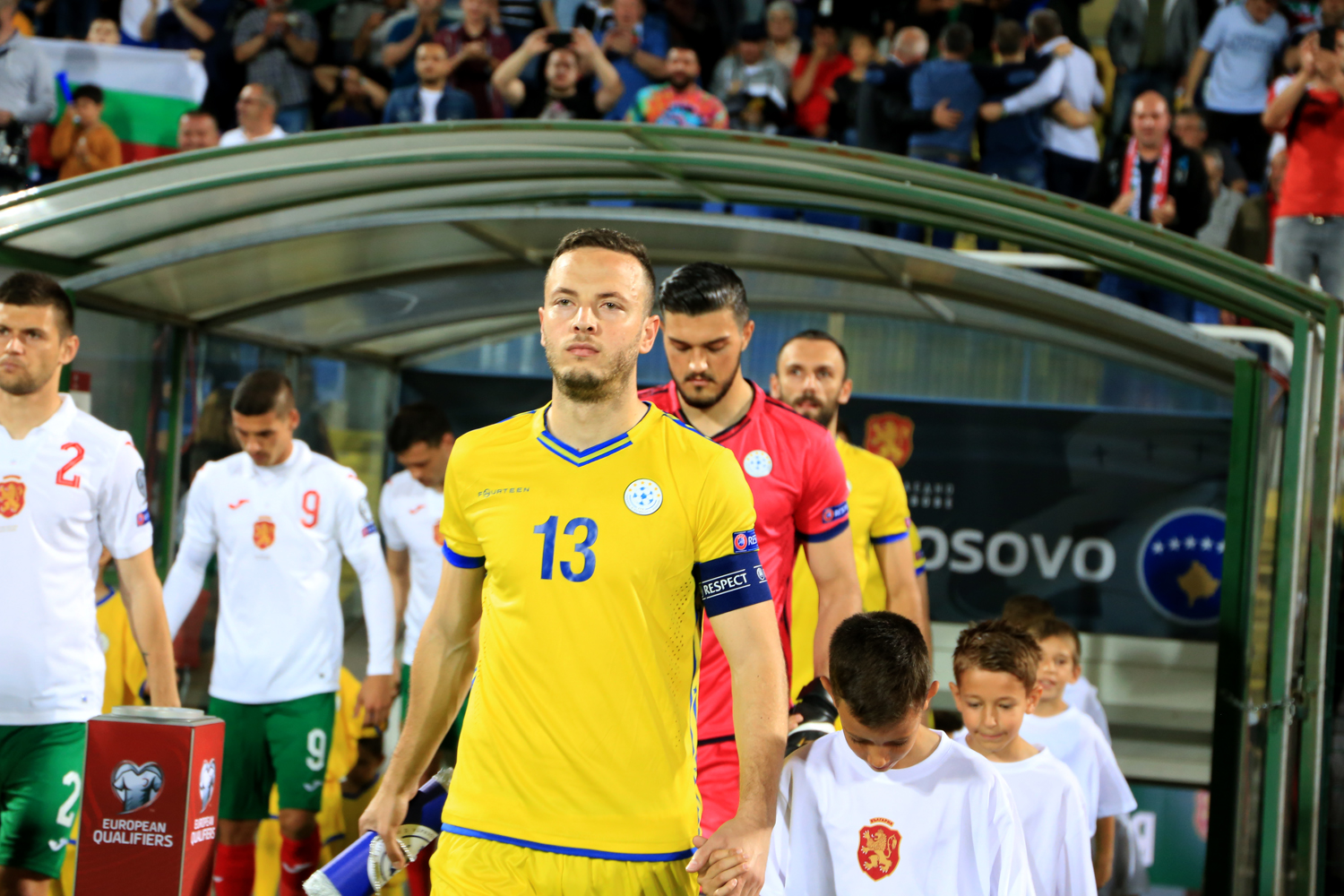 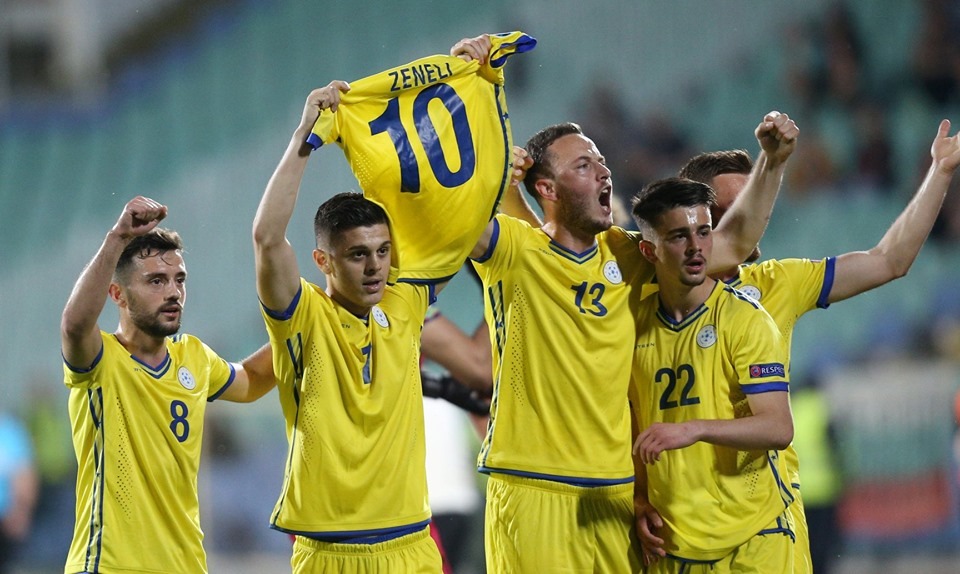 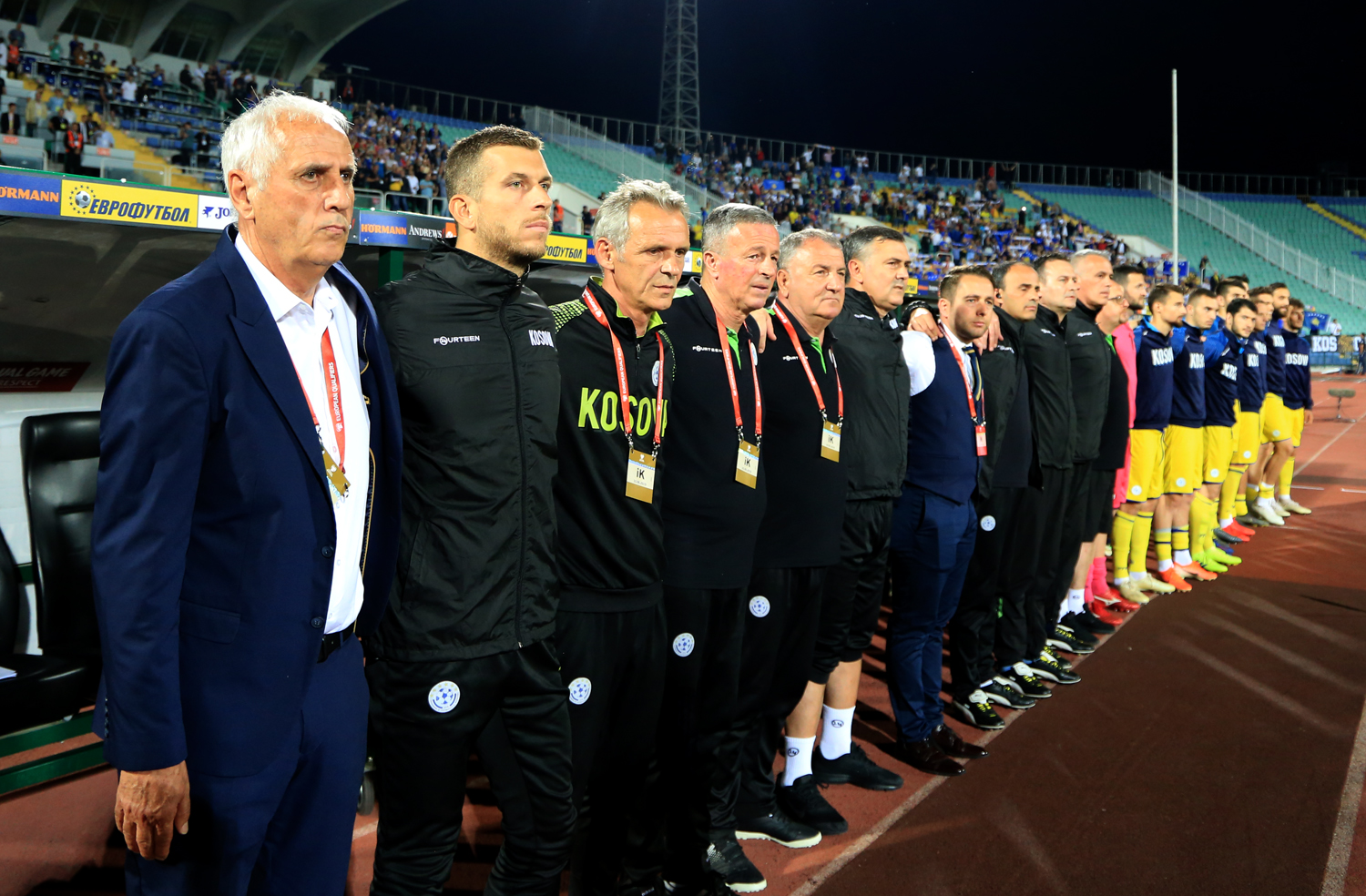 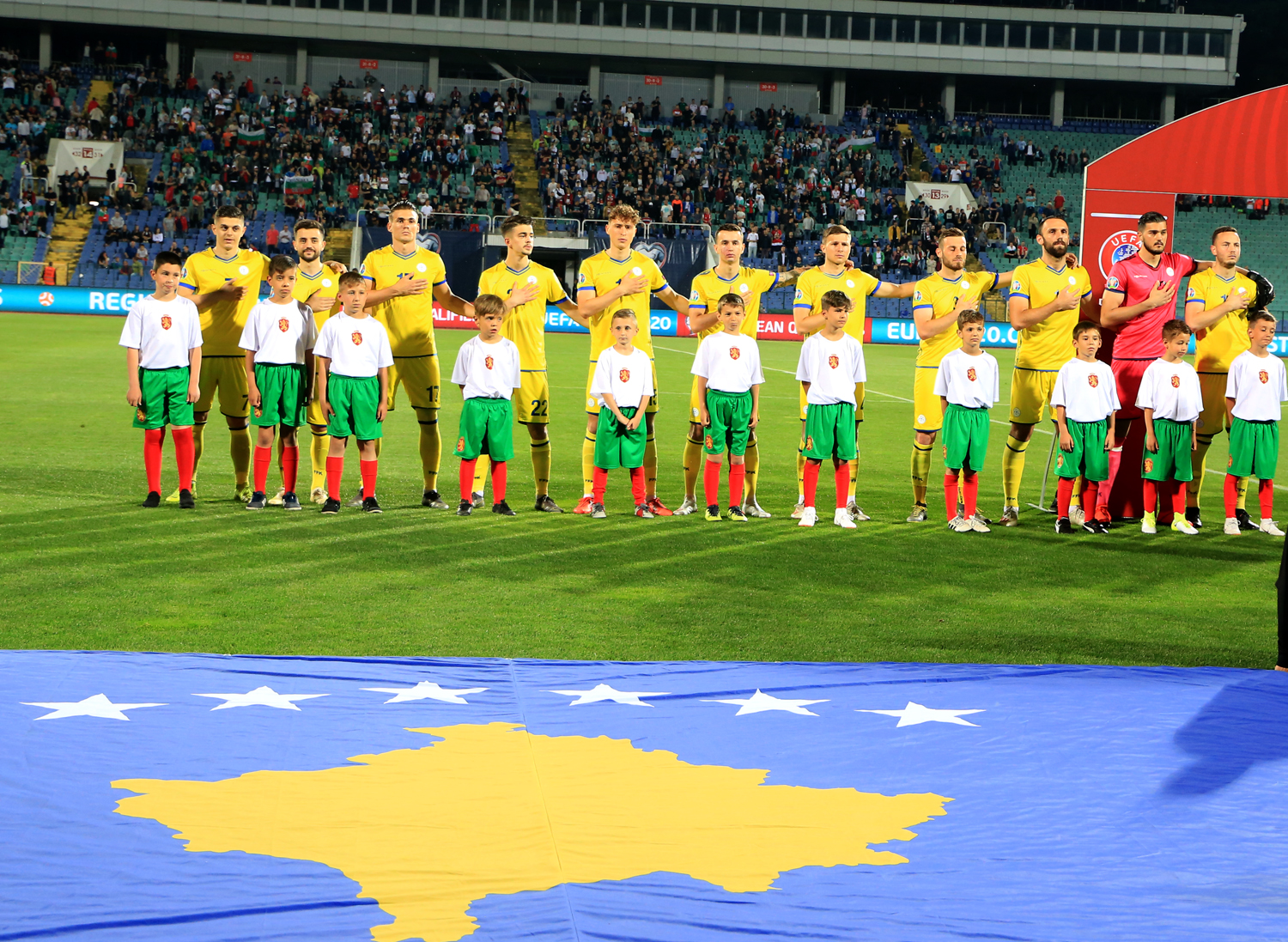 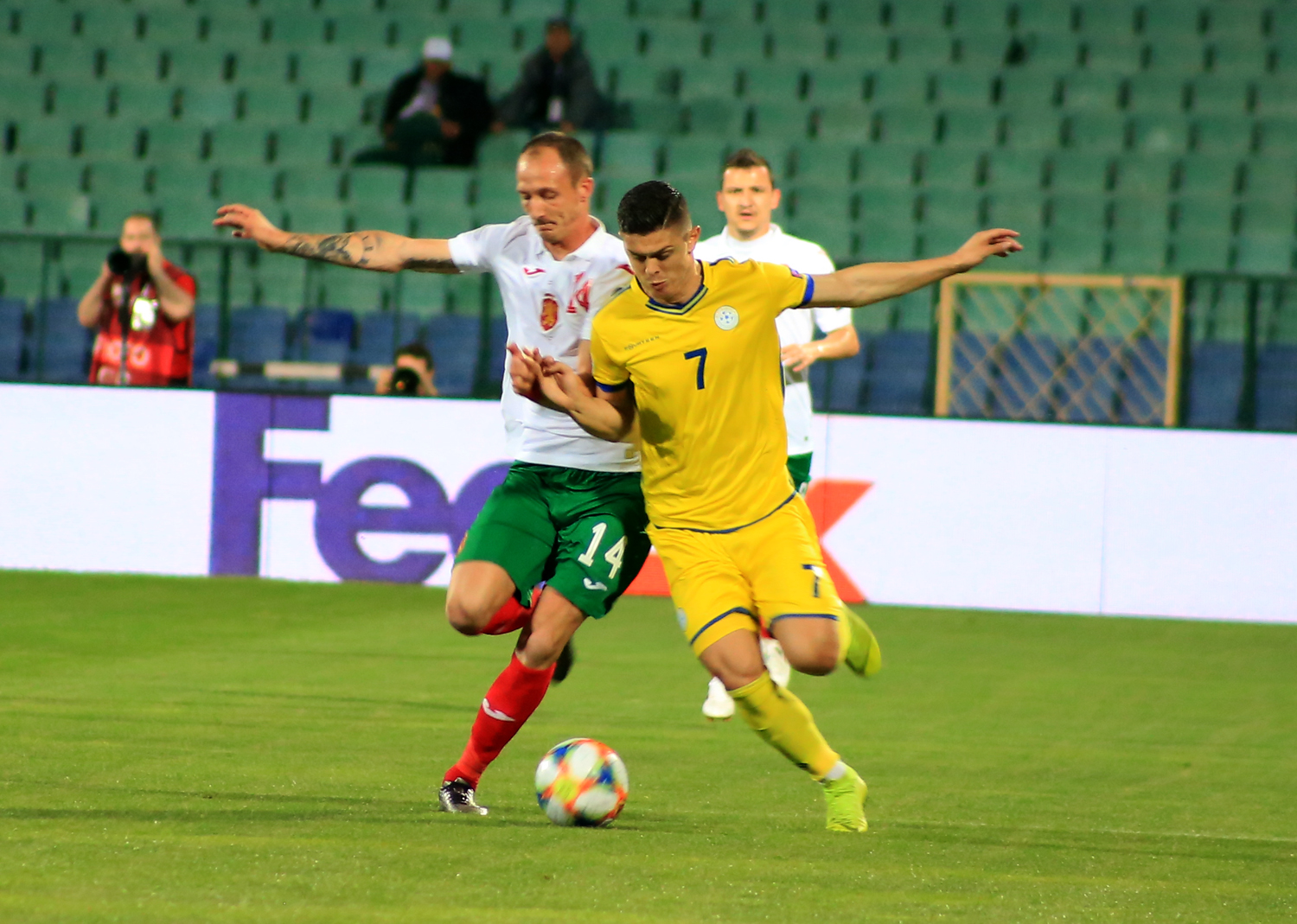 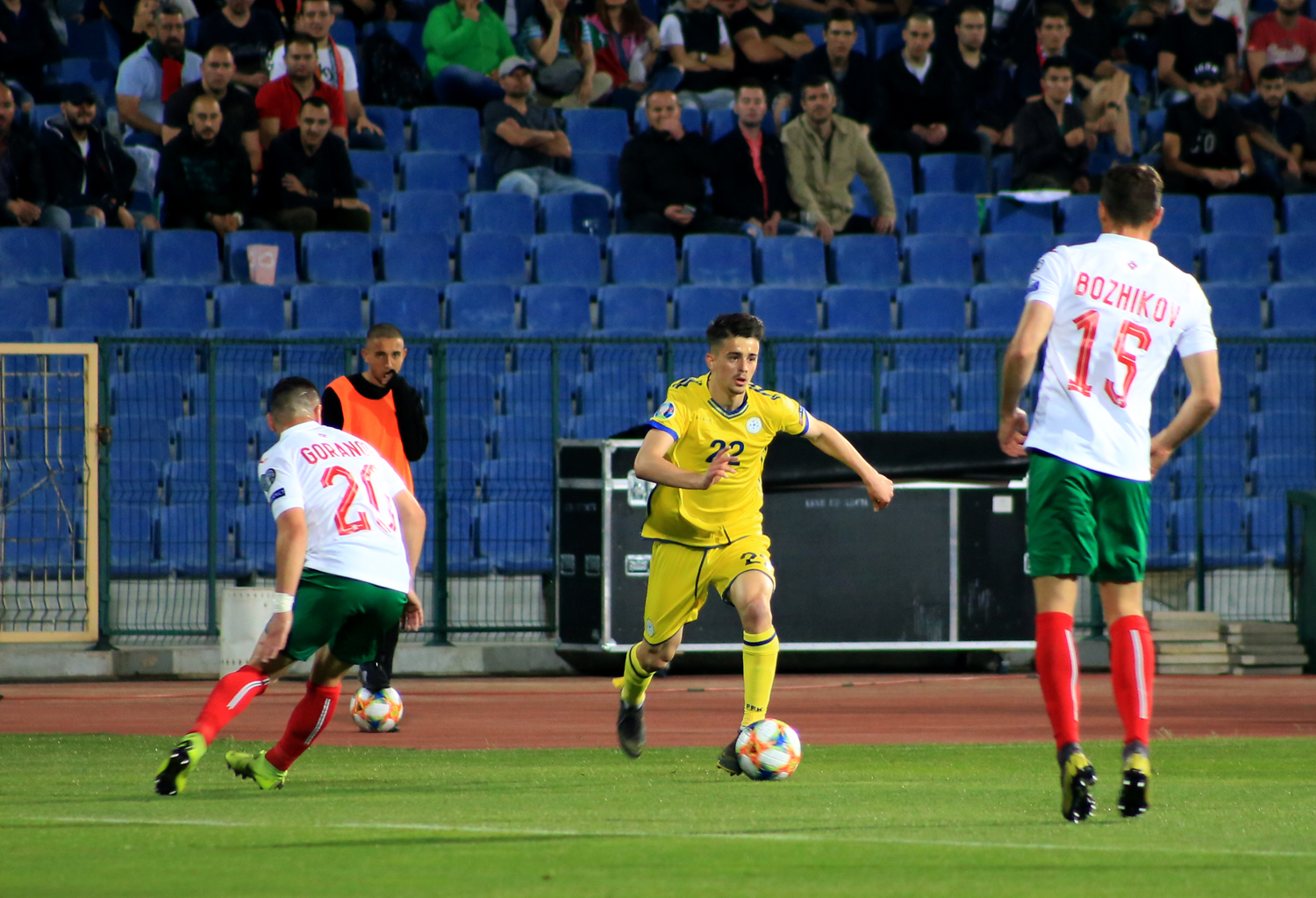 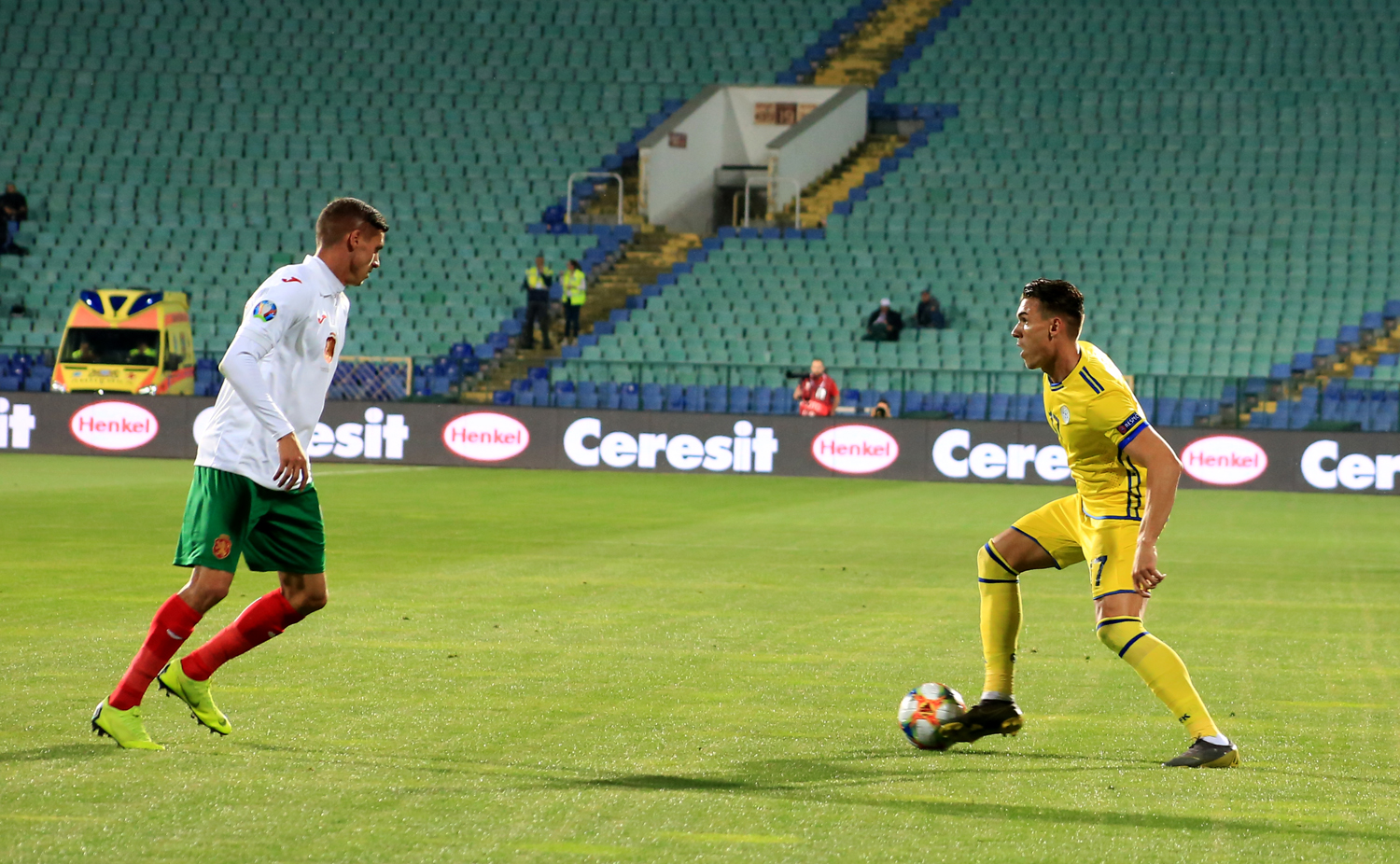